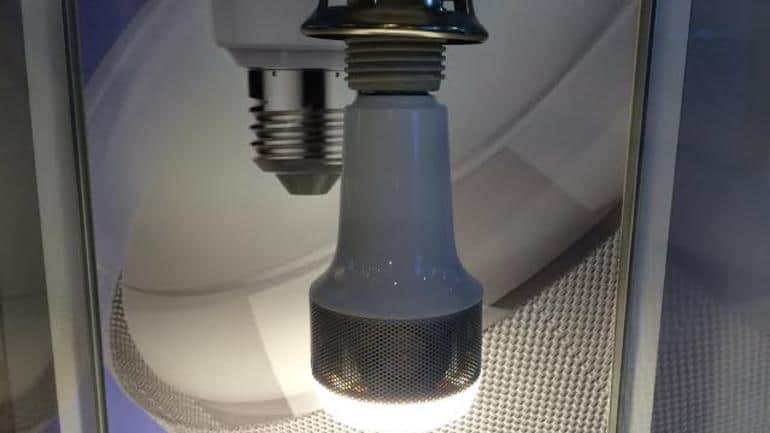 Great improvements have taken place on the interaction of LED bulbs which are made available to consumers. It is a light bulb which is also a Bluetooth wireless speaker and can search the web, read the calendar for appointment as well as text or alert user if it senses noises like smoke alarm or even a baby crying. Sengled that had developed Voice Bulb which also tend to act as speakers, Wi-Fi repeaters and well as security camera is presently on the last leg of its development of a bulb which could respond to your voice.

The so-called Sengled Voice Bulb scheduled to be released towards the end of 2016 would be capable of listening to your voice promptings, and thereafter either perform a task itself or convey the need to the other smart home devices. Alike to the other bulbs, the Sengled Voice Bulb is considered to have a microphone as well as a speaker besides Wi-Fi. For instance, if one were to ask it about the weather, it would look up the prevailing conditions, online and provide the feedback if it was a rainy or sunny day outside. Presently it is in its initial stage of development, Sengled is considering in integrating other smart home appliance and service like Amazon Echo, Apple HomeKit and Works with Nest. 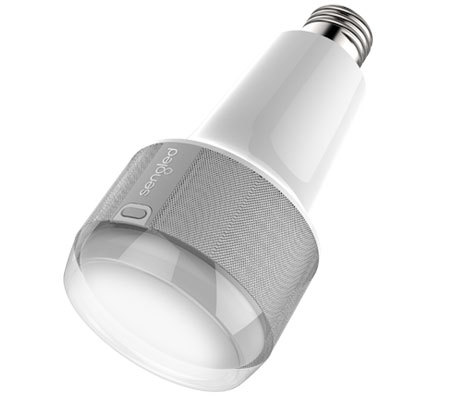 It is designing the Voice Bulb to recognize sounds like a baby crying or a window breaking, in order that it can automatically trigger others such as a text to mom or in turning on all the lights as well as the security cameras. Its pricing has not yet been determined though with a voice control it could be an important differentiator for Sengled against the competing connected bulbs.However the first-generation prices could offer guidance and the first generation Pulse retails for $159 for a starter set of two bulbs and $70 for an additional satellite bulb.

Success of Sengled would depend on its ease of use together with the number of services as well as devices through which it would interact. Sengled Voice Bulb which is a new line-up of voice-controlled bulbs has partnered with voice recognition software provider Nuance in order to give Voice bulbs and to select third party integrated devices voice control abilities. The Voices tends to automatically turn on in case it identifies the sound of breaking glass, dogs barking and much more. 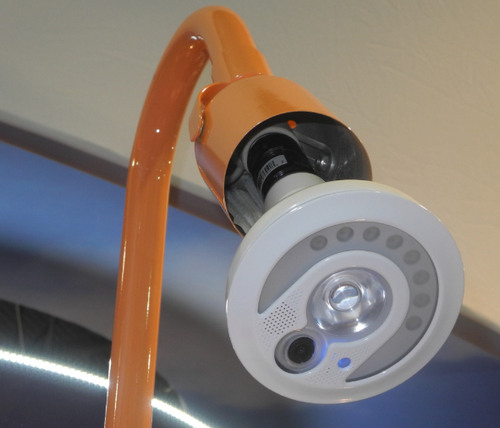 It is more than a bit like the Amazon Echo smart home hub, a universal virtual assistant, though as small as the Echo and slits right in to an existing light-bulb socket. It does not have the support of a big tech company like Alphabet’s Nest or Apple HomeKit.

However, Sengled states that the Voice has the high powered smarts it requires in understanding voice commands. Sounding off BeOn smart bulbs tends to turn on when smoke or CO alarm goes off though Sengled’s bulbs also send notification of alert triggers to the company’s app and the bulb on its own tends to give off a siren sound.