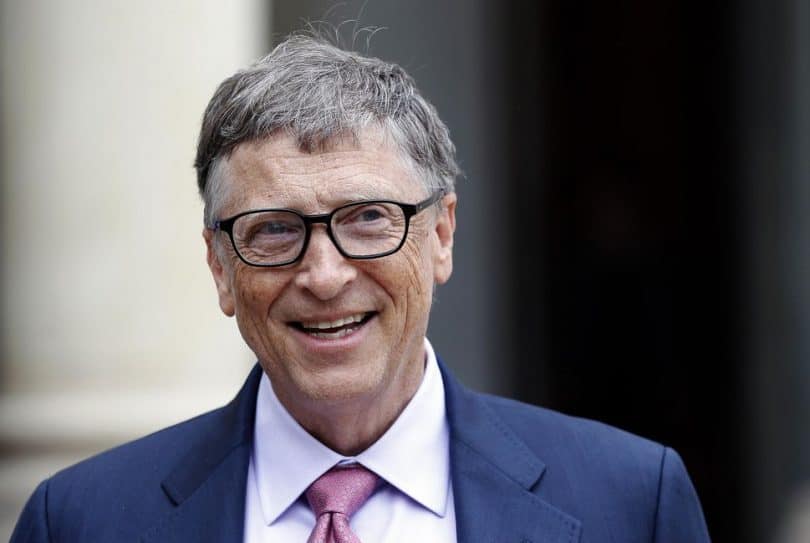 Bill Gates – The businessman and philanthropist have decided to invest 80 million dollars in the creation of a ‘Smart City’ or smart metropolis.

Smart City is once again topical. Bill Gates knows it, and maybe that’s why he has decided to invest 80 million dollars in the creation of one of these metropolises.

One of the main approaches of these new Smart city is to optimize the benefits provided by the new means that we currently have at our disposal to, among other things, create more sustainable cities, reduce CO2 emissions, use electric means of transport, prioritize the transit of public transport in front of individual cars, generate light from the new renewal energies and reduce energy consumption. Measures that will undoubtedly help to preserve the environment.

According to the UN, in the year 2050, 67% of the world population will live in cities. The purpose is to try to change the prevailing model since the birth of industrialization and to bet on the sustainability and standardization of technology.

In the future, the ideal would be to achieve the creation of governments involved in this transformation, which are committed to citizen participation, carrying out transparent administrative processes in a Smart city.

With the help of new technological devices, such as smartphones, it will be possible for the inhabitants of a city to be participants when it comes to monitoring public services; contributing ideas for possible improvements and denouncing the deficiencies and problems that may exist.

Who will bet on Smart Cities?

This Bill Gates Smart city project will be led by the investment firm, Belmont Partners, belonging to Gates. To get it going, more than 10,000 hectares have been purchased in the Arizona desert.

In a statement, the company specified its intention to establish a “communications infrastructure that incorporates the latest technology.” The initial plan establishes the creation of a large digital infrastructure that allows communications of high-speed networks, the creation of new forms of manufacturing, as well as distribution models. In addition, the vehicles that circulate in the logistics centers will be autonomous.

All this is intended to make society prosper and to open the way to what may be the community of the future.

The Smart city would have a population of 160,000 inhabitants, and it would be strategically planned. Of the 65 square kilometers available, more than 1,500 hectares would go to trade and another 190 to public schools.

There are cities that have already realized the benefits of these approaches, as is the case in the United Kingdom. The British have already tested the installation of light counters that help to save energy.

These devices analyze the expense through different graphics that are reflected in the device itself. This favors creating conscience of the use that we make of the energy to save in the invoice.

These ideas that seem new, have worried society since Antiquity. Already in the Renaissance, the theories of Plato and Aristotle on the ideal functioning of cities began to come true.

It begins to be perceived as a place where culture is valued and where men manage to live off their art. In addition, the squares were reminiscent of the Ancient Agora of Athens, conceived as a public center in which to debate takes on new meaning.

Also in the nineteenth century, Howard spoke of a social city, the garden cities, a practically utopian city in which there was no room for large concentrations of population and was intended to achieve a balance, and respect the environment at all times.