Considering the great rate of accidents as well as traffic congestion in China, Chinese consumers seems to be interested in autonomous cars when compared to the US and Baidu intends to be tapping into this development. The company had conducted a test drive of its autonomous car in December through a 30 km loop route around Beijing headquarters and had announced its plan in June, to roll out driverless cars towards the second half of 2015.

Baidu, the Chinese search engine has partnered with BMW to test its own unmanned cars in Beijing, thus joining in the race with Google to get its first autonomous driverless cars in the market. BMW and Baidu would be working together in creating driverless cars in China in an attempt of bringing the autonomous vehicles within three years to the market.

The Chinese search giant would be competing directly with Google who has been working on self-driving cars for many years together with Tesla. It has also been rumoured that Apple, its fellow tech giant is intending to move in the next few years, into the automated motor industry. Senior vice president at the company, Wang Jing, informed the Wall Street Journal that he would head up a new unit which would be dedicated in the development of driverless cars as public transport. 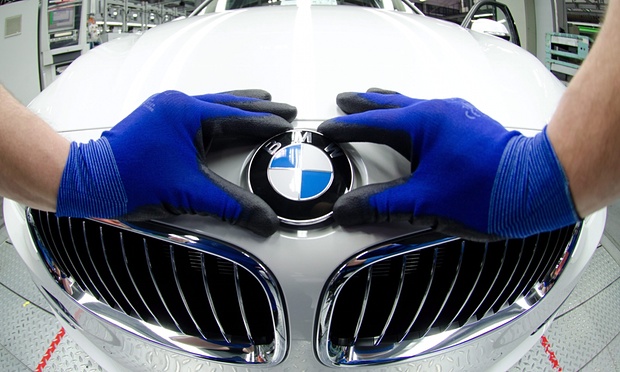 He also stated that the two prototype BMW 3 Series Gran Turismo driverless vehicles of Baidu are presently being tested on roads north of Beijing with plans of developing and building more models in the future. They have already been capable to changing lanes and overtaking other vehicles inspite of being far less developed than Google’s cars.

Jing further added before refusing to confirm a concrete date when the cars would be commercially available, that they would cooperate with some governments in order to provide shared vehicles such as shuttle service and it could be a car or van though for public use. UK is among the world leaders in the development of automated driving, after an investment made by the government of £20, earlier this year, in testing the cars all over the country.In a market estimated to be valued at £900bn by 2025, it is expected that the money would make Britain the best location in testing the autonomous vehicles.

In June, the Department for Transport had announced the world’s first code of practice for driverless cars enabling road testing to start in Greenwich, in south-east London, Bristol, Coventry and Milton Keynes.The company claims that its autonomous car is the first in China and has demonstrated full autonomy under varied road conditions.

The car is said to be built by Baidu which is the products of its improved reality-focused Institute of Deep Learning. While Baidu has been making attempts in imitating Google in entering into the driverless cars area, its production speed as well as brand name in China would give the company a competitive benefit in capturing a higher market share in the probable high growth market of Chinese driverless cars.

Baidu had also recently decided to capitalize in Uber’s planned expansion in China in a separately formed company, Uber China. It is also set in making inroads in online banking after the launch of its new banking service in company with Chinese bank Citec, which is the country’s seventh largest lender. Beside this, it has also created a mobile healthcare division.