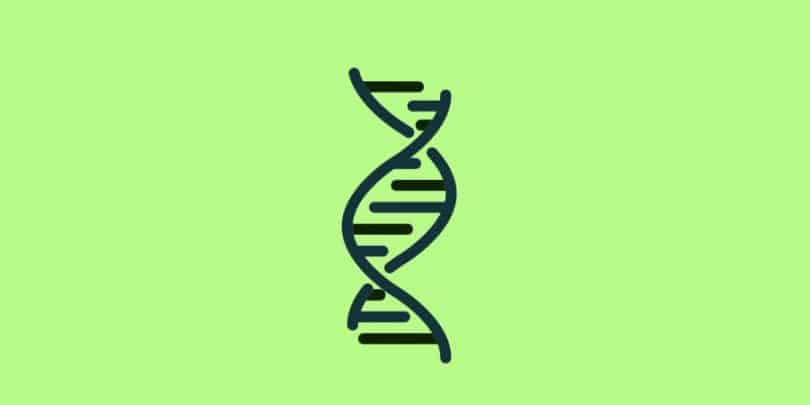 With the help of codon recoding, scientists want to rewrite the genome of living things. For example, bacteria could become resistant to viruses. Prodigitalweb explains how the technology works.

If you can believe George Church, then codon recoding is the technology you should definitely watch in 2018. And there are good reasons to believe George Church. Whether CRISPR, DNA storage or synthetic biology – Church is always at the forefront, driving new technologies forward. He does not just want to decrypt or edit the genetic code, but to rewrite or rewrite it.

Our DNA consists of the four nucleobases A, G, C and T (in RNA, T is replaced by U). Three base pairs – such as AAA – form a so-called codon. So if the bases are the letters of life, then the codons are the words that make them. For example, they say: Stop, stop reading here. Or: Please start reading here. However, most codons can be translated into one of the 20 standard amino acids. The successive codons in the genetic code thus indicate which amino acids are to be built together. This is how proteins are made.

However, nature was a bit generous in terms of design: many codons code for the same amino acid. For example, TTA, TTG, CTA, CTG, CTC, CTT all give the amino acid leucine. “This redundancy is exploited in codon recoding,” says Church to PRODIGITALWEB. For example, by converting TTA and TTG into one of the four other codons that also encodes leucine. TTA and TTG then disappear in the genome, only CTA, CTG, CTC, and CTT.

That is exactly what Church and his research group have done with E. coli bacteria. The results were published in 2016. The researchers exchanged a total of seven codons and thus reduced their number from 64 to 57. They had to change 62,214 base pairs in the genome of the bacteria. The bacteria did it surprisingly well. But what use is the large-scale codon exchange?

He could, for example, make the bacteria safe from viruses. Because, among other things, in dairies, viruses that infect bacteria can cause great harm. This requires understanding how DNA translates into proteins. First, this process needs a so-called mRNA, a single-stranded copy of a DNA segment. It contains the codon order for the desired protein. Since the mRNA is single-stranded, so-called tRNA can bind to its codons. In turn, the tRNA has the appropriate amino acid for each codon. Simply put, the mRNA has the blueprint; the tRNA brings the respective amino acids in place, where they are linked together.

There are three different tRNAs for the six leucine codons. A tRNA thus fits two codons. If you now reduce the number of codons to four, the tRNA, which was responsible for the two deleted codons, no longer has a task. “It becomes unnecessary and can be removed,” says Church. The corresponding tRNA gene can be deleted from the genetic code.

The special feature is that you can protect an organism not only from known viruses but also from unknown viruses. And that not only in bacteria: Scientists could, for example, breed virus-resistant pigs, whose organs would then use for transplants, suggest Church.

Or one uses codon recoding to produce proteins from more than the 20 standard amino acids. For this purpose, the redundant codons are assigned new, noncanonical amino acids. The proteins would then have completely new properties. They would be more stable, for example. By rewriting the genome of bacteria, one could dramatically expand its usefulness, says Church. Church hopes that by 2018, the recoding technology will make important progress – keep an eye on it.