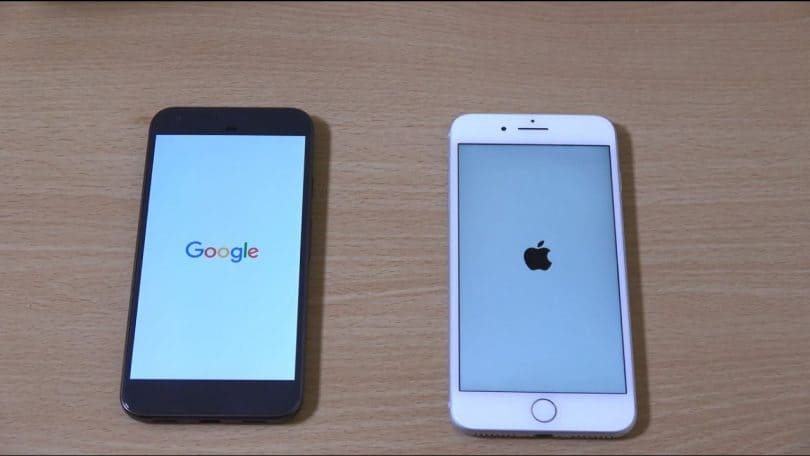 Apple iPhone 7 Plus boasts one of the best camera on a smartphone and so is true for the Google Pixel. Both of these devices generated huge frenzy among the fans and critics for their exceptional camera quality and capabilities. Quite recently Apple claimed the pole position in the smartphone shipments for last year over the 5 year long reigning champ Samsung. This turnaround has been result of success of Apple’s iPhone 7 as well as failure and recall of Note 7 by Samsung. Here is a comprehensive comparison of Apple iPhone 7 Plus and Google Pixel.

Specifications of Both iPhone 7 Plus and Google Pixel

Here are some of the key photographic and video specifications for Google Pixel:

How both iPhone 7 Plus and Google Pixel performs under outdoor conditions?

Pixel certainly has an incredible advantage over the iPhone 7 Plus in terms of resolution and sharpness when images are taken in the outdoor conditions. During outdoor or sunlit conditions it has been found that the iPhone 7 Plus photos appear to be better in color reproduction.

Therefore images are much vibrant and awesome than the Google Pixel which doesn’t fall much behind its competition. Google Pixel happens to short highly sharp and detailed images than iPhone 7 Plus. After its launch Google Pixel came into news due to its camera malfunction wherein users complained about lens flare issues in the photos.

That problem is still consistent when photos are from the Google Pixel there is a circular flare right under the images but it comes into view only in certain or specific conditions.

How both iPhone 7 Plus and Google Pixel perform in the low light conditions?

iPhone 7 Plus comes out as a clear winner in the low light condition photography with its clearer and sharper result. Google Pixel isn’t much far behind as it happens to over the iPhone 7 Plus supremacy when rear flash is turned on.

Google has boosted the camera capability on the Pixel by adding the new gyroscope based video stabilization system which results in shake free and efficient video recording capability to the users. When the HDR+ mode is turned on  Pixel then it becomes a core camera rather than a smartphone.

Its images happen to reduce noise and capture better details along with an increase in dynamic range which brings amazing images to the users. iPhone 7 Plus is great phone for taking outdoor images while  Pixel works best when utilized for low light image capture.