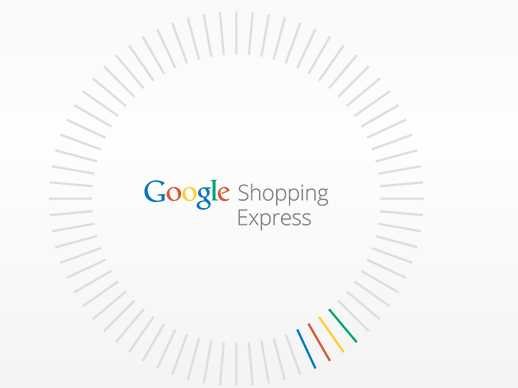 Its services were first broadcasted in March 2013 in San Francesco to far South of San Jose where retailers included a mixture of national as well as local stores. Publicly it was launched on September 25, 2013 with the addition of more retailers though Google Shopping Express is still temporarily limited to Silicon Valley and San Francisco.

Using apps for Android and Apple smartphones which were announced that same day, enables customers to use their loyalty accounts. Google Express is the tech giant’s latest choice of reaching out to consumers with the essential products which can be ordered online via a smartphone app and a third party courier gets to the appropriate store and picks it up wrapping it in Google packages and thereafter it is delivered to the desired location. 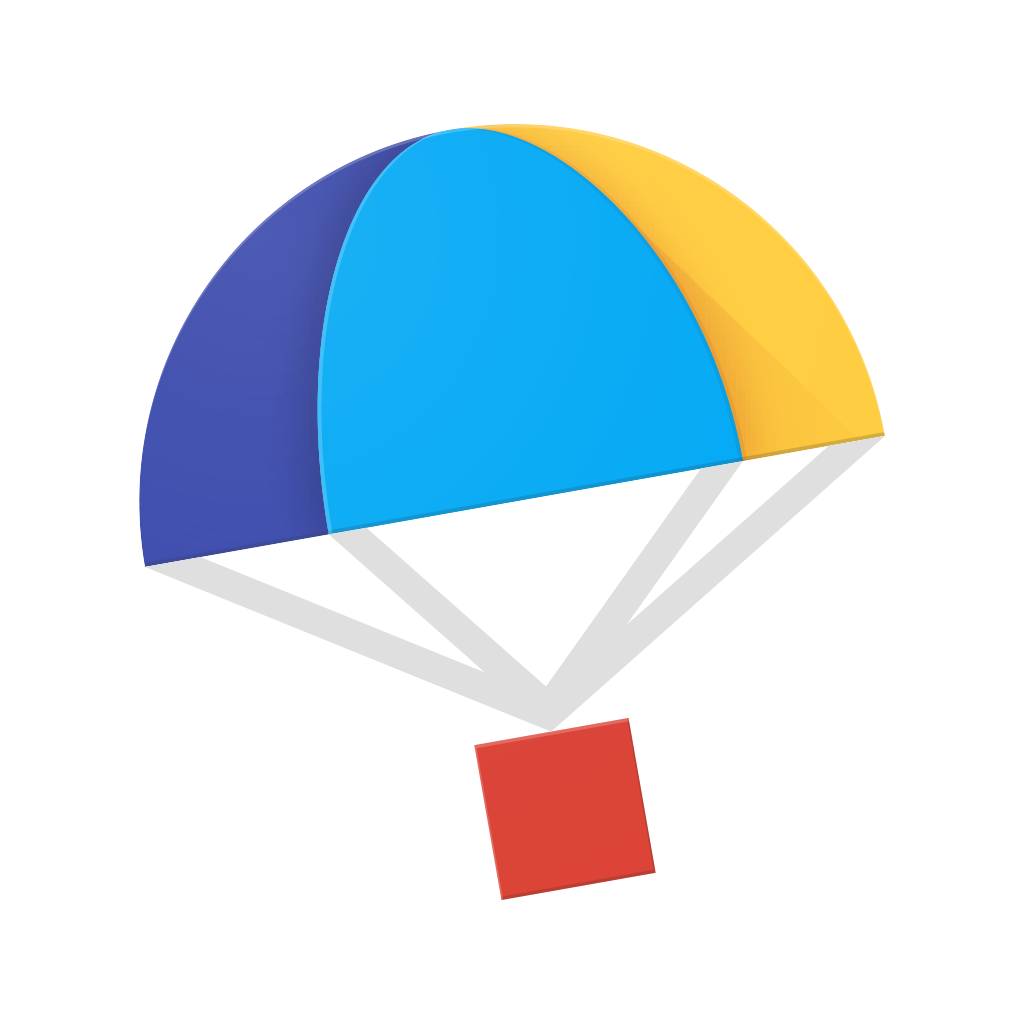 The Google Shopping Express services are free delivery for an annual membership fee of $95 and $10 monthly which was launched last year in March in San Francisco and later in New York. Google is not the only company with quick deliveries. Besides Google, eBay too offers the same service in five US cities together with Amazon who recently announced its plan to open a physical store in New York City for quick deliveries.

Besides these, Instacart would take care of groceries, while Ice Cream Life for ice cream and others like Postmate, Deliv, UberRUSH and Wun Wun would be delivering any product of the customer’s choice.

The company which is competing with Amazon Prime is striving in working out deals with major retailers. Though Google Express has a number of big name brands already on board such as Costco, Office Depot, Staples, Target, Toys R Us, Babies R Us, Whole Food etc.

it has recently declared addition of 16 other merchants that have been included in the service over the past few months which comprises of Barnes & Nobel, Nine West, 1-800-Flowers, PetSmart, Vitamin Shoppe and Sports Authority as well as regional merchants such as Paragon Sports in New York and Vicente Foods in Los Angeles. 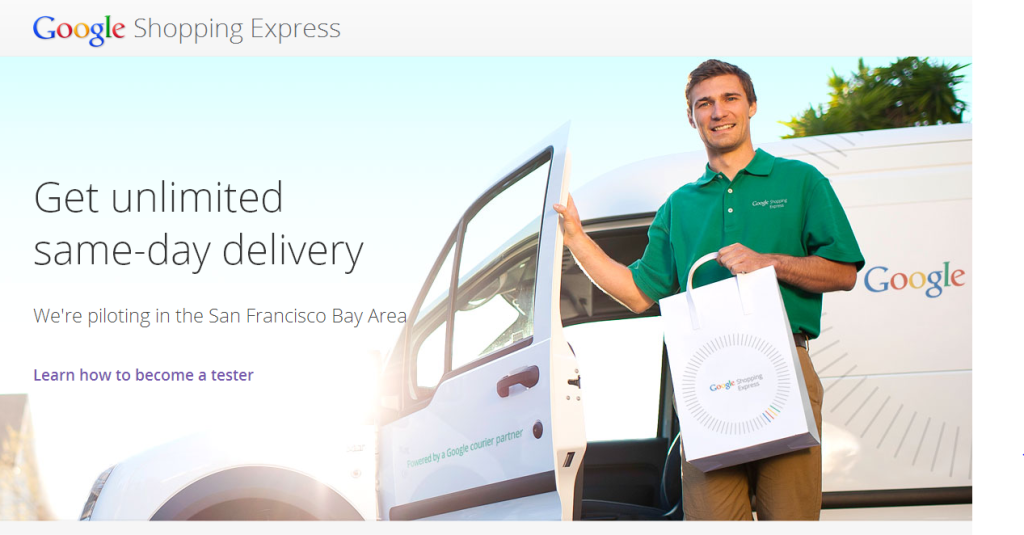 The overall same day delivery service has now reached 7 million people all over the U.S. and in Northern California, almost 12 million consumers can utilise Google Express’s next day service. Customers of Bay Area over the age of 21 could also order alcohol through this service app wherein the service is available in San Francisco, the Peninsula as well as San Jose, West LA, Northern CA and Manhattan besides its new markets.

For those without subscription, could pay $4.99 per order. Consumers can receive free same day or overnight delivery for orders placed over $15 and have the option of sharing their membership with their household member. Moreover they could also get `first dibs’ on delivery windows according to Google.