WhatsApp voice Calling, the new invitation-only feature of WhatsApp has added free phone call facilities to the app which was earlier only an app for messaging. It has officially been launched and the most anticipated Android feature which many have been looking forward, is now rolling out the voice calling feature to all Android users without any WhatsApp call `invitation’ needed. WhatsApp, the most prevalent messaging app with over 700 million monthly active users, has recently introduced this amazing feature which was only available initially to few users but since then WhatsApp enabled free voice calling to all the Android users. Android user could follow the procedure to activate WhatsApp  voice calling which involves certain steps that need to be followed. Android user could follow these steps: 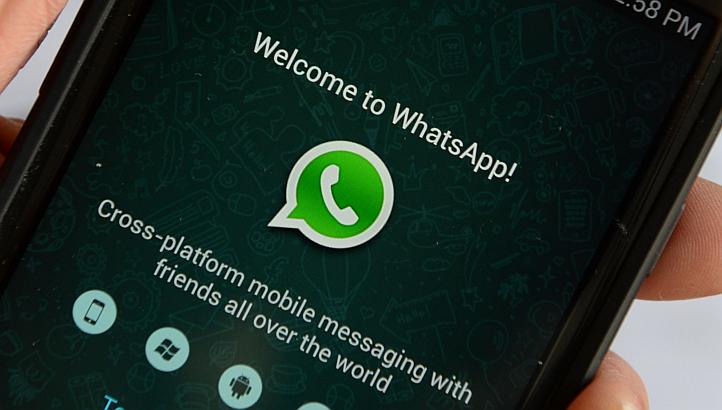 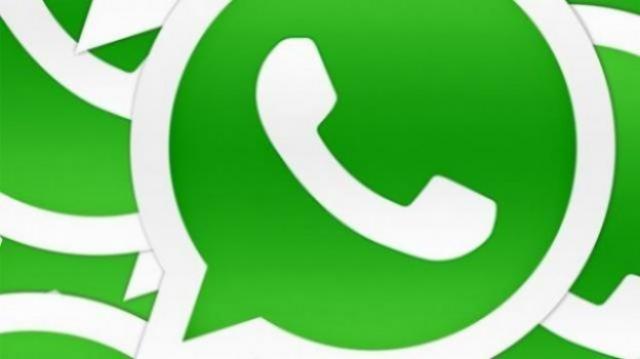 The servers of WhatsApp are responsible in enabling the service on the device after the enabled caller has called the user which means that if an active user has called you, then you may get activated for the calling feature if the activation servers are running at the WhatsApp end. Should the server be down then one can get a call and chat though it may not get activated since there are several instances when the WhatsApp servers are online without any prior notice. If one receives a call then they can call another user in order to activate their WhatsApp calling feature but the user need to have the updated version of the app. If the person intending to call does not have the updated version it will not be listed in the contacts for voice call which is indicated in the three tabs for call, chats and contact on the user interface.

Caution to be Maintained

When the user is invited to try the WhatsApp Calling feature, they can enable it by sending an invite to more user and once they have sent it to ten friends, the `Continue’, button gets active and the user can enable this feature. Though caution should be maintained here wherein once the `Continue’ button is clicked, a website opens up and navigate the user to a site which prompts them to take a survey wherein the survey urges you to download apps and software which is essential in completing the survey. These are done with the intention of making you view ads, click on several websites and download apps for which they get paid. Moreover, these ads, apps and websites tend to contain viruses or malware which could be dangerous to the smartphone and put your privacy at risk.