Hitman game series has legions of followers and fans throughout the world and it will be sad for them to note that next Hitman game is not debuting this year. Developer Io-Interactive has given the confirmation that next installment of Hitman game franchise will miss its December 8 launch date and it will coming around March next year. The reason for delay has been summarized as a way to increase the scope for the game, which means next installment will feature more in-game environment. These environments will be as much as six times larger than the current levels on get to play in the previous installment named Hitman: Absolution. 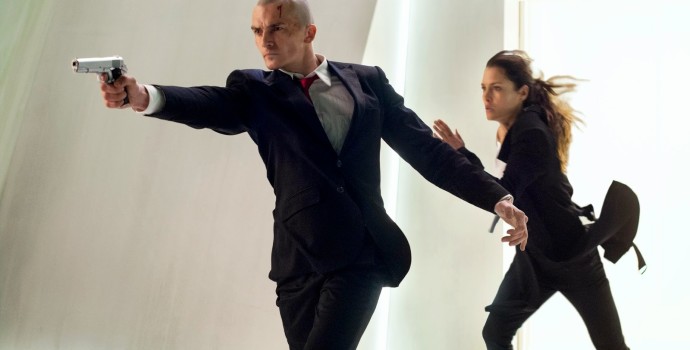 IO Interactive had stated that this game is their biggest venture they are doing everything to make it more compelling and worthy in game play area in every manner. They are performing some extensive tasks to not just increase its scope and ambition but also provide a bigger game world as well.

The playable area and density of the locations are being enhanced to extremes, which have been never seen before on Hitman games. Developers are creating a series of living and breathing world in these locations, which will possess more details than before to offer a much attractive and compelling gameplay to the end users. IO Interactive is optimistic about the delay and it wishes to provide the best gaming experience to the players when it makes its final debut in March next year. 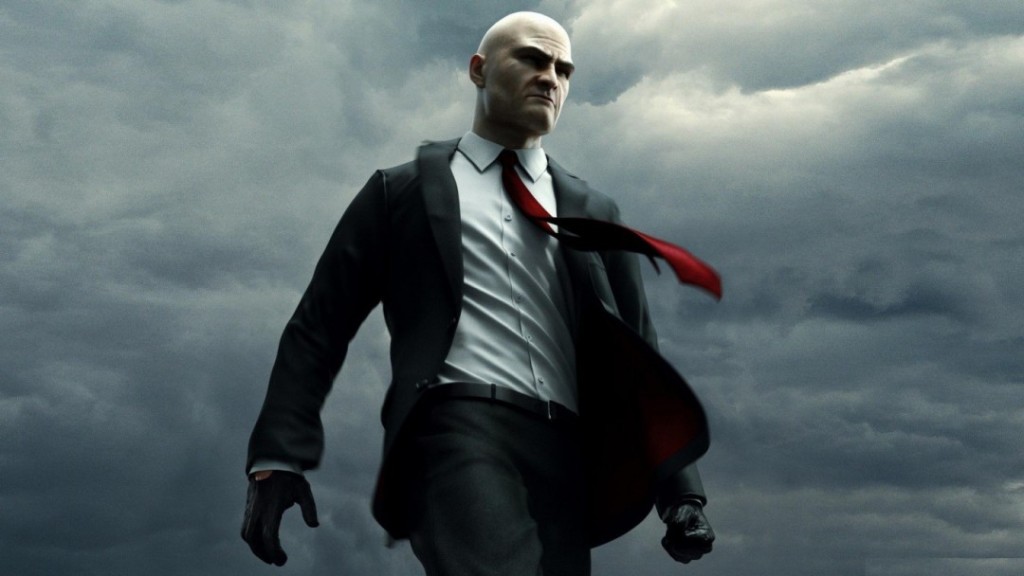 Reason for delay being placed on ‘new release model’

IO Interactive developers had used a new release model while developing new Hitman game, which has seriously impacted their release plan. Under this new release model, a bigger part of the game was expected to first, followed by the releases of remaining location over the time to increase its depth and story line. However, this approach happened to limit the amount of content, which can feature, on the Hitman new installment. IO Interactive simply decided to do away with the launch and concentrate on filling the game with more content, locations, environment and other features to ensure it retains its value in final form.

It certainly wasn’t a easier decision for the IO Interactive to move the launch date up ahead to next year. However, these few extra months will provide them the much needed time to add more content and launch the game as planned easier. This launch will be followed by a series of updates, which will help in boosting the prospect of game and to make it a whole as it was intended.

The previous installment of this game Hitman: Absolution was released in 2012, which saw a new direction in the franchise will the use a narrative focused and straight forward campaign. Earlier entries were simpler games, which were divided into different stages where a player had the task of identifying the targets and performing the assassination.