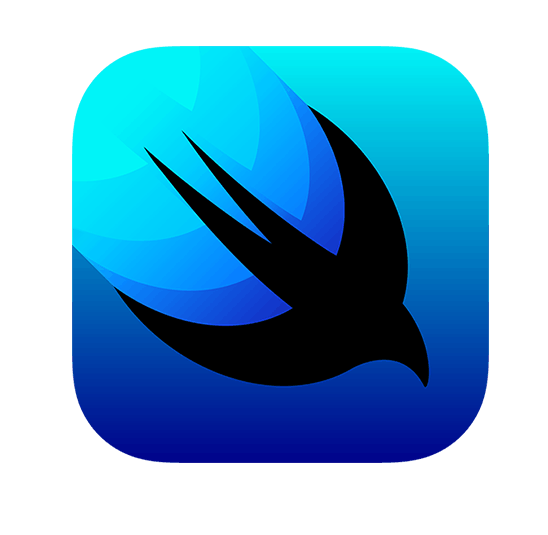 One Interface for all Apple devices

The Swift programming language that was launched by Apple five years ago was designed mainly for beginners. It is a general purpose compiled coding language that offers better type safety, security and performance than Objective-C. This was found to be a great success except for the fact that MacOS and iOS APIs were not as intuitive. Here is where SwiftUI comes into the picture.

At Apple’s Worldwide Developers Conference, there was an announcement regarding SwiftUI, the new framework for the Swift programming language.

SwiftUI is Apple’s latest UI framework. It is available across all Apple devices, whether it be the phones, tablets, computers, watches or television sets.

With the SwiftUI, developers can create UI features with an expressive, simple declarative syntax. There is no need for plenty of coding. The developers can build apps with very little coding, making Swift popular among developers. Basically, SwiftUI is built in Swift and it is for Swift which makes it easier to write and understand code.

To demonstrate how it works, Josh Shaffer, a software developer for Apple showed a basic six line code for the “Hello World” iPhone app. Out of that, two of the codes were closing curly brackets.

SwiftUI is the same API which is built into iOS, iPadOS, macOS, watchOS and tvOS. With the result, the developers can build native apps across all Apple platforms.

SwiftUI is a simple way to build user interfaces across all Apple platforms with the power of Swift. You need only one set of tools and APIs. The SwiftUI works together with the new Xcode design tools keeping your code and design in perfect sync.

Xcode 11 has intuitive new design tools that enable building interfaces with SwiftUI, which is as simple as dragging and dropping. When you work in the design canvas, anything that is edited is in sync with the code in the adjoining editor. The code is visible as a preview when you type. Any changes that are made to the preview, appears in the code. The Xcode will register the changes. It will put them in the running version of your app which is visible and can be edited anytime.

You can arrange components within the user interface just by dragging controls on the canvas. You can open an inspector to select or re-arrange controls with the cursor. The visual editors are also available within the code editor. This allows the use of inspectors to discover new modifiers for each control.

You can create previews of any SwiftUI views to obtain the sample data and configure anything that the users see. Previews can also display your UI in any device and orientation.