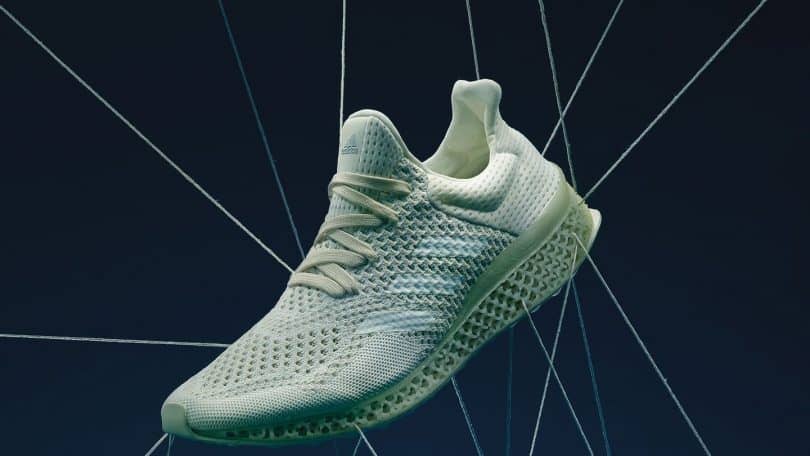 A sub part of the fashion industry, which has faced radical changes in the past few decades for good, is the footwear industry. The pioneers of this industry most certainly know that its future doesn’t lie in ‘self tying shoes’. It’s all about imitating nature for creating sustainable materials that will offer a higher and stronger performance. The German company which has pioneered the art of creating ‘walking heaven’ has set another milestone by launching Futurecraft Biofabric shoes that are created from synthetic spider silk. The spider silk used to create this line of footwear is grown in a German lab startup called AMSilk.

Adidas has never failed to surprise its loyal customers, and it most certainly amazed the public by launching Futurecraft Biofabric at the world’s largest design and synthetic biology conference Biofabricate. Even more amazing is the fact that these are the world’s first athletic shoes that are 1000% biodegradable.

For achieving this milestone Adidas collaborated with AMSilk for creating this line of shoes. They used their biosteel fabric which is a type of fiber created with bacteria and incorporated it with another fiber which has properties of real spider silk. The three main specialties of these 1000% biodegradable shoes are its lightness, strength and flexibility.

Others on the line too

Just after the launch of this unique footwear line, spider silk products are everywhere. The Japanese company Spiber has collaborated with North Face to create its own version of  Biofabric spider silk called Moon Parka.

California based company Bolt Threads has also merged with Patagonia for crafting its own spider silk jacket. Material scientists have been working for decades and have found ways of replicating the properties of the Biofabric  material on an industrial scale. The natural material has unique properties and is about four times stronger than steel, extremely elastic and extraordinarily light. The unique properties offer immense potential not only for footwear and clothing but also for medical uses and engineering.

Research proves that spider silk can be used for creating several other products including military apparel, medical implants, patching wounds, and beauty products. To even further demonstrate the power of spider silk scientists at Utah University have conducted several experiments. Well, the result of this test conducted by top scientists demonstrates that the scene where Spidey uses webbing to stop the train in Spider Man 2 is scientifically plausible.

The point that makes Biofabric a revolutionary invention is that each and every shoe in this footwear line can be broken and returned to the environment safely. However, those of you concerned about the shoes degrading while you’re still them need not worry.

As only a special enzyme can be used for fulfilling the purpose. The German footwear pioneer plans to launch the line of shoes in selected quantities in certain parts of the world made with Biofabric. Well, those of you who are waiting to buy the shoes have a wait for a while as the company has not yet revealed the price of the product and haven’t yet launched the line officially.