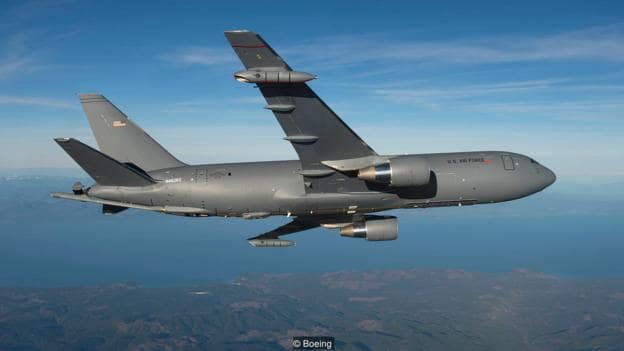 Aerial Tankers has played a vital role in the last century which has allowed the aircrafts and military to achieve feats unimaginable. Aerial tankers essentially used to work as a fuel stations in the sky which were utilized by the transport aircraft, bomber and other small fighters to get much needed fuel to prolong their journey or critical missions. 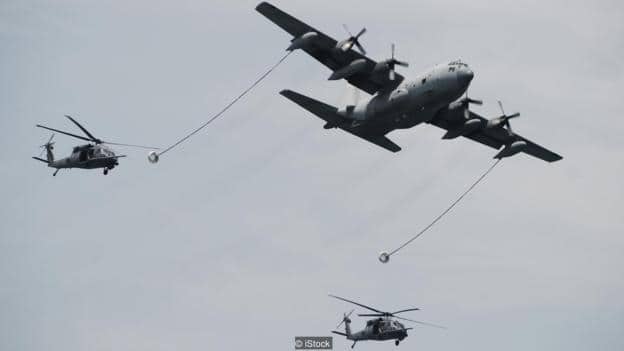 This allowed aircrafts low on fuel to fly much farther than they could do in normal way and helped in getting through the difficult times.

Even being such a major accessory in allowing aircrafts to continue on voyage the aerial tankers has grabbed much attention or popularity among the masses.

Over the years aerial tankers played vital in a number of crucial strategic missions which included response to natural disasters, famine relief and the numerous conflicts in the Middle East. The service of aerial aircraft in the last 60-70 years has helped in enhancing capability and precision of the air forces to the ordinary aircrafts in a major fashion. 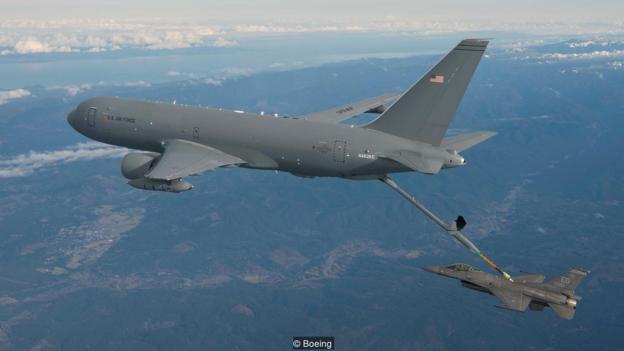 How planes refuel by staying in-flight

The advancement in the technology has played a vital role in revolutionizing the Aerial Tankers to the next level. Currently there are two systems in place which allows planes to refuel which includes probe-and-drogue and flying boom.

The first system of probe-and-drogue came into the 1920s in the Cobham’s system but it is vast improvement over the yesteryear technology. In this system the aerial tankers drops down a flexible hose which trails out from the back end of the craft.

At the later end of the hose is basket or drogue which finds the probe placed on the plane flying right below it. Once probe connected with the value placed in the drogue then plane starts refueling itself. 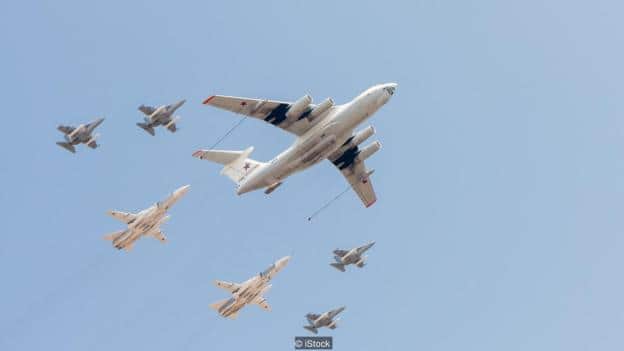 On other hand the flying boom is a recent invention which was developed by the Boeing on request of Strategic Air Command. Herein a long rigid tube having aerofoils which like wings is dropped down the Aerial Tankers which is basically operated by personnel. Thereby the aerofoil helps in guiding the hose to the receptacle place on the recipient aircraft flying below the aerial tankers.

The future of in-flight refueling

Research and experiments are performed on worldwide scale to enhance the in-flight refueling system. Countries like Australia and China are aggressively developing their own ability to refuel planes right in the sky at lower and with increased efficiency.

Refueling helicopters is way more difficult and tricky than refueling airplanes due to the significant speed difference between the tanker and the copter. Safety concern is also a great issue as hose from the tanker can easily get caught in the rotors of the copters.

In order to make world a better place nations are using and deploying special forces to counter any kind of conflict and issue which gives emphasis on advancing aerial refueling system. French air force has already developed its own unique helicopter refueling system while British air-force are working on dynamics to introduce it in future.