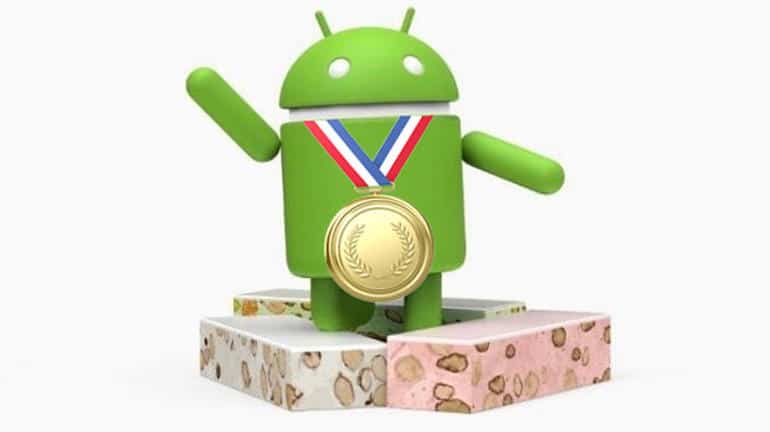 With the arrival of the smartphone, several development of unique operating system has come up making it user friendly.  From the amount of developers working all over the world it is undoubtedly Google that had stood out of this pack with their Android OS. From the start, Android had gone ahead with a lot of innovative features which have provided the users with plenty of features they desired. With the release of Android 7.0 Nougat, only the owners of recent Nexus devices like the Nexus 6, Nexus 6P, and Nexus 5 X, Pixel C or Nexus 9 tablet will presently benefit from this release.

Though the lately released Nougat is said to be limited to users of Nexus devices it would be made available to a larger audiences very soon.  Invariably Nougat users would be in for a treat with the exceptional features of the most recent Android OS.

There are certain characteristics in it that even the high-end iPhone users do not seem to enjoy which makes it the most wanted device after OS.  Nougat seems to comprise of some nice features which iOS users would desire to see in the iPhone and iPad out of which three of them seems to be noticeable.

It is clear that Google has its focus on usability and battery efficiency, with these new features of Nougat, which seems to be the things that users are in need of. The top features in Nougat are that it enables two apps to run simultaneously which is not what an iOS user has in their high-end devices.

An unusual upgraded Doze mode in Nougat has enabled the phone to recognize if the phone has been placed in a pocket or a bag which will assist the phone to intuitively to go into a low power consumption mode thus saves on battery power with the provision of a longer battery life.

Android, Nougat enables the user to access a quick setting mode which permits a considerably higher level of customization for users. The obvious fat is that Android developers tend to have a clear understanding of what the customers’ need which have been the things which the customers have expressed their desire, with the release of Nougat.

Android seems to be making it obtainable for them with dedicated efficiency. Nougat being made available only to high-end Nexus devices means that a larger section of Android users would not be able to develop the improved Nougat experience for some time.