When Angry Birds was first released in 2009, it seemed to be a great hit among family, friends and co-workers. Now six years after the unique game was released and those owning Android or iOS devices can now download Rovio’s latest instalment in the Angry Birds franchise namely Angry Birds 2. Between the two releases and three spin-offs, there have been eleven versions of the game, though Rovio has called this one the `sequel’, referring it as Angry Birds 2 instead of Angry Birds 13.

Since people were curious about this decision, Rovio’s creative director, Patrick Liu has clarified that `this is such a big step forward with regards to the gameplay and how the game looks that it justified the name of number 2.

It was not really planned, it just came naturally, on realising the big step forward that it was. Rovio has explained in a blog post that `while retaining the much-loved slingshot format, the visuals as well as the gameplay of Angry Birds 2 have been overhauled from the ground up with various stages in each level and spectacular new spells, including blizzards, magic duck and hot chilli peppers, to wield against pigs, rock the Destruct-O-Meter and earn more bird. Fans also can challenge other gamers worldwide and for the first time, choose their own fowl to fling’. 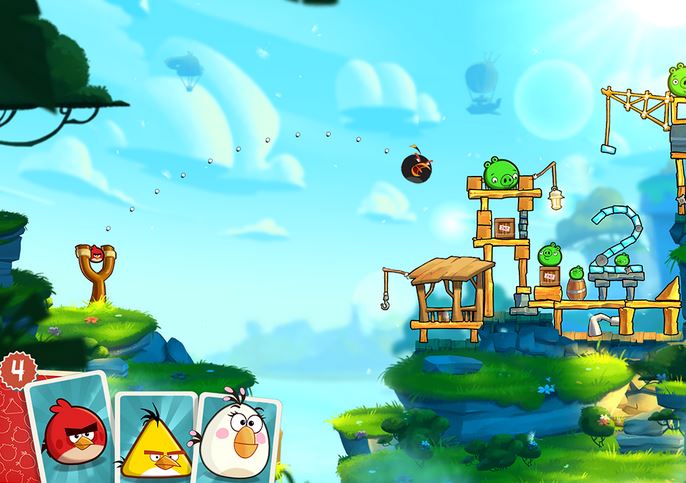 The Angry Birds 2 game is available for download on Google Play store as well as Apple App store and is a free app. However it comes with in-app purchases as well. The updated version has many new characters as well as modes of game play like lasers with the new in-flight moves growing `bigger, birdier, and badder’.

Besides this the company is also said to have released two teaser videos and one will observe that some characters have gone through changes with game additions in new schemes too. Rovio had released Angry Birds Stella Pop, earlier this year and was introduced as a bust-a-move king of a game with signals that were taken from bubble shooter category.

This was followed by the match-three type of gameplay like the popular Candy Crush Saga. Towards the end of December 2014, Rovio had again introduced a `soft’ iOS version in Canada and those who were already playing the game could upgrade to Angry Birds Stella Pop 1.0.2 version. 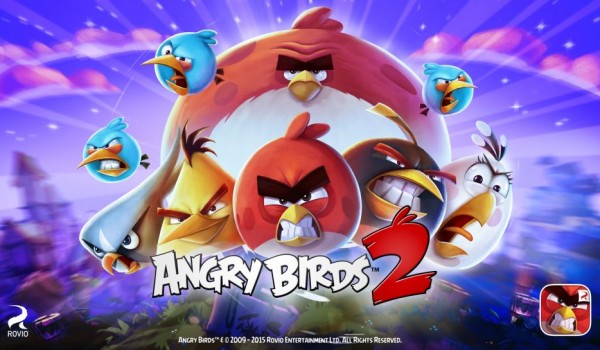 The game tends to include –

The Angry Birds 2 game may also need internet connection together with data transfer charges wherever applicable. For the first time when the game is played, there is a one-off download of additional content. Angry Birds is the mother of all mobile game apps with 3 billion games downloads, and millions of fans across the world, numerous mash ups as well as spin-offs and much more and now the entry of the mother of all sequels – ` Angry Bird 2 ’.