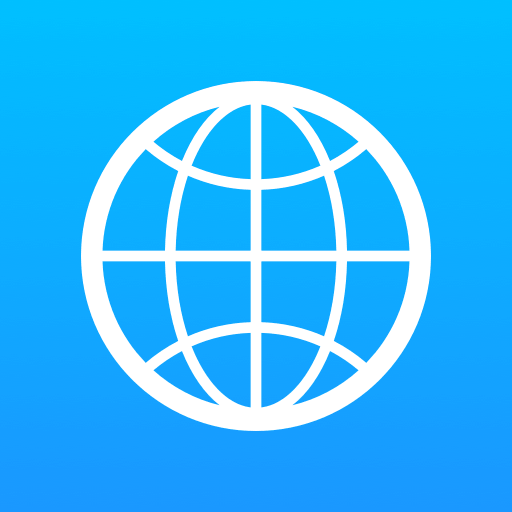 Translation apps are vital in this modern world. These Best Translation App for Android will help you to communicate with each other without the help of a human translator.

If you’re a traveler who loves to travel to different places? then you should carry translation apps with you to survive with the language problems. In this article, you’ll learn about the best translation app for Android.

Having these translation apps in your pocket will always help you in any condition. So, as you carry your money and passport you should also carry these apps in your Android Device.

Here are the Best Translation App for Android.

We have tested all these best translation app for Android. So, you can use them right away and get help from them. Let’s get into the list of the best translator apps. 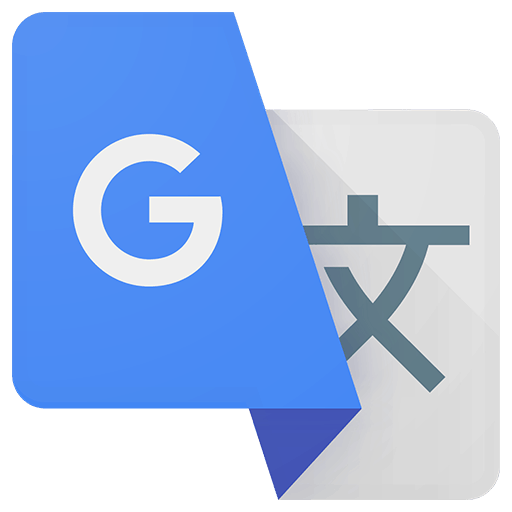 Google Translate is the most used and widely popular app in the language translators. This special application supports more than 103 languages online and through offline via typing, you can translate 59 languages.

The best thing about Google translate is it will translate the stuff with your camera as well such as street signs, shop names, menus and more. This app also supports some key features like voice input, handwriting, and more.

If you require a translator then you should use this app because it’s that good. Although it has some bugs which might frustrate you but overall it’s good. This app is free to download with no ads.

The translator is one of the coolest translator apps which work perfectly for people who strive to visit European countries. This app has dozens of languages included in it including German, French, Spanish, Arabic, Indonesian, Hindi, and more. 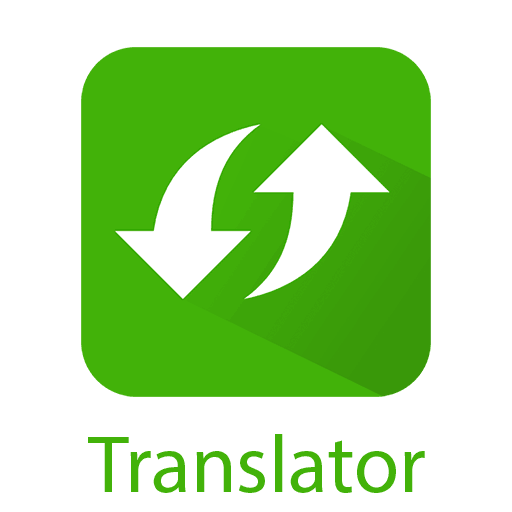 With this app, you can translate languages with ease as it supports English. Works great with voice, handwriting, typing and more. The best thing is that it works on the full sentence rather than a single word.

Its user interface is quite easy for users to use the app. So, you’ll not find any sort of inconvenience while using this app. It’s completely free so you can use it hassle-free.

Dict Box is another best translator app for Android which you have to keep an eye on. This special app supports dozens of languages such as Spanish, Arabic, French, Korean, Hindi, Romanian, Japanese, English, and other languages. 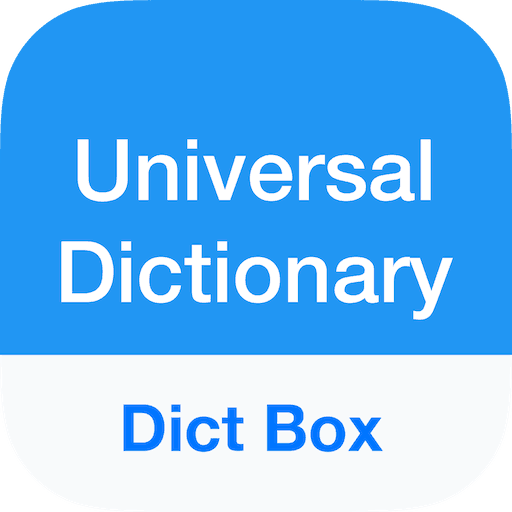 This app performs better in both online and offline mode as well. It has some special features like offline support, audio pronunciations, word corrections, flashcards, pictures, and cross-device syncing options and even more.

Along with those, this app is having a good user interface and easy to use. Some of the features in this app are locked in the free version but it has a premium where it cost around $6. The free version is usually enough for regular backpackers.

Microsoft translator is similar to the Google translator. It’s a free personal translation app which can be used to translate languages. 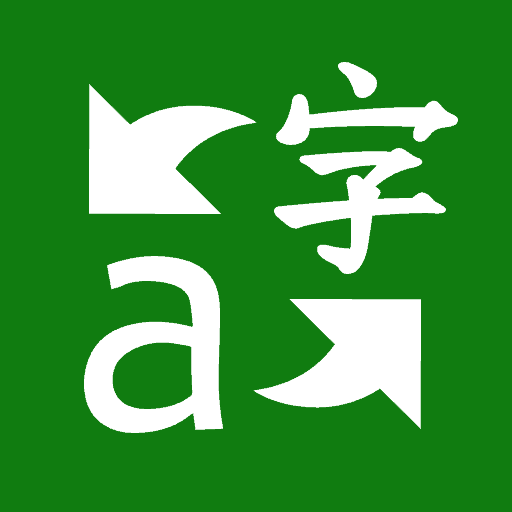 This app has more than 60+ languages and it can translate voice, conversations, camera photos, and another screenshot as well. Apart from these, it can quickly translate the text as well. Unlike Google translator, it doesn’t have a proper conversation mode. But this app has a multi-person mode. In that multi-person mode, it can allow 100 people to talk together in different languages.

The best feature of this app is context menu translation. This option will let you translate text in other apps without opening it every time you need a translator. It will automatically synchronize your translation between your devices.

Microsoft translator is free to download and it will have no ads similar to the Google translator.

If you’re striving to use both the translator and a dictionary at a time? then you can make use of this special iTranslate app. this is one of the Best Translation App for Android in 2019 because of its features.

More than the features it has over 100 plus language translation support with many features make it look different from the other aspects. In this app, you can select the listening and translate them in male or female voices as well. This app provides you the dictionary option where you can get answers for all language words.

This app has both free and premium versions. In its pro version, the language translation has more features like offline translation in over 40 languages, the prime voice to voice conversation, and the camera lens.

Apart from that, you can even check verb conjugations in different tenses and can do more things. As it’s free to use you can use its free version and it will be enough for a basic user.

This app supports more than 100 languages and it can translate those languages quickly with ease. You can have lots of functions and translating the voices and texts will be comfortable with this app.

The best feature for this app is “convert speech to text and text to speech”. It is the coolest feature in the app apart from these it is a free app which contains some ads. So, you have to bear them to use this useful and user-friendly app.

Are you striving to make use of the Best Translation App for Android? Then you have to check out Dict.cc. It’s the best app in this list of best free translation apps for Android.

Dict.cc works with only single words but its good when it comes to translating the two languages. So, I have included this app in the list of Best Translation App for Android.

This app has offline support along with features such as autosuggestions, audio pronunciations, text change features as well. The free version comes with a dozen languages where else its premium version has a few more languages.

Dictionary Linguee app is another free multilingual dictionary app which supports dozens of languages. This app has some special features such as for example sentences, audio pronunciations, offline support and so on.

This is simply the best multilingual dictionary app on the Google play store for android devices. Usually, it supports a decent bit of languages and in the future, it may even support more languages.

The accuracy of the translation has made me list this app in our list of Best Translation App for Android. This app is entirely free and it has no ads or even no in-app purchases so you can use this app effectively with ease.

The All language translator is developed from the klays development. This app is much like the translator app which we have discussed above. All Language translators are a bilingual translation app. It has dozens of languages included in it and it can convert all those languages.

This app interface is pretty simple and it has voice inputs and typing features. In this app you can type your words or you can input your voice for translation. It can convert any language voice or text input.

This app is free so you will find some ads on this app. If you want to get rid of the ads then you have to pay $2. This smart app can be included in this list of Best Translation App for Android post. So, I have included this on our list of best translation apps.

This app contains a huge database which has a real-life example to help you understand about the expression and words. The powerful features which are included in this app are pronunciation, phrasebook, flashcards, and more. You will find Spanish, Italian, Portugues, Arabic, Russian, Polish, German, Dutch, Hindi and more in this app.

This app is free to use but the drawback of this app is it occasionally shows bugs. Although it won’t show wrong every time but it may have some bugs. It’s better to check those on other apps as well before confirming. These are the Best Translation App for Android in 2019.

If you’re a backpacker who loves traveling to different places? Then you have to carry these Best Translation App for Android because these can help you out with the conversations. I hope this list will help you out on your travel.