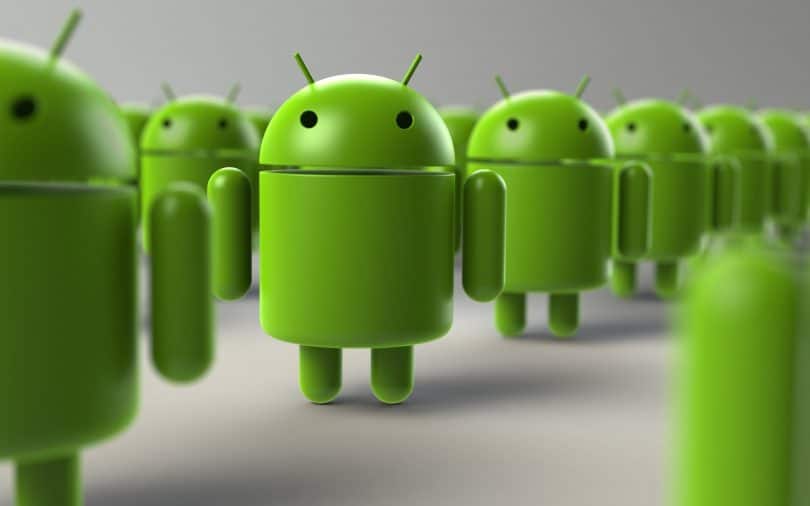 We all love the Android platform which brings wide range of free apps, amazing amount of smartphone to choose from and a heightened level of customizability which can’t be found on any other platform. But Android is also heavily targeted by the hackers and cyber criminals to serve their own needs which prompts Google to bring security against any kind of bug or vulnerability found in the operating system. Quite recently security experts have discovered a highly sophisticated and gruesome Android app Chrysaor which is essentially designed to spy upon the users.

Chrysaor, It not a dinosaur, it’s a spyware

This particular apps is tentatively named Chrysaor which comes with new age capabilities of spying upon the innocent users right through their smartphone camera and microphone. Furthermore it can also access the browsing history, messages, contact details, emails and much more. If we have to breakdown the name for this Chrysaor app then it has very interesting story. In the ancient Greek mythology Chrysaor happened to be the brother of Pegasus which was in the form of a winged horse. Security experts has stated that giving such a name to the spyware certainly points in the direction it is linked to the Pegasus spyware which made its debut last year on the iOS devices.

When Pegasus surfaced on the iOS platform then Apple quickly flung into the action and brought an important security update to the iPhone in no time to safeguard the users from any kind of harm. On other hand Google is working in close association with Lookout to announce the discovery of the Chrysaor on the Android and it is working extensively to come with a quick security patch for the same.

Security experts had confirmed that this spyware was designed by an Israeli firm called NSO Group Technologies which had also developed the Pegasus in the past. Interestingly this particular Spyware was not meant to attack to wide amount of users on global scale as it was not made available in the Google Play Store to begin with.

It is widely believed that the attackers has coaxed Android users with specific targeting and compelled them to download the malicious software on their smartphone. As stated earlier once this app is installed on a smartphone it starts snooping on the users through providing the record of the daily activities with the use of camera, microphone and others.

Smart steps to get rid of the Chrysaor on your smartphone