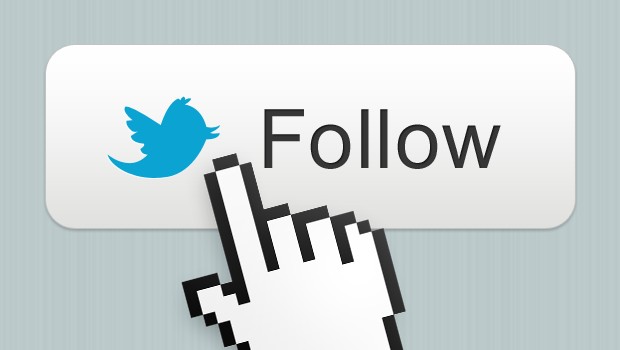 According to a recent poll, many people struggle with managing their finances with approximately 80 % living beyond their means each and every month. As a result, most of this people end up in debts which make it hard to attain financial freedom unless they are provided with serious financial guidance. Today, financial advice is available from prominent finance influencers on Twitter and other platforms where you can keep track like CMC Markets. If you want to pull yourself out of the financial pit, below are five financial influencers to follow on twitter to get advice and tips on saving, debt management, retirement advice, and basic money management tips.

Tim Harford is a journalist, economist, and author of two books titled “The undercover economist” and “messy”. Tim’s articles are featured in Financial Times magazines where he reveals everyday experiences and the economy. His recent television and radio series includes shows like; “50 Things That Made the Modern Economy” and “Trust Me I’m An Economist”. Tim has approximately 126,000 followers on twitter where he utilizes his economics journalism to give financial insights and advice to his followers. Now, this is one guy you want to follow if you want to be a financial pro.

Martin Lewis is the owner of MoneySavingExpert.com a site that specializes in the provision of cost cutting tips to more than 10 million users per month. Martin Lewis uses his Twitter account to provide insight on how we can reduce our bills, escape hidden costs, as well as avoid debts. His regular tweets address consumer needs that companies can not fix and issues that consumers face daily which has gained him more than 440,000 followers on Twitter. He also addresses mental health as it relates to money, family, taxes, and a bad pun at times

Ian Fraser is a remarkable journalist, broadcaster, and commentator whose main focus is economics, finance, politics, and business. some of the platforms he writes for include; Financial Times, Daily Telegraph, The Economist, Daily Mail, BBC news, and Citywire. Due to his extensive knowledge of politics and finance, he has been able to address global financial crisis since 2009 through documentaries and TV shows. By following Ian Fraser on Twitter, you will get to know how political activities will affect the economy especially the banking sector. He is the author of “Shredded: The Bank that Broke Britain” a book that illustrates how the once successful Royal Bank of Scotland caused resentment to millions of investors and savers.

Jasmine Birtles is a financial expert, humorist, author of more than 30 books, and founder at moneymagpie.com. Moneymagpie is a site that provides its users with money making opportunities and tips on how to save money. Due to her humorist personality, she has more than 13,000 followers on her twitter account and 17,000 twitter followers on the MoneyMagpie account. Followers on her twitter accounts can ask financial questions and get timely answers on Ask Jasmine page on her site. If you need ideas on how to make money and money saving tips, @Jasmine is the handle you want to be following on Twitter.

Sarah Pennells is a radio presenter, writer, trainer, and founder at SavvyWoman.co.uk a leading website for financial information mainly targeted to women. Sarah has 16.000 followers on twitter where she tweets about taxes, insurance, money, saving, self-employment, and investments. Most of her tweets are about insurance, economy news, and new blog posts on her site. Following Sarah Pennell on Twitter enables you to get updated on new trends in business, taxing, trading standards, mortgages, and the banking industry.