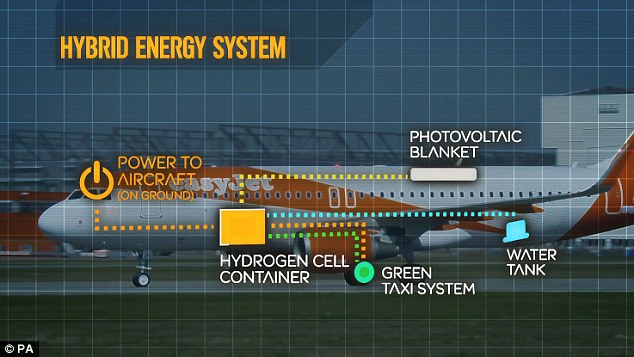 Easyjet, Luton-based intends to use hydrogen fuel cell energised from the landing braking system in providing power when taxiing on the ground. The system would produce purified water which could be consumed or used in toilets. after the airline unveiled its plans to trial zero-emission hydrogen technology. Aircraft passengers would soon be served water recovered by hybrid fuel system developed by budget operator in order to save around £24m a year.Head of engineering of Easyjet, Ian Davies said that they could reuse the water which is absolutely pure and it could be recycled as drinking water for the passengers of the airline or even used to flush the toilets in the plane.

According to EasyJet, if is implemented the hybrid planes which is said to be developed in union with Cranfield University in Bedfordshire would save the airline about 50,000 tonnes of fuel for its fleet annually. Around 4% of EasyJet’s fuel is utilised for taxiing on runways and if its entire plane tend to use the new hybrid system rather than their jet engines in moving around the airport, the low-cost carrier would be able to cut its fuel consumption between $25m and $35m, based on the oil prince according to the airline’s calculations. 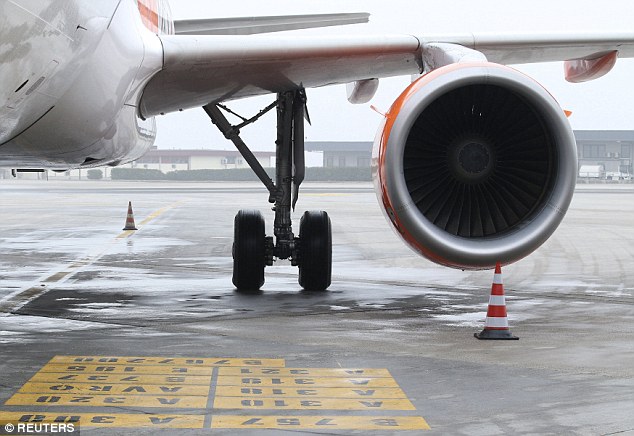 Each aircraft is said to have power motors in their main wheel and power electronics together with system controllers which would give the pilots complete control of the aircraft, on the speed, direction as well as braking during taxiing. The system would also thus reduce if not remove the need for tugs to move the aircraft in and out of stands and deliver turnaround times more efficiently as well as increase on time performance.

The company intends to test the system later this year which would not be powerful enough to propel a plane in flight. The hybrid plane concept uses a H2 fuel cell that is stowed in the hold of the aircraft and instead electrical motors will permit the plane to move itself, with the energy these motors use, coming from fuel cell systems and batteries. The stored energy would then be used for functions like taxiing, thus reducing the need to use the jet engines.The airline expects to launch the hybrid plane with the next decade. 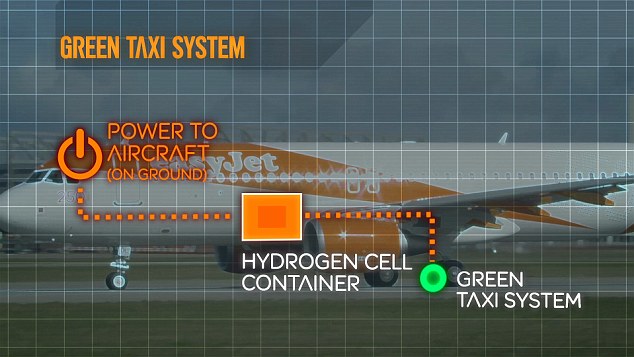 The FTSE 100 carrier intends to become the first airline in the world in testing the so-called hybrid plane which utilises hydrogen fuel cells that could probably reduce the company’s fuel bill. The hi-tech fuel system will attempt to attach the energy produced by the brakes of the aircraft and use it to power the plane while it is on the ground. EasyJet and Ryanair is said to be locked in battle for control in the low priced market for years and the Irish airline has recently increased the stakes by moving to more prime airports and improved its customer service.

The airline had reduced its carbon emission by 15% over the last 15 years, with a target of additional 7% decrease over the next five years when compared to its present level of emissions. At the launch of EasyJet’s latest base Mr Davies, speaking in Venice stated that `at EasyJet, they intend continuing to apply the use of the new digital and engineering technologies across the airline. The concept adopted is both a vision of the future and a challenge to partners and suppliers to continue to push the boundaries towards reducing carbon emissions’.