Google’s latest creation is a new super intelligent robot which provides answers to some of the questions which has troubled humans for ages. Researchers from the company have trained a computer to have conversations prior to posing a series of questions based on technical support, general knowledge and philosophy. Conversations seem to be one of the most important as well as difficult ones which artificial intelligence may undertake. Robots have been intended to work in very restricted circumstances like customer support at the time of booking airline ticket or for giving recorded replies in response to certain questions.

However Google expects that the new system for robots may cross some of these issues with the existing chatting artificial intelligence. This could be done by making it possible to learn by cooperating with humans instead of being fed with pre-written lines though it has come across some issues at the time to testing. Researchers started off by asking just straightforward question on technical support and helped successfully its human conversation partner with matters to do in using virtual private networks and browsers which keep crashing.

Research scientists at Google Brain, Oriol Vinyals together with Quoc Le, had built the `conversation model’ and used what is known as a sequence to sequence framework wherein the model converses by forecasting the next sentence in a conversation.Based on the questions asked, it tends to gather the information from several sets of data based either on IT helpdesk manual, or a movie and subtitles database, book quotes and much more.

Conversational modelling seems to be an important mission in natural language understanding and machine intelligence, explained by a researcher in the paper – A Neural Conversational Model, which had been delivered at a recent conference on machine learning. Though earlier approaches did exist, they were often limited to certain domains for instance booking of airline tickets and needed handcrafted rules.

A simple approach has been presented for this task which utilises the recently proposed sequence to sequence framework and the model tends to converse by forecasting the next sentence given, the previous sentence or the sentences in a certain conversation. 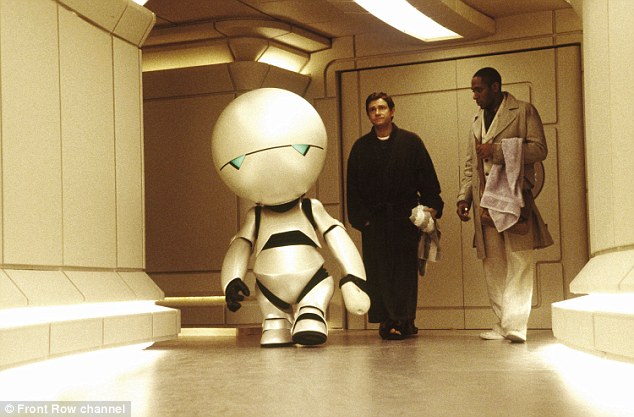 However, robot does tend to have some issues and the researchers note that due to the ways the system produced its answers, they could at time tend to contradict each other. When asked `what is your job?’ it claimed to be a doctor.

Researchers are hopeful that the Google AI Robot model could offer new development for artificial intelligence in answering new questions. Several other AI bots seem to be trained in using a database of answers which can then be used from, though Google’s robots tend to answer questions in ways which it has not been told. Earlier Google had revealed a set of images for the purpose of explaining how their system tends to learn over a period of time.

It portrayed how the system learns and what tends to happen when things go wrong. Images were developed on feeding a picture in the neural network and prompted it to emphasise features it recognised wherein this case it was animals. Alexander Mordvintsev, Christopher Olah and Mike Tyka from the Google AI Robot team wrote that `Artificial Neural Networks have urged remarkable recent progress in image classification and speech recognition.