Google has finally unveiled its one of a kind highly advanced Wi-Fi router called OnHub, which is aimed at providing better internet connections to the users. On a clever note this wireless router will allow Google to diminish connection issues and make it extremely easier for the users to access it digital services along with an avenue of viewing more online advertising.

Google OnHub wireless router is set at a price for $199 for pre-orders and it can be bought exclusively from the Google’s online store along with Amazon and Wal-Mart website. Google has plans to introduce this device to the stores in the U.S and Canada later in the August or by the early September. 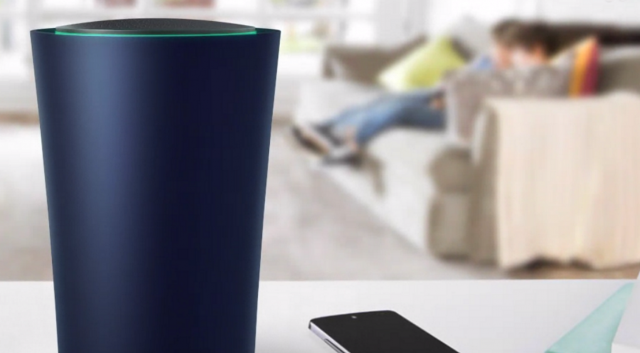 Features of the Google OnHub

Google OnHub possesses a unique design of cylinder shape and promises to offer more secure, reliable and easier to use features than established wireless router available in the market. Google had teamed up with the renowned networking device maker TP Link to manufacture its OnHub wireless WiFi router.

OnHUb will possess the ability to adapt with the evolving needs of the users with getting regular updates from the Google for unlocking new features. This automatic software upgrades will be in similar fashion like its other products such Google Chrome browser and Chrome OS which gets upgrades from time to time. People can easily set up the OnHub within three minutes and it can even be managed by using a mobile app called Google On. 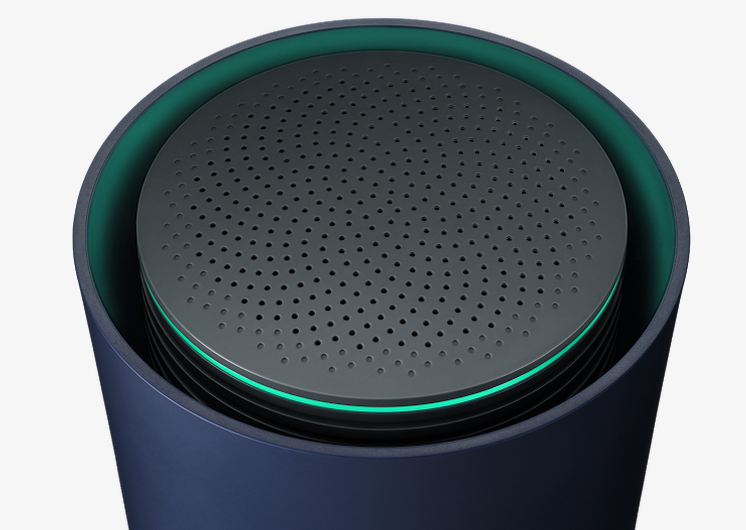 Google has long been trying to improve online access

In the last few years Google had tried dispatching Internet-beaming balloons as well as drones to the different parts of the world in a bid to enhance the online access of the end users.

Apart from increasing the online access Google is working towards lowering the costs and accelerating the internet speed in the advanced countries like US. Keeping this aim in mind Google has launched Google Fiber which promises ultra fast internet service and it is already operation in few of US and in upcoming days it will be seen working in 20 more cities.

Apart from this Google has innovatively planned a wireless subscription service for the smartphone users running its highly popular Android OS. 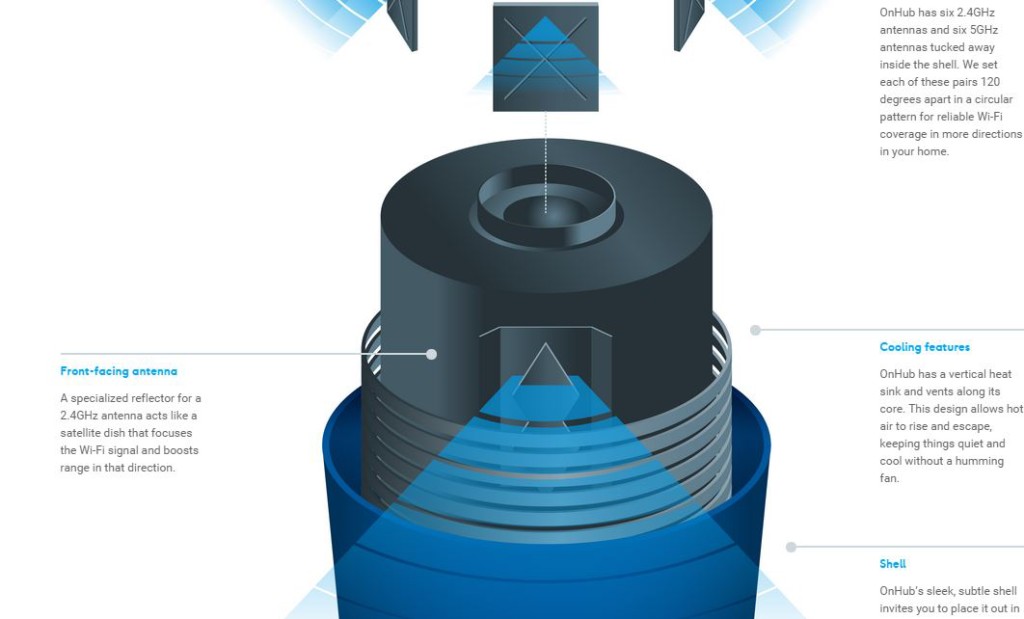 Improving WiFi Connection is a sure shot winner

Google services in three areas of search and online streaming and email is widely used on a global scale. People are known to spend a quality time on the Google search engine, Youtube and Gmail which allows them to interact with Google exceptional service and helps in generating profits for it by clicking on the ads placed in all areas.

It has become highly necessary for the Google to ensure a reliability of the WiFi systems for ensuring uninterrupted online access at better speed.

Google is looking forward to sell more of its home appliances along with other equipments which require wireless connection to the internet. Google’s Nest division is all set to sell thermostats, video cameras and smoke detectors which highly depend upon properly working WiFi networks and OnHub is an answer to maintain the high quality connections.