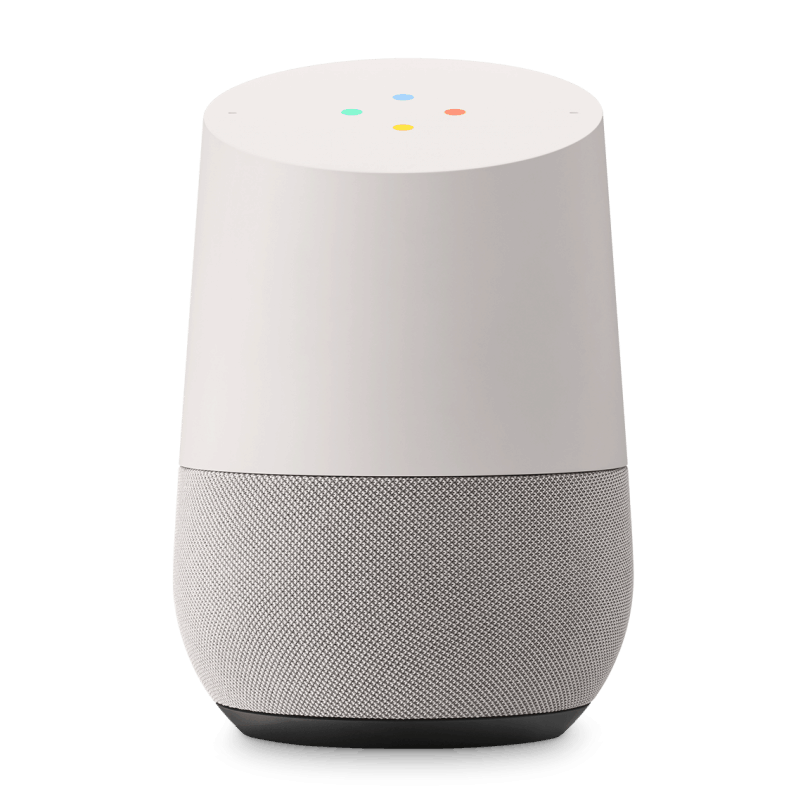 We are living in a society, where the computer and its related developments have taken the center stage of almost every span of the society and our lives. The massive growth in this sector have accelerated the pace of the development of the civilization to a great extent and today almost every product and issues are having some bit of digital touches, which made them more potential in nature. Google, the giant figure in the digital world and the innovator of a large number of astonishing product and services, has introduced the Google Home, which is an unprecedented item, ever made in the history of computer technology. 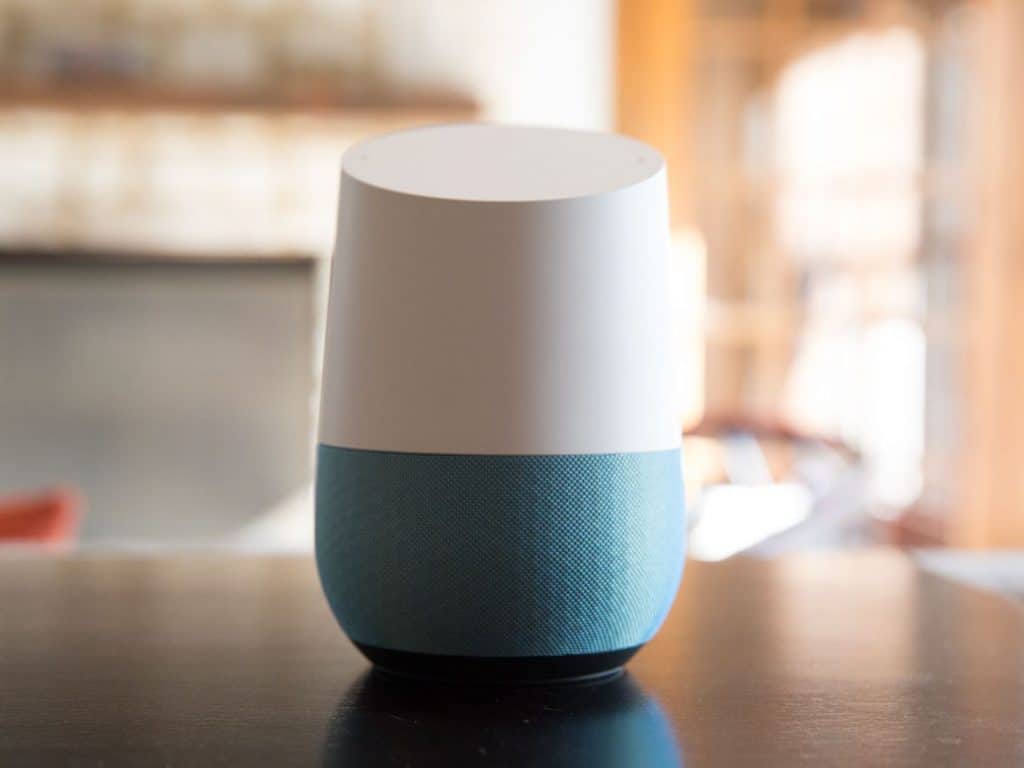 Whoever knows about this gadget, has immense confidence on this and would be very much excited by knowing the recent developments. As mentioned in the update, recently released by the company revealed that the built-in assistant of the Home is now being able to recognize up to six different kinds of voices at a time, but the number has to be within 6 persons only, as they are not been allowed to talk to the amazing internet-connected speakers together. By the help of this unique development will allow this “gadget of the gadgets” to become more personal in nature in responses, which is depending on the person, who triggers this assistant with the specific phrases like “Hey Google” or “OK Google.”

The ability to distinguish between voices;  Google Home can do some of the remarkable jobs single-handedly, which might not be possible for others to do in same manner and precision. For example; once this gadget is being trained for recognizing a particular user, the instant assistant will automatically start the job and inform the person about traffic, time, events etc. or even help him in enjoying a favorite song or music. 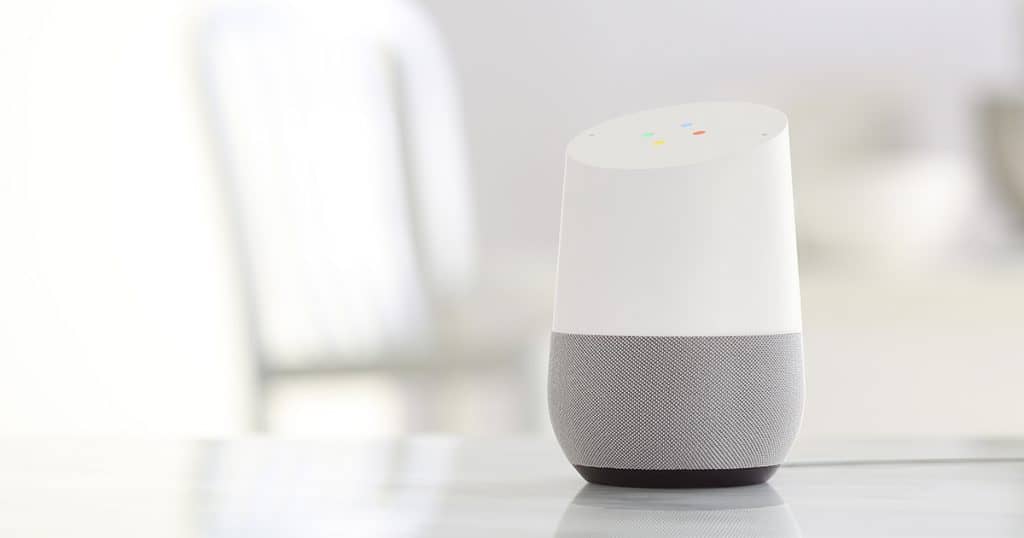 The same nature of service can be obtained by another user, but obviously with the help of some sorts of customizations. The exceptional ability of distinguishing voices may be helpful for the company to siphon some of the sales of “Echo” of Amazon. com’s, a competitor in the same field, with its own voice-activated support Alexa, but it doesn’t have the ability to recognize different and multiple voices. It is worth mentioning that the Home’s voice recognition feature isn’t able to prevent any unauthorized user, from efficient activating of the assistant, if the microphone is on a turned on position.

There are various gadgets in our life, those are having immense importance in our daily routine work, as well as, in the development of the society to a great extent and the Home is surely one of the finest product that we have in our life. The multiple voice recognition feature is the most interesting development of this specific gadget that unveils some of the most important issues in front of the digital world. One important thing has to be kept in mind; the Google Home doesn’t offer the same assistance for the Google pixel phones and other smartphones, which are running the most updated Android software.