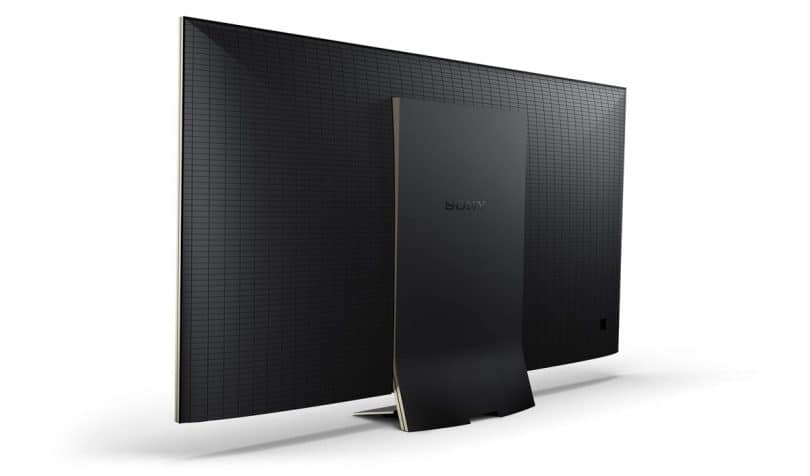 Simply the best of Android TV comes with Sony ZD9

When we talk about the Android TV then we get mixed response from the users. The major reason behind this is that television manufacturers have not been able to bring the best of the Android platform on the giant screen for varied reasons. Sony has recently launched the new flagship Android TV named Sony  ZD9 which happens to be second generation of Android TV from the Sony’s stable. Sony bid of emerging as one of the major player in the Android mobile segment has been squashed by the recent rise of the Chinese OEMs and subsequent popularity of the Samsung & Apple gadgets. Therefore it is bidding on the success in the field of the Android based home entertainment by bringing premium and quality products in the segment which is quite overlooked by other players.

Sony will be bringing the best Android TV experience with the Sony  ZD9 in three different sizes which will range from the 65 to 100 inches. This Android Sony ZD9 TV comes with the voice enabled remote control which possesses the Netflix and the Google Play buttons. Consumers will also get some gadgets in the form of two pairs of 3D glass.

Sony has left no stone unturned to make the Sony ZD9 the best Android TV in every fashion. It boasts of the latest features and technologies such as 4K HDR resolution of 3840 x 216000, 4K HDR processor X1 Extreme and 4K Direct LED Backlight Master Drive. When it comes to connectivity this TV offers Wi-Fi, Bluetooth, Ethernet, USB ports, Bluetooth Low-Energy (HOGP) and the traditional A/V inputs. This is not even close to the best as it also brings the Chromecast and Miracast for the wireless A/V connectivity. 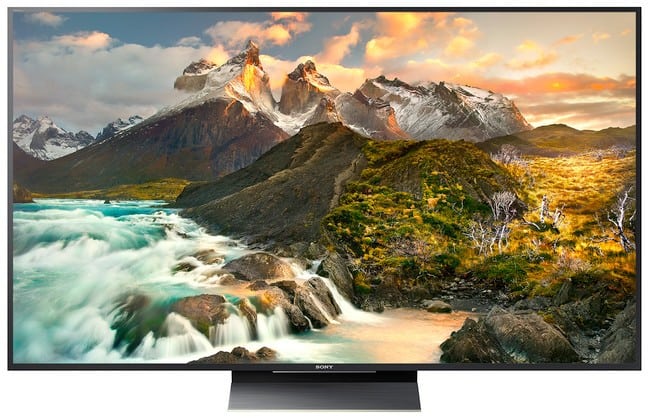 The experience offered by Sony ZD9

This Sony ZD9 TV comes with the pleasing covers right on the connectors and a panel which helps in hiding the cables. This TV can easily deal with the 4K content offered which played from the Netflix and Amazon streaming networks. It works like a charm with the Android games and a variety of apps and other content available online. In simple words this TV brings the best picture quality which is not even available on the some of the best gadgets present in the industry.

Sony ZD9 takes the crown of being the best Android TV solely on the amount of features and specifications it brings to the users. It is quite interesting to note that the amount of features and specifications offered by this Sony ZD9 TV is not even seen on some of the best Android based gadgets at the moment. For the 65inch variant Sony’s TV demands a price of $3200 which will be quite demanding for the consumers but this Sony ZD9 TV happens to be a future proof device. And none of the competitors from the LG to Samsung can compete with the offering made by the Sony at the moment.