A while back Google has announced creation of a new subsidiary called Alphabet to focus on its other priorities areas like self-driving cars, lenses and others. Google has now made an announcement of a website called Android Experiments, which is dedicated to encourage and showcase the projects built for its OS.

It should be noted that Google had started a similar kind of website in 2009 named Chrome Experiments, which ushered the growth, productivity and enhancement of the Chrome web-browser to a great extent. In the similar fashion the Android Experiments website will remain open to everyone and any person possessing the required software can build and submit project and demos on this website.

Google has stated that the projects should conform under some rules and meet certain requirements like all projects must be open source, based on Android 4.4 KitKat and higher and most importantly the focus of the developers should be around creating a better of interacting with the devices in both small and bigger ways. Google will take active steps in reviewing all the submissions by keeping a dedicated team of developers to have a look at the potential of the submissions. 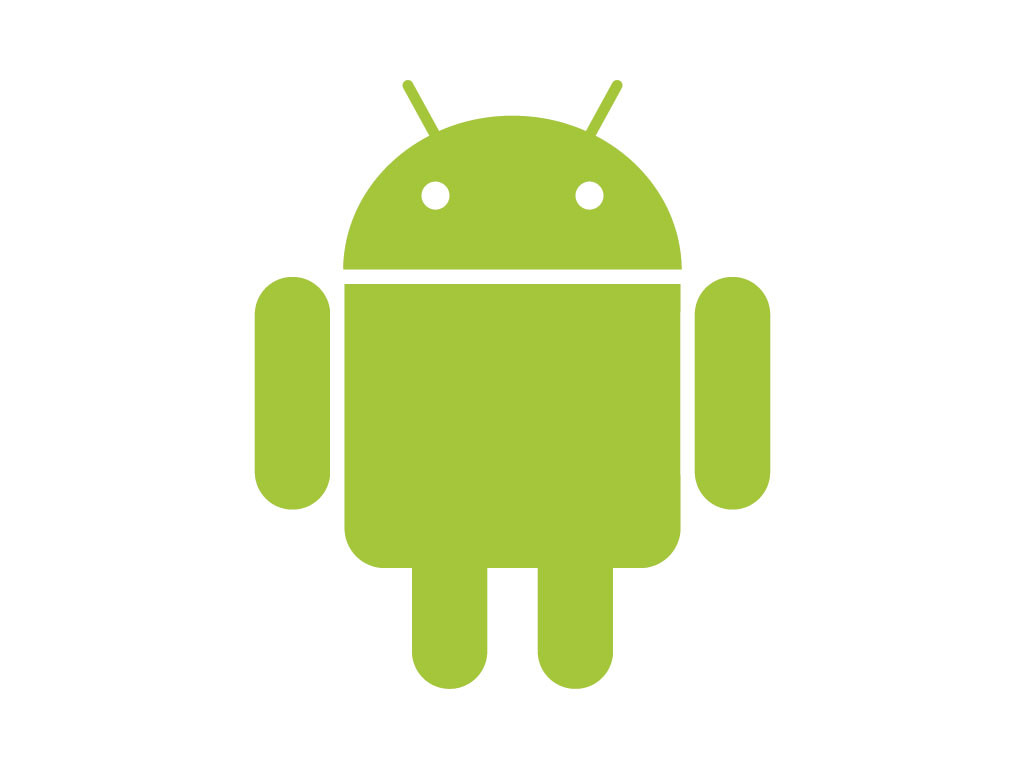 Google aims at bringing a higher level of creativity in the Android development. It wishes to encourage the developers to take more creative and experimental approach in the Android and work from anywhere and anytime. Developers from all around the world can perform a large of creative experiments with Google’s Android technology and codes along with submitting in on the newly developed website to analyze its potential. The users can submit almost any kind of project on this website, which they think, showcases a unique and smart use for the Android.

A review team of developers had been set to look into the submission and if any submission is accepted then it will made searchable and made available for download on the Google Play Store.

More areas are the users disposal to develop Android apps

Google had stated earlier that with this website it is looking forward to push the boundaries of experimentation as well as what is possible on Android OS. Google is expecting a hoard of new ideas and experiments to come on this open website from across the world.

At the moment Google had over just 20 projects available on its Android Experiment website. They are built for a wide variety of Android based platforms such Android SDK, NDK, IOIO board, Unity, Android Wear and Cinder. This simply means that Google is looking forward to boost the potential of Android OS in all the areas of application from the smartphones, tablets, augmented reality to wearable gadgets and much more. Users can easily develop new apps or experiments based on Android OS for not just the smartphone but the hoard of other devices or technology which relies on the Android OS.