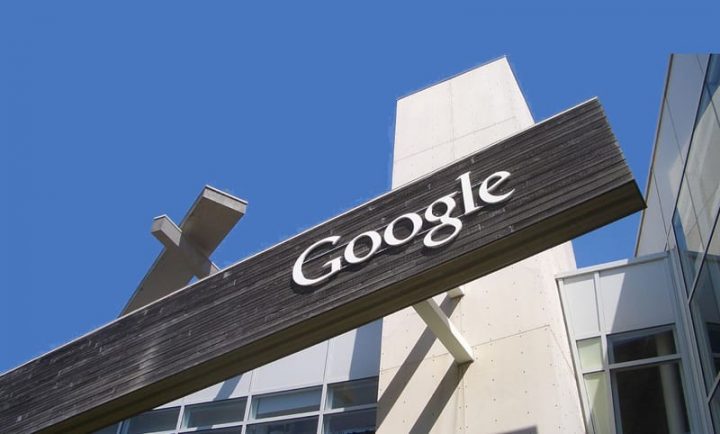 Google knows exactly what users like. With the new feed, the company uses its collected knowledge and creates a personal recommendation list on the Internet. This could also have critical consequences.

Google’s search engine is perhaps the most powerful tool on the Internet. With a few key words, it finds information on every conceivable topic. But what if one does not know exactly what to look for? If you have to wait again in a supermarket queue and have no more desire to the gossip magazine? For this, Google now offers a solution. The search engine wants to learn from the behavior of each user and offer a personalized feed from it. Yesterday, the new feature launched in the US, in the coming weeks, it will also be available in the rest of the world for Android and iOS devices. 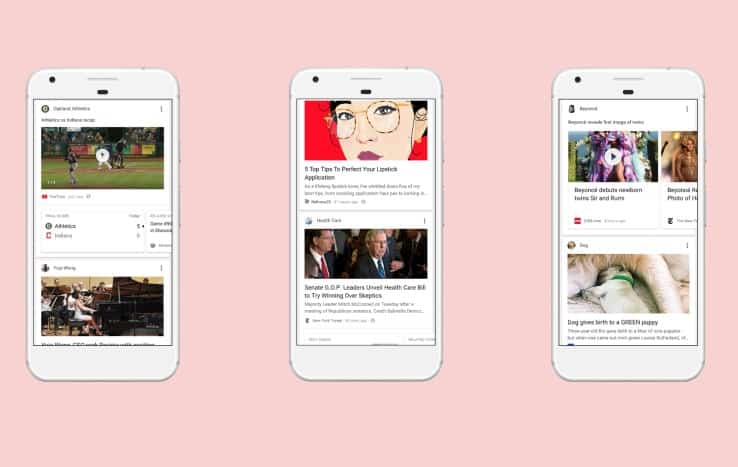 Anyone who uses the Google app or has experimented with Google will be immediately familiar with the feeds. The app’s start screen displays an endless list of things that Google thinks they like the user – based on the browsing and search behavior. News, Blog Posts, Listicles, Sports news, Filmtrailer and more are displayed endlessly.

Now you can customize your own feed. If you are looking for a term like “Federal Elections 2017”, you can subscribe to the topic by pressing the new “Follow” button. In the future, more articles on political topics will appear in the feed. But Google also learns interests without actively subscribing to topics.

Those who do not want to participate or exclude topics should be able to object. For example, you do not really want to know about Drake, even if you’ve recently searched for one of his lyrics. The feed is basically something like a personal referral list for the entire Internet.

At the presentation in front of a room full of journalists, three Google developers carefully took care not to present the feature as a new product on Tuesday. It is said to be a new way to display search results. The company uses the same data and features it uses in its classic search engine, such as the fact-check function for messages. Google insists that the new news feed has nothing to do with Facebook’s news feed. “Google should have the answer to every question,” said Ben Gomes, who is the vice president for the development of the search engine. “We want to give users the opportunity to discover topics and to arouse and satisfy curiosity.”

Most likely, the feature sounds like a new competitor for Flipboard and Nuzzel. Since Google is better known to Internet users than any other service, it is plausible that the company can also build the best, most modern and personalized social news app. Part of the plan is to dig out older stories that are lost in normal search results, since the normal search prefers current information to older ones. By clicking on a person, a place or a topic you get to the respective search results.

Through the feature, Google wants to persist even more people to use its app in the long term. Some details have yet to be worked out. Ben Gomes scrambled questions about ads and paid posts that are almost sure to come. Whether Google is using feeds to create another echo chamber, where people only find the information and opinions they want to hear, is a question of the right algorithm.