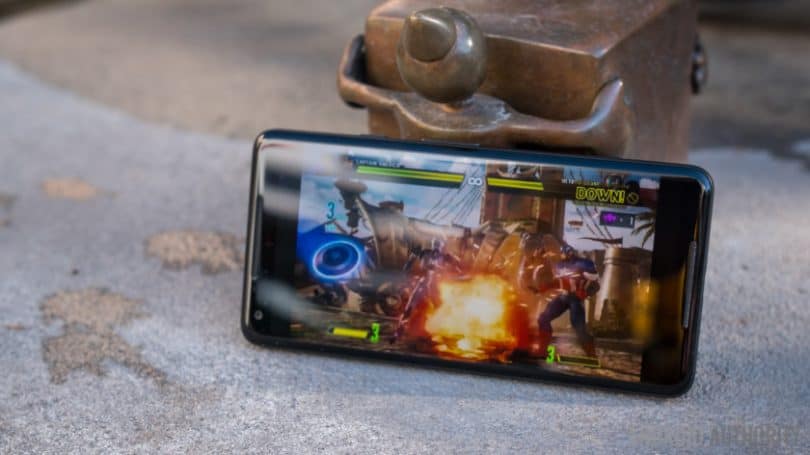 The words “Cloud” and “Gaming” do not usually get along too well. The services that have appeared in recent years to try to unite and promote these two concepts have not been lucky, but Google could take the cat to the water with a project aimed precisely at these platforms.  In The Information reveal how the company is developing a service codenamed ‘Yeti’ that would involve the introduction of a video game streaming service. Everything points to the games running on the Android platform through devices such as the Chromecast or even a new console from Google still in development.

Android games directly retransmitted on your TV  Google in fact seems to have already prepared part of that platform thanks to both Google Play Games and its Google Cloud Platform, which for a long time made available to developers with specific solutions for games.  Sources close to the company reveal that the service could allow Google to finally enter a segment that generates annual revenues of 109,000 million dollars, and according to the information this would strengthen the position of the company at home after the launch of Google Home and the success of your Chromecast.

The hypothetical console would be accompanied by hardware controls to complete that gaming experience and compete with other platforms in this area.  There are few Cloud Gaming platforms that have been able to survive in the market. The failure of the ambitious OnLive was exploited by Sony to buy the service patents and mount PlayStation Now, and recently we were able to attend the birth of GeForce Now, an interesting but expensive proposal from NVIDIA.

Unlike the proposal of Sony (with games for PlayStation) and NVIDIA (with PC games), in Google Yeti it seems that we will find games for the Android platform, something that could reinforce the role of Chromecast and that would also be an interesting element of sale for those “Android consoles” that according to the original news would be in development.  Maybe in the next Google I / O that is celebrated in May we will be presented with a service that would be an interesting alternative in a market, that of the mobile game, which would try to conquer our home like this.