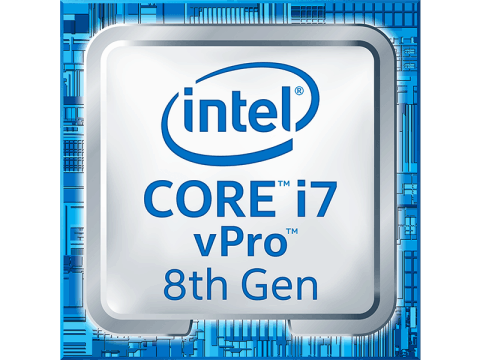 vPro product line is one of the most significant aspects of Intel’s product portfolio but they rarely got mentioned. vPro comprises of chipset portfolio and a specific combined processor, which provides Intel’s commercial customers with the ability of commercial stability, extra hardware security along with extra administration options. Recently, Intel is going to announce its latest core vPro mobile processors, which will be considered as a part of the line-up of company’s 8th generation Intel core. The two new core vPro mobile processors that Intel is going to launch are single Core i7 offering and Core i5 offering.

Due to all these added benefits provided by core vPro mobile processors, they compatible with the mid-range to high-end devices, enhancing the potentiality of the battery life, user experience as well as portability of the devices.

Now, let us get some insights about the features that core vPro mobile processors have to offer. To make you understand it properly hereby we are presenting you with the list of the features.

It provides you with the fast connectivity with integrated gigabit Wi-Fi along with Intel wireless AC, so that you can stream, download and share faster. You will also get the pairing option with Intel LTE modem.The performance of these mobile processors is also quite noteworthy as it will provide you with uninterrupted charge for 16 hours on a single charge.