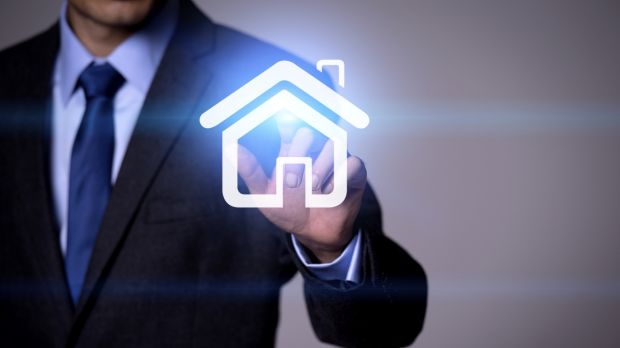 According to the latest findings the Light Bulbs may be vulnerable and to be the next hackers target. We are living in a world, where the science and technology have witnessed a massive growth, which has helped our life to get easier in many terms, at the same time, lots of problems occurred in our daily life.

The invention of the computer and the internet technology is recognized as one of the most important issues that engulfed almost the whole of our life and it is quite difficult these days to find any object, service or issue, where there is no touch of the computer technology. Today, the internet and its subsidiaries are helping us in many ways and means and offer lots of benefits, such as; energy efficiency, safety measures and the technology is so developed and convenient that it helps in reducing the congestion on roads.

But the benefits are not the ultimate and final things about the computer, there are some drawbacks also, which have the potential of ruining the benefits by compromising with the hacking of important information. It could be noted that putting a cluster of wireless devices in a particular area might not resistible to the hacker and it may allow the hacker to spread some malicious codes, likewise a virus on a crowded place.

Some researchers have recently made the revelation that there is a flaw in the wireless technology, generally use in the smart home, such as; switches, locks, light bulbs, thermostats etc. and some other home devices, which are considered as important components of much-hyped “Smart Home” concept.

On the basis of their study on the smart light bulbs of Phillips Hue; it is observed that the flaws in the wireless technology can be of great help for the hacker to take the control of the light bulbs and that is from a formidable distance.

Normally one can think; what is the big deal in it?!! But if we consider thousands of devices, connected to the internet in a very close proximity; a hacker can intrude into those devices by a Malware and compromising only a single one at the initial stage, which is a real threat for all of those devices.

Most important this can be done even from a distance e.g. the researchers had been able to spread such infections among the network of light bulbs, within a building, from a driving car and from a distance of 75 meters.

Issues to be noted

The researchers in this segment have already attained the result of such control of light bulbs, precisely the smart light bulbs of the Phillips Hue; can be done through a computer or even by a Smartphone with complete ease.

It is also been showed by the researchers that by compromising a single bulb, it is possible to infect quite a large number of light bulbs, in the near proximity, within a couple of minutes.

Even if these items are not part of the private network; this worm program can affect each light, by carrying a malicious payload to every single light, which is the most important part of this program and can be used by a hacker to get full control.