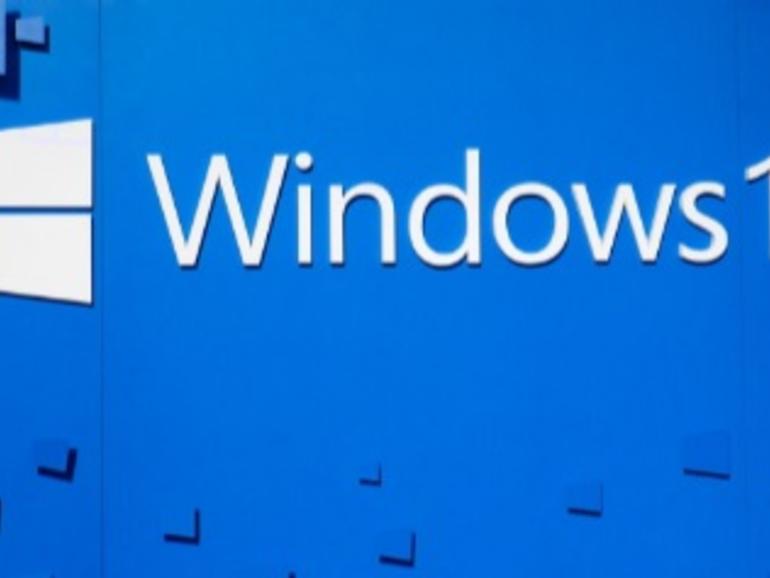 Just a few years Windows PC was seen as an old age device which was seen as the productive tool for serious work. Apple took advantage of this notion by placing ads while promoting the Macbook PC as the right device for the creators on social media, digital forums and print media. The creator’s tasks can also be handled by the Windows but it lacked the charm of Apple products. Microsoft understood its mistake in the ageing operating system marketing and revamped the whole OS with the launch of the Windows 10 in 2015 with Revert VM. On April 19 Microsoft brought the latest Redstone 3 test build for both the PC users as well as Windows 10 mobile users in a bid to enhance the features and functionalities on all the devices.

Which build number is it exactly?

Using Windows 10 platform has become as simple, fast and happening for all those users who are always glued to their social media life or have to perform rigorous enterprise tasks. But knowing the exact build present in the Windows 10 OS is a tricky affair. The test build offered by Microsoft at the moment is numbered build 16179 while for the mobile testers it is 15205. It should be noted that the Mobile build offered for the Windows 10 is not the test build from the Creators Update or for the Redstone 3.

Just like the earlier version of the two Redstone 3 builds, this build brings a number of new notable features which mostly deals with the under the hood enhancements. One of the notable features is the Power Throttling CPU power consumption feature which will help in enhancing the potential of the devices running on Windows 10 to a whole new level. Another notable feature is the Revert VM which is a great boon for the developers.

The build 16179 comes with a smart new feature which is named Revert VM and will help the developers in undoing their mistakes on the virtual machines by efficiently creating automatic checkpoints. Apart from this great feature the latest build for both the PCs and mobile devices comes with a bunch of bug fixes which had become a nuisance for the Windows 10 users. Microsoft has certainly learned from the Google and Apple which has built a mass following for their gadgets solely based on the continuous updates and feature enhancement on their respective platforms.

We are hooked onto social media platforms for one basic reason which is presence of new features and eradication of the bugs every then and now. Microsoft has fixed the Desktop Bridge related issues and created a Group Policy governing the disabling of the lockscreen on the Windows 10 Pro PCs. On other hand the Mobile test update helps in fixing some of the Continuum Edge and Upgrade Advisor related issues. Still the major highlight of these test builds remained the Revert VM update.