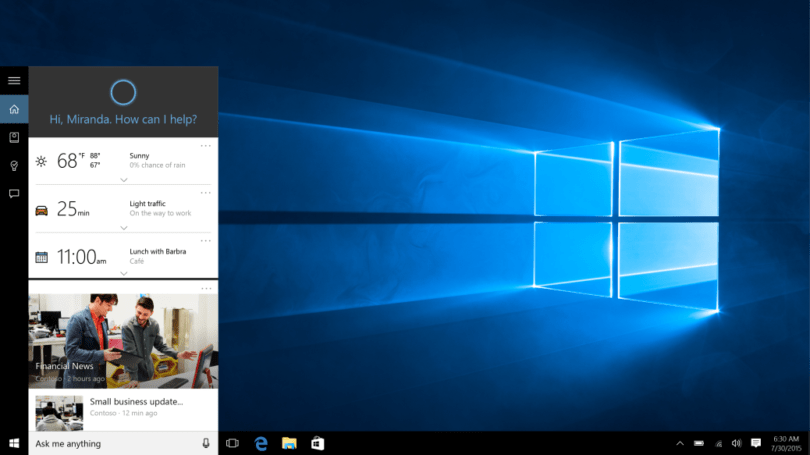 According to the company, Windows 10 users who tend to launch searches with Cortana, the digital personal assistant of Microsoft will not be able to view results using Google, Chrome or other browsers or search engines.  This is because Cortana searches on Windows 10 will now work only with Microsoft’s own Edge browser and Bing search engine.

Microsoft has been compelling people to use its Bing search engine with the Cortana digital assistant in Windows 10. All searches done in this way would also be piped out through its Edge browser released recently.  Microsoft had mentioned in a blogpost that it was making people to use Bing so that they could get the most out of other search related features in its products.

Several users of Cortana had earlier preferred to carry out searches with Google instead of Bing.  Ryan Gavin, Microsoft’s head of search and Cortana, had mentioned in the blogpost that Windows users would still be able to install other web browsers and utilise other search engines beyond Cortana.  But he has also added that Microsoft has added extras to Edge and Bing which means that it made sense to tie these programs to Cortana rather than other search engines and browsers. 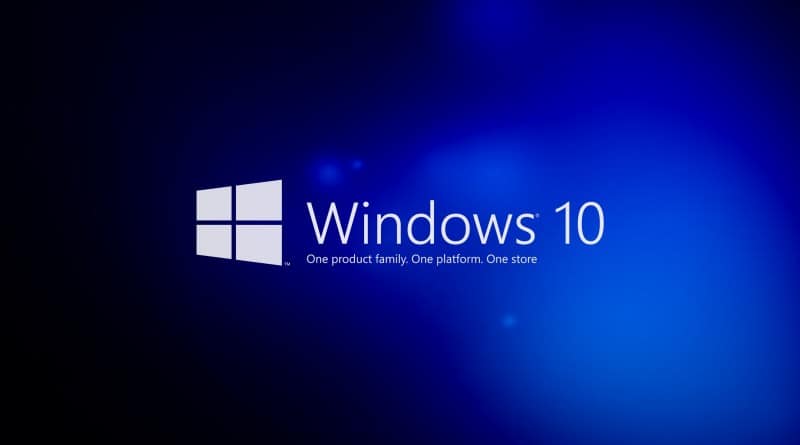 Gavin has said that unfortunately as Windows 10 seems to have grown in adoption and usage, there have been some software programs which evade the design of Windows 10, redirecting the user to search providers which were not designed to work with Cortana.  The result is a compromised experience which is less reliable and predictable. Mr Gavin stated that the additional features would differ based on what people search for, though if someone tends to use Cortana to look for a restaurant, the browser would take them to the appropriate webpage and add in a map to portray the nearest location.

These extras, on technical queries would return the usual list of probably supportive pages though would return videos together with other explainers with detail. Mr Gavin had mentioned that Microsoft had been investing in these `end-to-end personal search experiences’ and expects a series of actions after users have carried out one search.  As an example of this, he said a future search for tickets to a Rihanna show would open up search results for seats tied to a user’s choices and complete every part of the process of buying besides the final click on the payment button. 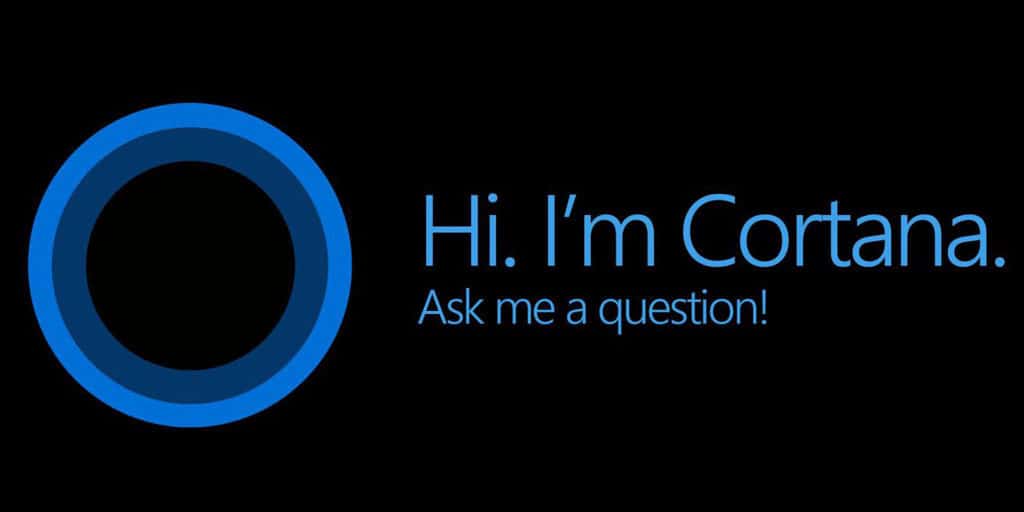 Analyst Danny Sullivan, writing on the Search Engine Land news site said that it was a mistake to limit `deliberate choices’ users had made. He added that he thinks that Microsoft has been taking some big liberties here. Mr Sullivan criticised the complex process Windows 10 users have to follow in order to change the default search engine used on the Edge and Internet Explorer. Though Microsoft had some success in getting users to use the Bing search engine, Google still tends to dominate in this market. Statistics collected by Statcounter recommend that more than 90% of searches are carried out through Google, globally and by contrast, Bing accounts for around 3% of the searches.