Samsung Galaxy S6 seems to be the company’s best looking smartphone with Samsung tackling key anxieties like build quality and software and though it has lost a few features, it has gained much and is presently the best Android phone on the UK market.

A striking Quad-HD screen with improved build quality, together with amazing performance, manageable software and much better photography performance, many have been debating that `it looks like an iPhone 6 and just like Apple’s phone, it has a non-removable battery with no microSD support or waterproofing’.

The Samsung Galaxy S6 does resemble a bit moreof iPhone than the Galaxy S5 though it is Samsung all over. The lack of microSD makes up for the 32-, 64- and 128GB storage option, OTG support, 100GB of free OneDrive space as well as the unlimited Google Photos storage for photos and videos and the Galaxy S6 now has double amount of internal storage for all this.

Moreover, one is likely to discover faster performance while accessing files which are stored on internal instead of removable storage. Though the Samsung Galaxy S5 would not last a full working day for most of the users nor most of the other high end phones it is recommended to carry a spare battery or the need to carry a power bank or a battery case. 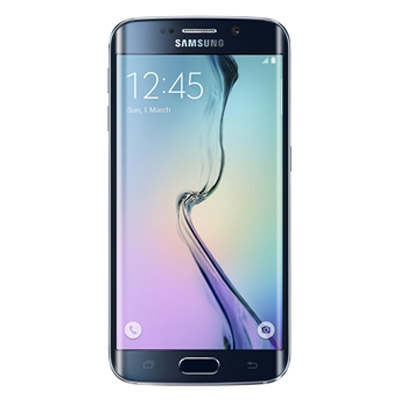 The Samsung Galaxy S6 is presently available to pre-order from Samsung as well as all major UK mobile operators and a SIM free cost £599 with 32GB of storage or £660 with 64GB and the pricing for a 128GB version is likely to come soon.

The device is said to be on sale on 10th April 2015. This shows the SIM-free Samsung Galaxy S6 is more expensive than the iPhone 6 that cost £539 for 16GB model, £619 for 64GB and £699 for 128GB. This is quite an expensive phone even on contract and it is recommended to wait a while for the SIM-free price to settle down which is likely to occur in due course of time.

The Samsung Galaxy S6 is said to be the best looking phone, discarding the dimpled plastic rear cover of the Galaxy S5 for a tough Gorilla Glass 4 back panel as well as metal chassis and finally the Samsung’s S series flagship looks, acts and feels like the premium smartphone that it is. 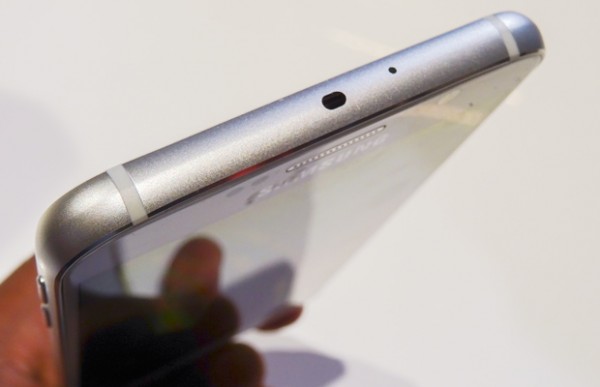 The Galaxy S6 is available also in White Pearl and Gold Platinum attracting fingerprints more with the coloured version than the white and black models.

The Samsung Galaxy S6 has its camera at the top of the device and projects further than the iPhone 6 which has it at the top left and both the phones are appealing though the central positioning and squarer design of the Galaxy’s camera is much better in this regards. 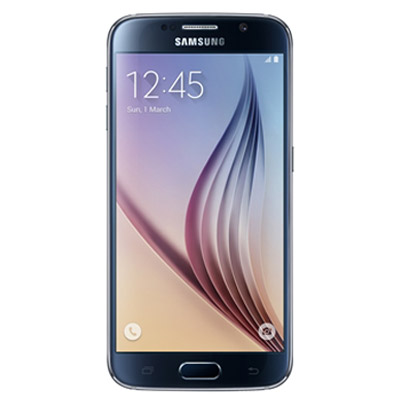 The heart rate scanner tends to remain unique and present to Samsung though now has the function of acting as a capture button for selfie camera and this pairs with the pre installed health app enabling the user to keep track of daily goals and activity.

One thing for sure that Samsung has copied from the iPhone 6 is the fingerprint scanner. Built in the home button as earlier, S6 now uses the touch instead of the swipe style recognition like Apple’s TouchID. The fingerprint scanner would be more useful later this year at the time of Samsung Pay when it comes to UK.