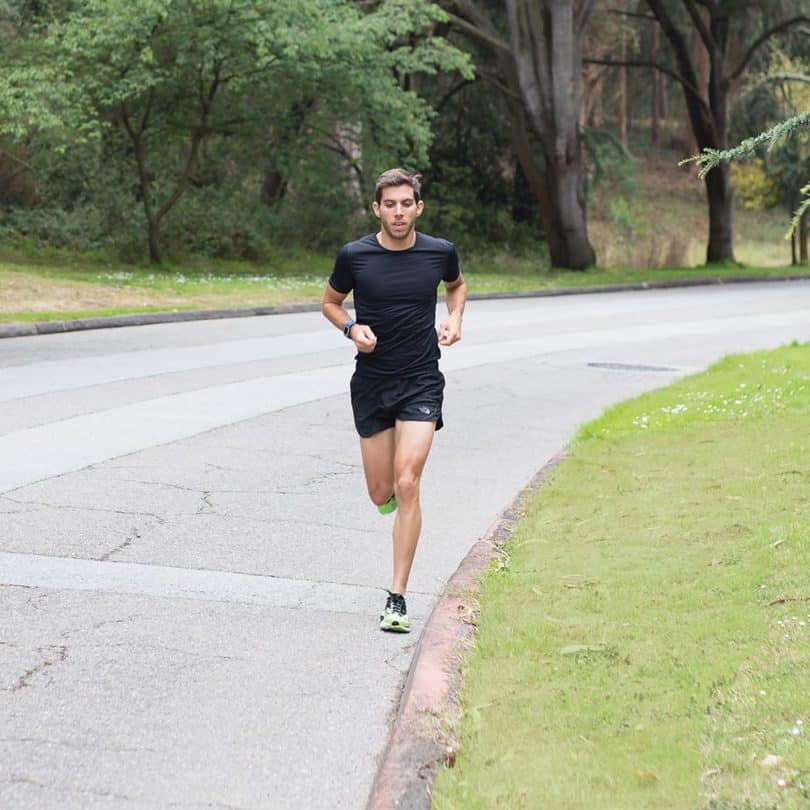 Are you looking to step up your fitness training or boost your lifestyle? Want to get the most out of your brand-new Fitbit? Heck, you might be learning how to use your Fitbit for the first time. In this article, we’ll showcase some of the best apps you can use alongside your trusty new workout/lifestyle buddy.

Fitbit’s companion smartphone app, whether for iOS, Android or Windows is one of the reasons this brand of fitness tracker is so famous.  There’s a lot of third-party app support to be used, whether apps dedicated for running, steps challenge games and calorie counting.

To install a Fitbit app, simply head to Account and scroll down to see all compatible apps depending on your Fitbit. Here’re our preferred ones.

Strava. While Fitbit is already equipped to track a range of exercises automatically, but it can be hard to let go of the data in another favourite app. What’s great about Strava is that it’s fully compatible with Fitbit for tracking both your runs and rides.

As a preferred wearable app, Fitbit activities automatically shows up after you open the app. Also, any of your Strava-logged runs will be quickly fed into your daily Fitbit data, including calorie count and other important active minutes. This also includes GPS data if you have a Fitbit Surge.

MyFitnessPal. Hailed as one of the best calorie counter apps available in the market and while Fitbit has its homebrew food logging features, using both will help provide a more accurate and comprehensive daily calorie goal. After signing up for your own MyFitnessPal account, you can move from logging in Fitbit and start doing it in the app instead.

You may leave the step tracking to Fitbit, so you don’t need to manually add in activity tracking. This app also takes data related to how many calories you are on track to burn by the end of the day and updates your calorie goal to ensure that you keep track of your target weight loss (or gain) goal.

Weight Watchers. If you’re on a weight loss journey, being a Weight Watchers member allows you to convert all of your Fitbit activity into Activity Propoints. This app lets you create goals, plan your diet, send and receive messages, and see your progress, all in one nifty app.

Lumosity. Lumosity is a brain training up with the goal to improve your memory and problem-solving skills as well as increase your speed of processing. Opening the app together with Fitbit lets you view step counts against the number of Lumosity games you’ve played over 90 days.

Amazon Alexa. This neat app allows you to ask Alexa, on the Amazon Echo, for your Fitbit data/stats, such as how much you slept last night or your yesterday’s activity summary. It can also give you tips on how to hit your goal, taking into the time of the day that you spoke to it.

That’s it! Use the apps above to improve your fitness and lifestyle, and as a way to maximize the benefits of your Fitbit gadget. You may view the full list of compatible third-party applications at Fitbit’s website.