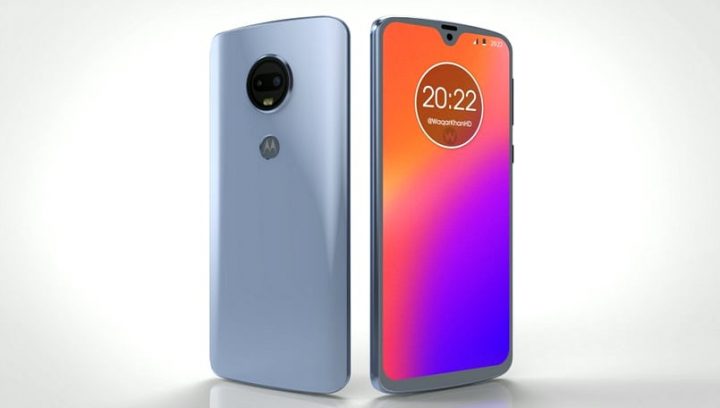 With the success of Moto G6, everyone’s eyes are trained on the next big thing- Moto G7. Since its release back in 2013, the Moto G series has been a big hit with the Lenovo brand. The Moto brand has brought down prices while keeping the offering good and even better than what you can expect from competitors. You get premium at a budget friendly price.

But now focussing more on Moto G7 what can we expect from the future Moto release and can it still keep up with our expectations? Let’s see.

As the Moto G7 is a most awaited release, it is not surprising that rumour mills are a float with what the phone will actually have. If rumours are anything to go by the Moto G7 will have a 6.4inch full HD+ screen with a 3,500mAh battery.

As for the camera side of things the G7 will have dual rear cameras, one will be of 16MP and the other of 5MP. For the selfie fans out there, the phone is likely to have a 12MP front facing cam.

As for core, the  G7 is poised to have an octa core chipset, 4GB worth of RAM and 64 GB worth of storage.

If your wondering if it will have a finger print scanner and Android 9 Pie, then yes if rumours are anything to go by.

What this all translates to is that your getting a better camera, better battery life and a much bigger screen with the Moto G7 than its predecessor.

Design of the Moto G7:

Leaked computer aided designs show that the Moto G7 has a tear drop shaped notch(the invasion of the notches does not end!!) while its predecessor did not have one. While the screen on the G7 is much bigger than its predecessor, it does show that it has a sizable bezel at the bottom of the screen- if you ask me it’s a waste of screen space.

Coming to the back of the Moto G7, the phone has a curved glass at its back with the dual lens camera and dual LED flashlight with the finger print scanner appearing at the back too.

The phone even has a 3.5mm headphone jack sitting at the bottom edge.

When can we expect the Moto G7 and what’s its Price?

If trendsare anything to go by, Lenovo will most probably release its Moto G7 during the period of March to April 2019.

At present all of the above, are the predictions made by the rumour seers and nothing more. Until any announcements are made all we have are rumours.

So, the price too will be of the rumoured variety. As years progress, the Moto G series line has got progressively premium which has in turn pushed up its price. The original of the Moto G series sold for around $180 while the Moto G7 can be much higher than that.< /div>