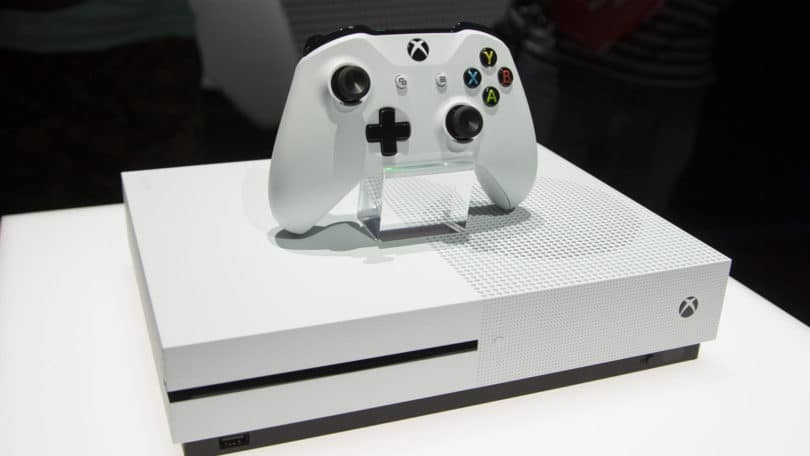 Smartphone manufacturer started experimenting with the design language of the Smartphone with the use of modular design concept in order to create a sensation and hype round their new range of products. This year LG came up with G4 flagship featuring swappable bottoms in order to change hardware components for enhanced functionality on the device. Lenovo soon jumped the modular bandwagon by launching its Moto Z series offers swappable covers and finally Google gave green-light to launch its Project Ara modular devices to the market.

In simple words modular design concepts focuses increasing the functionality by adding new hardware components which happens to be expensive in nature. Microsoft has launched its latest Xbox One S which simply does the opposite of modular device. Xbox One S offers more features and shows a great example of converged technology without adding any new components rather Xbox One S is smaller than its predecessor. 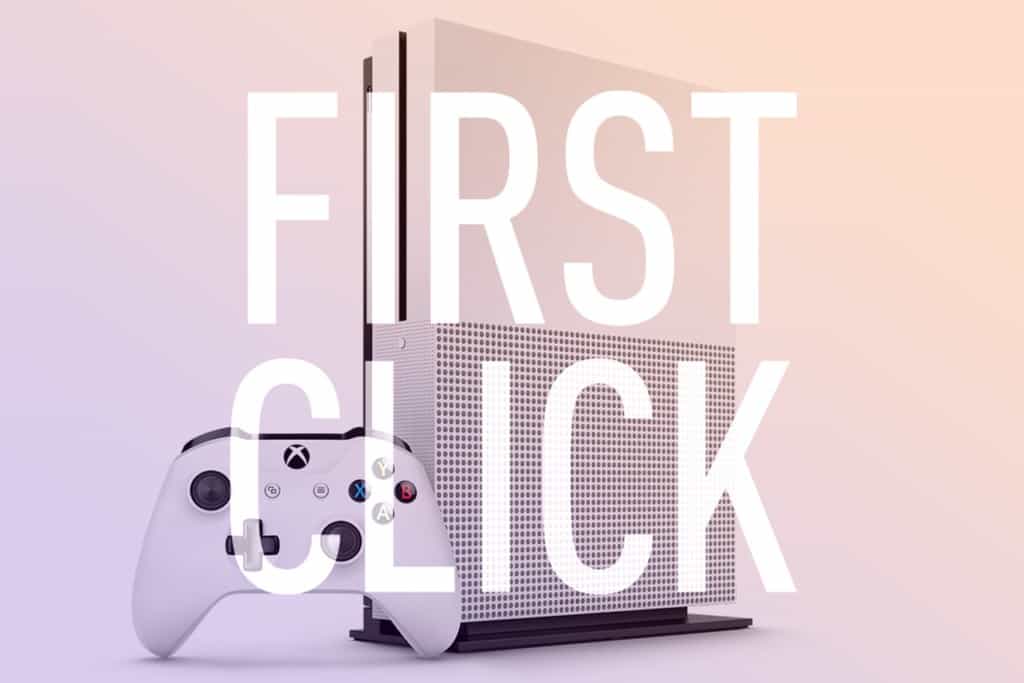 What is Microsoft Xbox One S?

Microsoft has gone through the traditional path of product development wherein products get smaller with more enhanced features with every iterations. Xbox One S is about forty percent smaller than its predecessor and apart from being a dedicated console it also acts as one central hub for complete home entertainment. Microsoft aim has been simply to upgrade the internals and add more functionality to the console than before to make it stand out from other consoles. It is worth noting that similar product development tactic was employed by the smartphone makers in the past which resulted in heightened customer satisfaction. Modular design concept simply did away with the functionality in the device itself and compelled the consumers to buy expensive upgrades for more functionality. 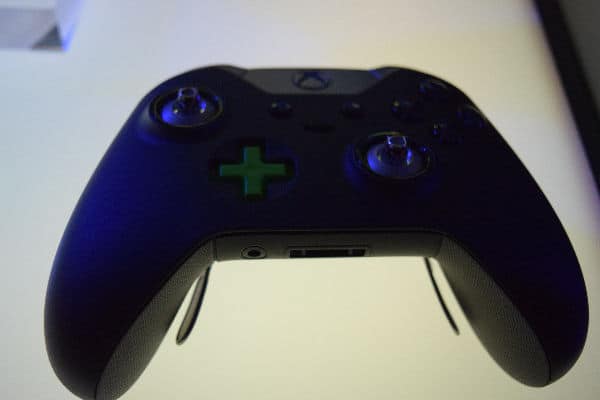 LG and Lenovo has launched two flagship modular design based smartphones in order to persuade consumers in buying expensive upgrades for added functionality. In reality consumers give more value to the function embedded in the product rather the need to buy expensive upgrade each time new functionality is required. Therefore the sales of the iPhone, Galaxy and HTC One devices are quite higher than its competitors due to value they offer to their customers in terms in built function without the need of upgrades.

It can be easily said that the cohesively designed gadgets are highly favoured by the consumers than the modular one. Modular gadgets will certainly find its acceptance in the market during the initial phase of consumer’s curiosity but once their curiosity is quenched and the expensive cost of the upgrades and swappable hardware is understood, modular gadgets will become untouchable.

Microsoft Xbox One S has been designed quite aesthetically and it adds new perspective to console design in its own way. Xbox One S can be easily placed on the furniture or on the ground as per the need by the gamer and it offers highly enhanced gaming functionalities which gameplay more fun and entertaining than before. The best thing about the Xbox is that gamers wouldn’t be required to buy any extra hardware to increase the functionality.