Earlier rumors about Apple talking with BMW for manufacturing its ambitious iCar through using the BMW i3 car body find more vocals. A report had emerged in the Reuters which suggests that Apple executives are holding serious talks with BMW to bring in a collaborate effort for developing new age advanced cars. Apple is already known as a risk taking innovative technology company which carves to develop smart and unique products. On other hand BMW had shown its mettle in developing premium class vehicles for the consumers. A collaboration of efforts here might result in creation of an iconic and highly advanced automobile world has ever seen.

Apple CEO Tim Cook and other influential executives had visited the BMW factory in Leipzig Germany in year 2014 in order to get closer how i3 is actually manufactured. Though the talks held at the factory were highly inconclusive as Apple left without reaching a deal with BMW. It should be noted that BMW had made it clear during the talks that they wish explore the ways of developing passengers cars on their own without the help of any other company. 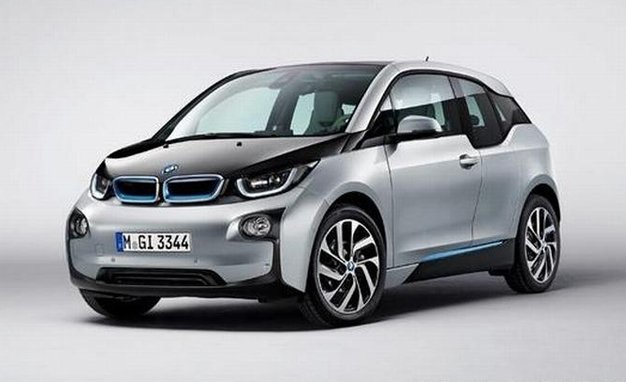 The Productivity of Apple’s Visit To Germany

Talk with BMW does have some positive points for the Apple wherein BMW executives agreed to give away spare parts to the Apple. Apple got to see the manufacturing bay where executives were impressed by the array of tools and technical specialties used for manufacturing the i3 cars. BMW source reported that its company has completely done way with the traditional approaches used in car making and had invested in fresh technologies and solutions. This had allowed the BMW to develop cars at an aggressive manner by making the process much more streamlined and robust.

After the Apple visit BMW carried out reshuffle of executives wherein the executive responsible for the meeting was shown the door. BMW ‘i’ brand vehicles are the most revered and high class model range wherein cars are made from featherweight carbon fibers and possess radical designing in the outlook. 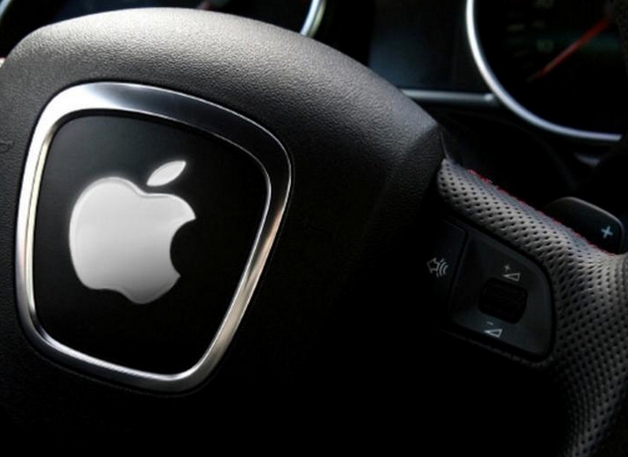 Electric cars are being developed by Google and Tesla also

Electric cars are certainly not native to the BMW only, many other firms are also trying their hand in developing high futuristic electric cars. Google and Tesla are also developing their new age electric cars which might be launched in near future. Sensing the upcoming competition BMW is trying to enhance its range of latest hybrid and electric cars. And quite understandably it doesn’t want act like mere supplier for the Apple icars. BMW is also working on the self-driving vehicles just like the Google.

The future prospects of Apple icar

Rumor even suggests that Apple has robust plans to introduce its cars by 2020. In the recent past Apple has hired hundreds of employees to work its car project from top car manufacturing companies like GM, Tesla and Ford. The plans for developing Apple branded cars is in full swing but this project might get further delayed or completely shelved off if the company doesn’t get the satisfactory progress.