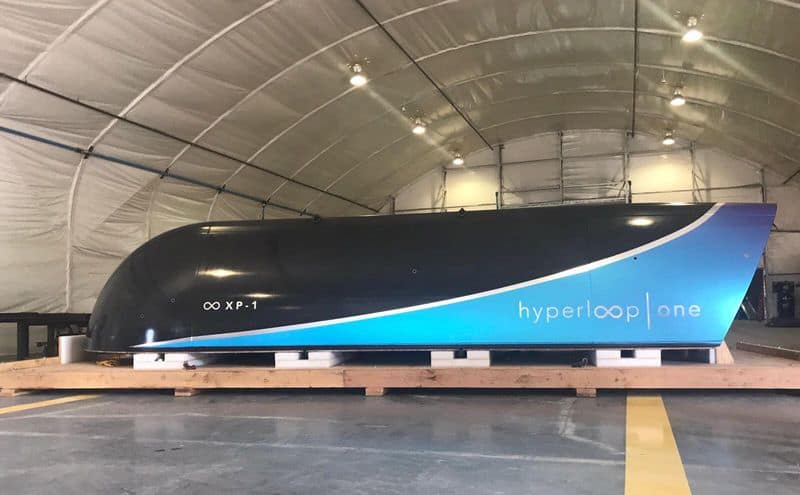 The Californian company Hyperloop One has successfully tested an original size magnetic slide. The test lasted only briefly but represents a major step in magnetic levitation technology.

The original scale test took place in May, excluding the public. The results, as well as a video of the test, were only released now. Previously, media criticism had repeatedly been criticized in terms of technical feasibility as well as the cost/benefit factor.

The sled was accelerated in the 500-meter long test tube in the desert off Las Vegas for 5.3 seconds up to 112 kilometers per hour. In later tests up to 400 kilometers per hour are to be reached – then also with a transport capsule mounted on the sled, in order to be able to examine the driving characteristics better. 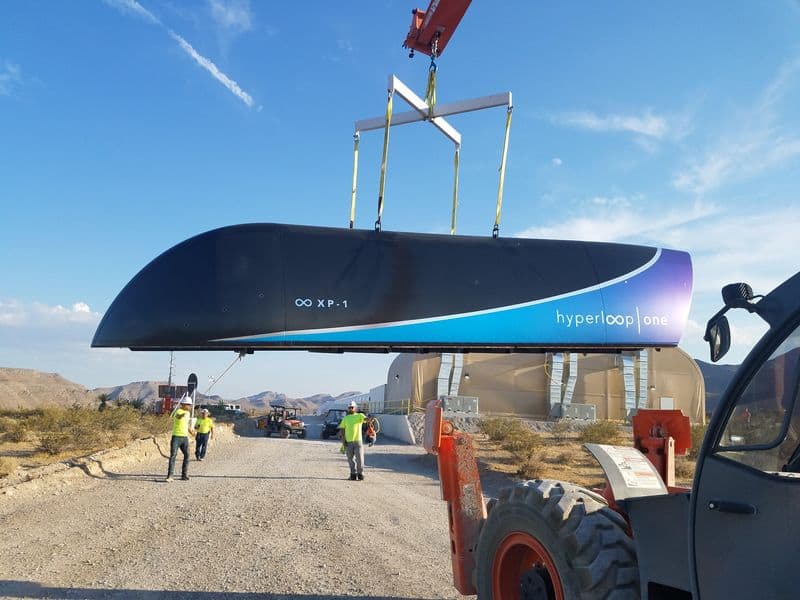 The tension in the test center resembled the moments before the successful launch of the NASA control center before a rocket launch. Hyperloop One co-founder Shervin Pishevar called the 5.3 seconds weightlessness of the construct in the partially vacuumed test tube its “Kitty Hawk Moment”, referring to the first flight tests of the Wright Brothers near the town of Kitty Hawk in North Carolina over 100 years ago years.

At such altitude, the air resistance is low, which is why significantly higher speeds are possible than on the earth. By creating similar conditions, the Hyperloop developers want the capsules to surge through the tubes at up to 1220 km / h – just below the sound limit.

Individual components of the system had already been tested by Hyperloop One a year ago. The test at that time did not take place in a tube, but under the open sky. To date, the company has been using only chassis on the magnetic levitation train. However, Hyperloop One now announced that the prototype of a capsule was designed to transport passengers as well as freight.

The technology originally conceived by the entrepreneur, Elon Musk, foresees that the capsules shoot like a tube mail from city to city. The development of Hyperloop one, however, does not take place under Musks direction. From the outset he conceived the system as a crowdfunding and crowdsourcing project, ie as a project in which money and expertise are to come from various sources.

As a result, besides Hyperloop One, competing companies are still working on the project. Even if the technology is still in an initial stage, the worldwide interest is already enormous. Its premiere could celebrate the transport in Dubai. Hyperloop One had arranged a feasibility study with the Emirate Transport Authority last August. Lufthansa has also shown interest in the means of transport.