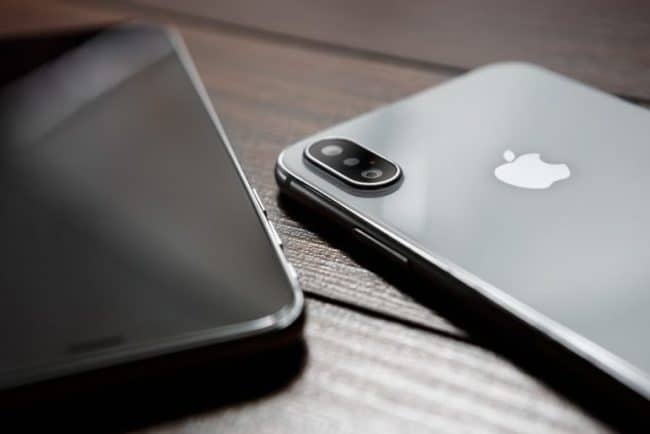 Prodigitalweb.com ensures that the tenth-anniversary phone parts are more expensive, but Apple also earns much more for each device sold. The iPhone X has received a ton of attention, mainly for its sale price and the abundant amount of features that accompany it. In this way Apple believes that you have the right to charge that cost, according to the information you have, the iPhone X account if, with components that raise their final price of the sale, but how much should they raise the price of this masterpiece?

The data comes from the company TechInsights, a firm that destroys devices and analyzes them piece by piece. In comparison, the iPhone 8, which sells for $ 699, has a profit margin of 59 percent.

According to the source, some of the materials and parts are chosen by Apple for the iPhone X caused the price of the equipment to increase. In particular, its 5.8-inch edge-to-edge screen with OLED technology costs US $ 65.60, which is higher than the US $ 36 on the iPhone’s 4.7-inch panel.

Of course, the iPhone X screen has the new Super AMOLED technology that allows much more vivid colors and allows a slimmer design. Another fact that makes the iPhone X expensive is its stainless steel chassis, which according to Apple is an element that reminds the iPhone 3GS, and that it costs at least US $ 36, compared to the aluminum housing of the iPhone 8, which It costs US $ 21.50.

Despite its high price, the iPhone X is receiving a lot of interest from users. Around the world, the queues to buy an Apple computer have returned, something that had seen much less since the launch of the iPhone 6.

iPhone X presents a grotesque profit margin of 64%, just a little higher than the already large gain of the iPhone 8. 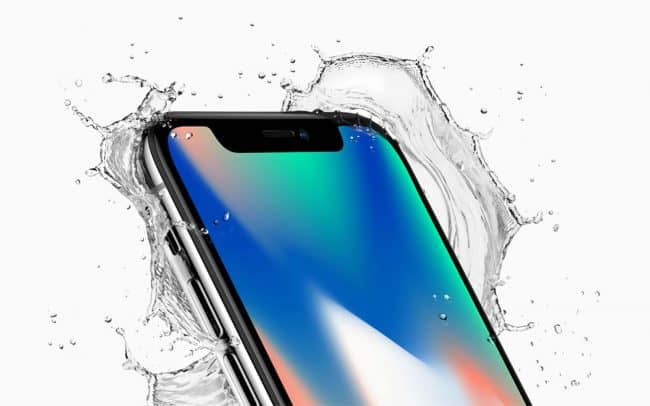 According to the report of TechInsights, the cost of manufacturing the iPhone X is around $ 357.50 USD, but Apple puts it on the shelf of $ 999USD, showing a margin of 64% of profit, we are talking about 5% more profit than that in itself is ample as a 59% profit that has the iPhone 8 (With a price of $ 699 USD).

If we take a look at the parts that make up the iPhone X that are “responsible” for the price increase, but we will point it out for you:

Tim Cook has already reported that these are the fair costs of the iPhone X, as its “price of value” and that its products are not made for the rich, but are made to change the world.

While these are the fair costs to make an iPhone X, there are some other variables that come to this game. We are confident that these costs will be updated in the future.

We agree that they did not become rich by signing checks (Mr. Simpson, sorry we made the joke) but how much is it right to charge the end user for that kind of technology? If even smartphones with better features can be lower than that price.