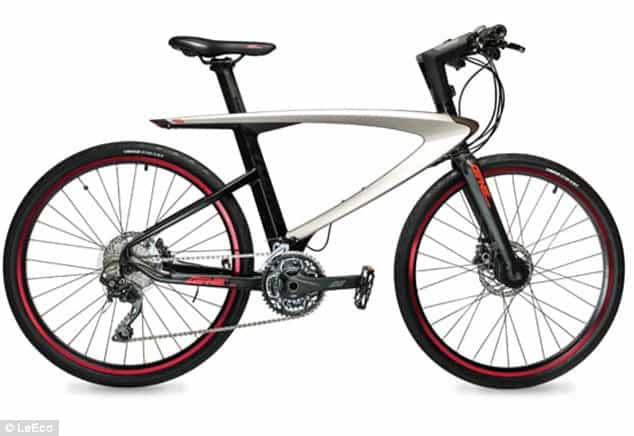 Cycling would soon be much safer for all on the road with the introduction of a high tech new superbike.  A `game changer’ SuperBike has been revealed by LeEco, a Chinese technology company, which is a ride-able smart device featuring an array of security as well as safety structures comprising of laser lane markers together with fingerprint identification.

Chief Revenue Officer of LeEco, Danny Bowman commented that LeEco had been established on the vision of a connected world, raised by an influential ecosystem of tough technologies together with experience. The LeEco SuperBike is said to be the precise example of how we tend to unify different technologies in a single device which would give the individual an exceptional, seamless experience. 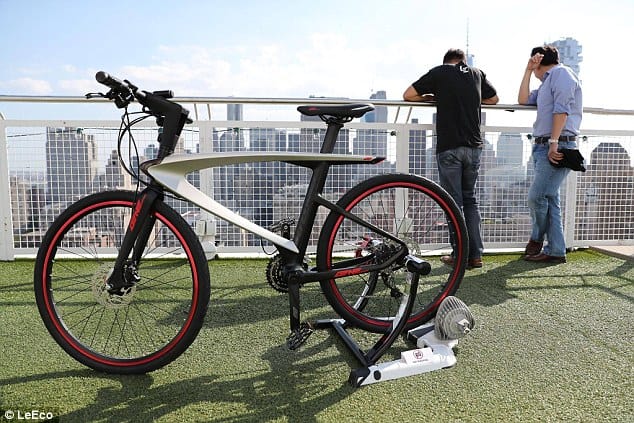 The superBike is said to be running on Android software and has now been paired up with AT&T in bringing about cellular network connectivity too. The bike in question has a built-in 4-inch display, a water-proof device, together with a smartphone app which tends to connect to the cloud. The implanted home screen on the device enables the rider to view the navigation mode.  This enables the users to share their trips with the other cyclists.

The SuperBike comprising of a navigation systems is said to be programmed to set personal goals together with targets for distance.  Moreover it also has a push-to-talk intercom for the purpose of hands-free communication. Senior Vice President of Internet of Things Solutions at AT&T, Chris Penrose, had commented that the Internet of Things has been creating endless possibilities for consumers as well as businesses and that they have already connected millions of things, from cars, home and wearable to farms, factories and cities.

He further added that the SuperBike portrays how connectivity could alter how one can work and play. The SuperBike has been developed considering the safety together with various features which could be beneficial in protecting the cyclist as well as those who tend to share the road with them. This comprises of on-board headlight and tail-light that has side laser markers creating a visible bike lane. 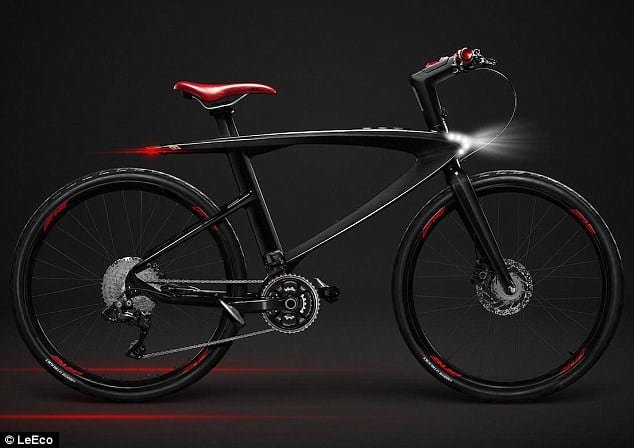 The bike also has side lights which are attached on the handlebars to provide the rider with turn signals together with a horn accompanied with hydraulic disk brakes. It also has amped-up security features which tend to be helpful in discouraging probable thieves.

An alarm system has also been provided to the Super Bike which is activated by movement, an electronic parking brake and a fingerprint scanner. Should the bike be pilfered, one can follow its path through the location tracker.

Together with these features, the Super Bike also tends to have an array of sensors which helps in optimizing the ride inclusive of a heart rate monitor, gyroscope, accelerometer, temperature and humidity sensor together with a compass.  The price of the SuperBike had not yet been disclosed though more information would be coming up shortly at the AT&T booth at CTIA Super Mobility 2016 in Law Vegas very soon.