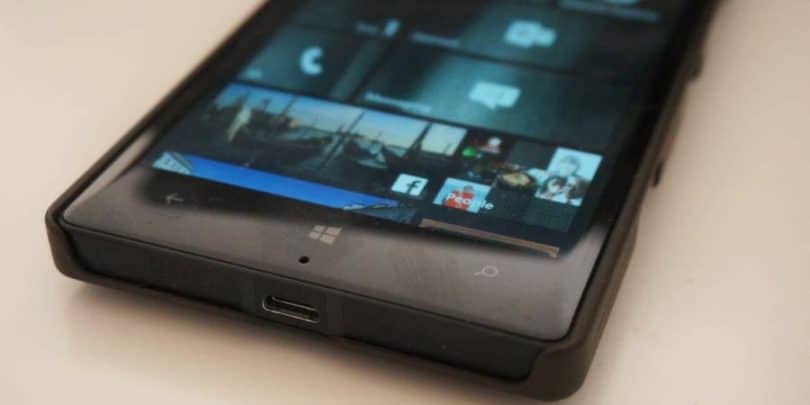 If you use one of the affected models, the tool, owned by Facebook, recommends you purchase an Android phone with an operating system 4.0 or higher, Windows Phone 8.1 or higher, or an iPhone with iOS 7 or higher. These will be the affected models: BlackBerry Operating System and BlackBerry 10, Windows Phone 8.0 and earlier and Nokia S40. Additionally, WhatsApp announced that the operating system version Android 2.3.7 and earlier will stop working very soon 🙁

From next year, WhatsApp will begin to permanently discontinue support for some smartphones. Initially, only devices with BlackBerry OS and Windows Phone 8.0 and older are affected – in the medium term, even older Android devices should no longer be able to use the messenger.

It is not the first set of operating systems that the popular Messenger WhatsApp stops providing support: The versions for Android 2.3.3 and older, Windows Phone 7, iOS 6 and Nokia Symbian S60 are no longer in the program. Now BlackBerry OS, BlackBerry 10 and Windows Phone 8.0 join, the company writes on its website.

In the future, WhatsApp also plans to discontinue support for other operating systems on older devices: Nokia S40 and Android up to version 2.3.7 are therefore only reliably until 1 February 2020. How it will look like will be shown. The company recommends owners of their smartphones, if possible, to switch to new versions of the operating system or purchase a more up-to-date device. However, the chat history is lost when changing to new hardware, but can at least be secured as an e-mail attachment if necessary.

The app will probably continue to work on the affected devices for the time being, but does not allow the creation of new accounts. However, according to WhatsApp, individual functions may not work at any time without warning.

According to the developers, the reason for the end of the support lies in the lack of support for new features of the messenger by the older operating systems – in fact, however, the now negligible market share is likely to be responsible for the development stop. It simply does not pay for the company to provide up-to-date software for less than one percent of the market.