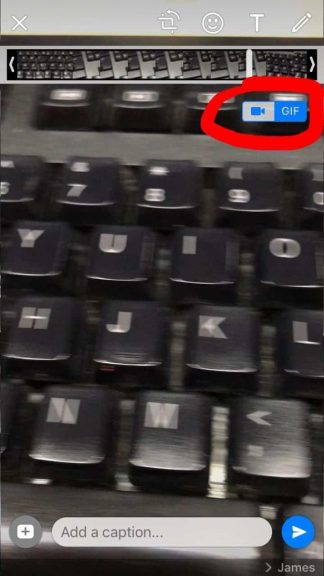 Sending GIFs using messaging app isn’t new but this feature has been sorely missed on WhatsApp. Now WhatsApp has finally brought the feature to send GIFs to the iPhone user with the latest update. This is a significant effort from the part of WhatsApp to bring its messaging up the level of the rivals namely iMessage and Facebook Messenger. If you are wondering what are GIFs then GIFs can be described as a short looming animated image which is devoid of sounds and are used to convey reactions in an engaging fashion. 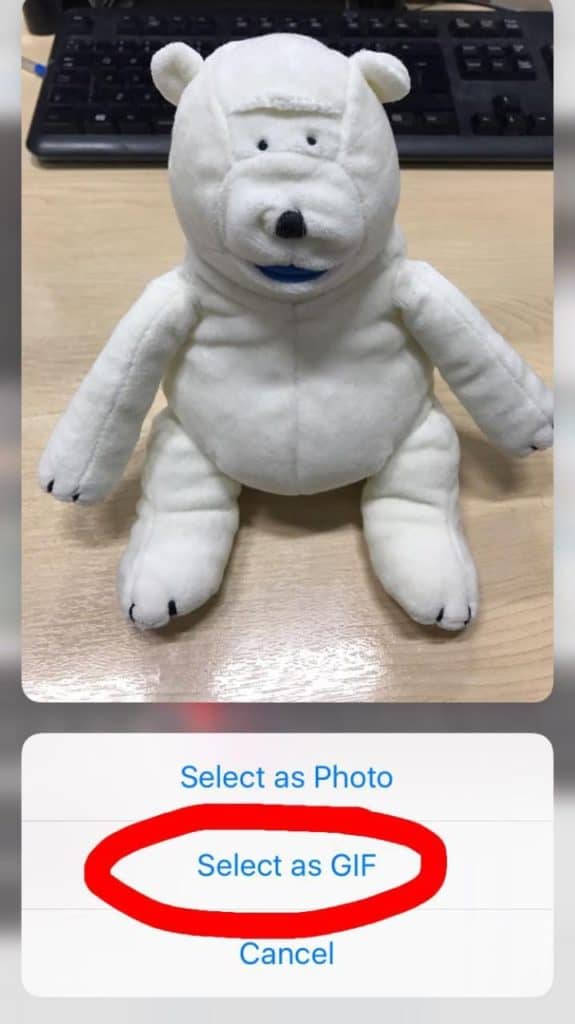 GIF is abbreviated for Graphics Interchange Format and it first made its way to the public arena during the early age of web but with the ever-growing popularity of the social media channels GIFs has made a remarkable comeback. Highly popular social media channels namely Facebook, Twitter and iMessage has offered support to it quite a while back.

Sending or even saving GIFs on iPhone isn’t a easy matter as IOS doesn’t offer support to the GIFs. At first users will be required to download the version 2.16.15 from their App Store and once its is installed users will be able to send GIFs like a breeze. 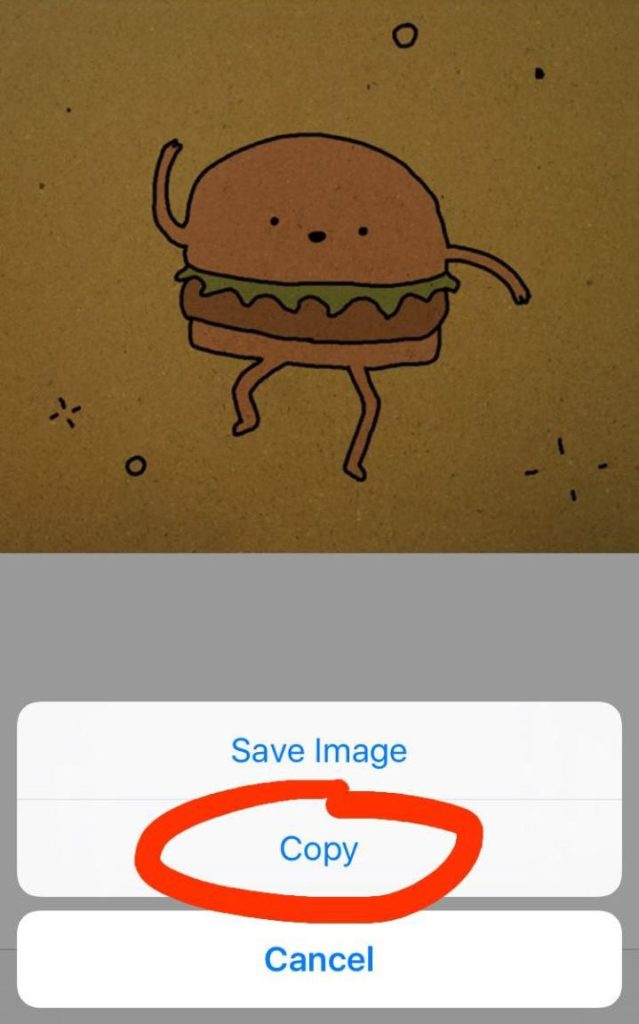 Sending video as a GIF

A GIF has to be of six second only which means you can only send a video in form of GIF of six second. In order to turn a video into a GIF you will have to convert it by simply pressing the Plus button present on the left hand side of the text box. Now select the Photo & Video Library option from where you can choose from selection of content present your device.

From the top right corner of the screen you can choose file to send either as a video or a GIF. When you select the option of GIF WhatsApp will allow you to edit the length of video to just six seconds.

Sending the Live Photo as a GIF

WhatsApp now offers the opportunity to turn your Live Photos into GIFs in an instant but you will require using the 3D touch. Go to the add a photo then select the one you wish to send, now make use of the 3D touch on the live photo and scroll up to get the ‘Select as a GIF’ option. iOS has Live Photos inbuilt but it is available only on the iPhone SE, 6s and 7 along with all the Plus variants. Sadly iPhone SE doesn’t possess the 3D touch so you wouldn’t be able to turn Live Photos into GIF on this device.

On iOS platform you can’t save the GIFS but you can still send the GIFs from WhatsApp by bypassing the security easily. Simply copy and paste the GIF from the internet to your WhatsApp and send it. Go to the GIF image on the webpage hold down upon it and select the option copy. Now paste into the textbox of WhatsApp to send it forward.