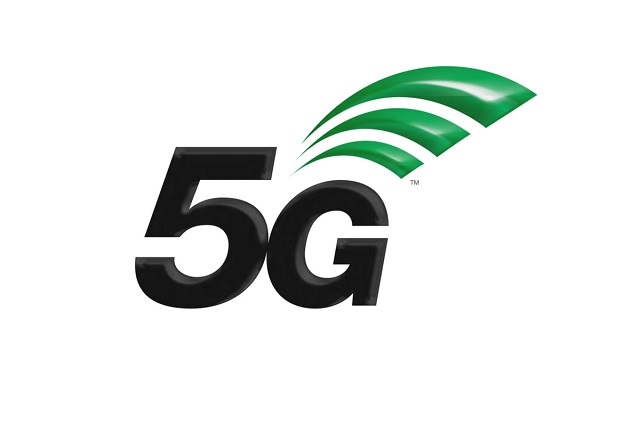 3GPP is the acronym of the 3rd Generation Partnership Project. It is a technology standard and protocol developed for mobile telecommunication by a group of organizations.

It is responsible for the development and maintenance of the following:

It was established in 1998 December. Besides,  It is an association of seven regional telecommunication standards organizations. And they are the primary partners of the organization.

It focuses on the following three streams. They are:

Its organizational partners are from America, Europe, and Asia.

Its scope was to produce technical specifications and technical reports for the 3G mobile system based on evolved GSM core networks. And, also they specify to the radio access technologies that they are supporting. They further amended their scope to include the development and maintenance of the GSM.

They have general policy and strategy to perform the following tasks:

3GPP ensures their releases should be backward and forward compatible where ever possible. It focuses on the operation of the user device is uninterrupted.

It is the 3rd Generation Partnership Project2. It is a collaboration between the telecommunication associations to make globally applicable 3G mobile system specifications with the scope IMT 2000project. 3GPP2 is the CDMA 2000 standardization group. They set the standard for 3G mobile networks based on the earlier CDMAOne 2G CDMA technology. It was established in the year 1998 December. The UltraMobileBroadband was their project for the fourth generation successor to CDMA2000. The UMB sponsor Qualcomm ended their support for UMB and favoring LTE instead.

3GP is a file format for multimedia container defined by the 3GPP for 3G UMTS multimedia service. It is used in 3G mobile services, but they can be played by some specific 2G and 4G mobile phones.