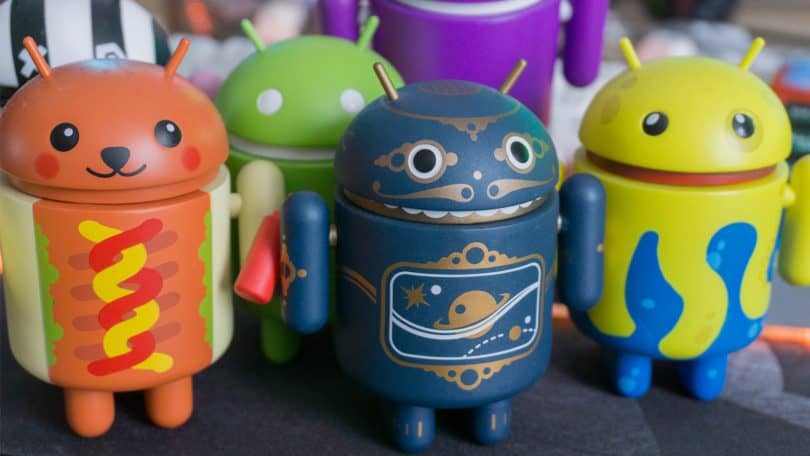 Android devices have come a long way with last three OS up-gradation which has helped in bringing some of the most amazing features in the Smartphone. But most of the people remain unaware of these cool and extremely useful features. Here are some of the tips which can be easily enabled and disabled from the settings section of the Android device.

You are simply required to go to the system settings followed by ‘Data Usage’ option. Now this menu will showcase the amount of data consumed by the device and one can even set a limit to warn or stop usage of data after that point. 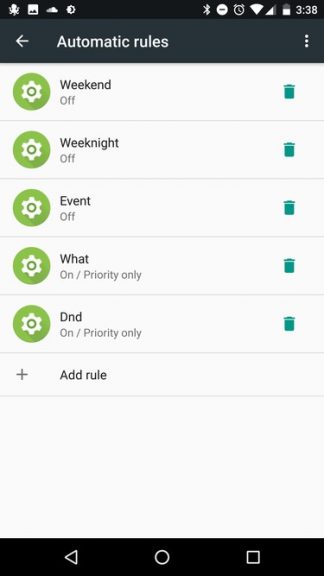 Do Not Disturb feature

Android has an inbuilt Do Not Disturb (DND) system which made its debut in the Lollipop present in its priority notification mode. But this feature the second most overlooked feature in the Android devices despite of being extremely helpful at saving users from unwanted sales and marketing calls.

With few more iteration of Android OS Google has perfected this feature to a whole new level.  In order to activate this feature go to the Settings followed by Sound and tap on the ‘Do Not Disturb’ option though the placement of this feature may vary from device to device. Users can easily turn this feature on and off on their devices.

Most of the time people look into other’s devices or someone looks into their devices without permission. If you want to safeguard yourself from such snooping activities then make use of the screen pinning feature in android devices.

Android keeps this feature enabled by default but most of the users fails to notice it. Screen pinning option can be checked from the multitasking menu and once enable handing over the phone to others will prevent them from snooping around elsewhere.

Put your apps on standby

With Marshmallow came the Doze mode will helps in saving power by keeping device in the sleep mode but Android has a more potent feature called App Standby. This feature helps users in manually setting priority for the apps which can make use of data or run in the background.

Some of the apps such as messaging and emails apps are required to run in the background in order to get instant notifications but most of the app notifications are needed as much. In order to make use of the App Standby option users will have to go to the Developer option by tapping seven times on it in the About phone section.

As name suggests this feature helps in disabling the secure lock on the device based on a number of triggers. Smart Lock can be used for attributing fingerprint unlock on multiple apps to quickly access them apart from a wide range of other features. It can be accessed by going to the Security section followed by Advanced area.