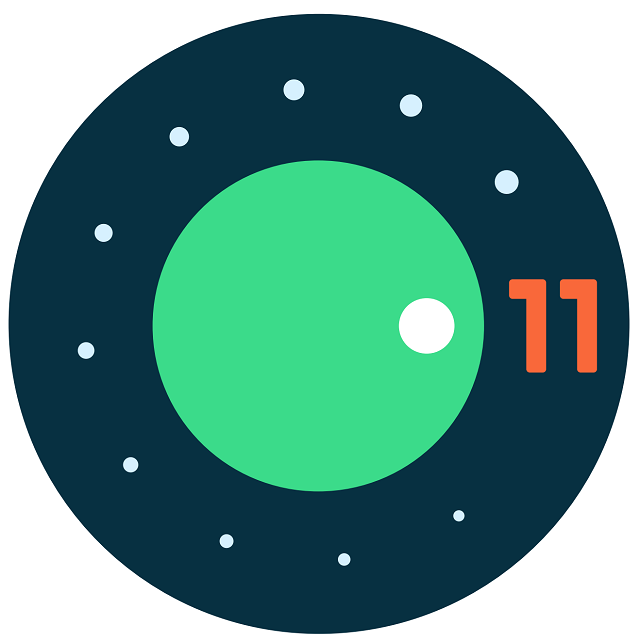 Google has just announced the developer preview of Android 11. Not only that the tech giant has also unveiled key dates for upcoming builds. The developer preview of Android 11 is now available for the developers out there to download and play with. Google normally releases its latest Android preview in March but this time has made an exception. Besides the regular updates and security features, the latest in the OS brings more enhancements for foldable phones, new camera features, 5G improvements, better app behavior and more. Let’s delve deeper shall we?

Google has also released system images and GSI files for developers to download Android 11. The developer preview for Android 11 is available for download with the Pixel 4, 3a, 3 as well as the Pixel 2. However the tech giant makes it clear that downloading the developer preview is strictly for developers, so you might just want to hold onto your horses for a bit unless you’re a developer. For the non- developers out there Google has also given a schedule for upcoming builds right up to the time of the stable release.

Now for what we’ve all been really waiting for- What does  Android 11 actually bring to the table?

Android 11 now brings in support for various screen types such as the waterfall and hole display. This means that developers will now be able to make apps that better suit these respective screen features. This will bring in better interactions with apps.

The next thing Android 11 graces us with is a dedicated conversation section shown in notifications from all apps. In this feature you will be able to see all your ongoing conversations across all chat apps. Talking about chat features, the latest OS also brings in chat Bubbles which will allow you to multi task while moving between apps.

Still on the chat features here- Google has also added in the ability to copy paste images onto the notification inline replies. You can copy images from Chrome, say for example, and paste it through Gboard, to quick replies.

It’s all about Privacy with the Developer preview of Android 11:

When it comes to privacy, apps will now be able to ask permission on a one time basis for access to your location, mic, contacts and so on. The new OS also expands on biometrics capabilities and also has brought in platform support for storing secure documents such as your driver’s license.

Another less noticed feature is the ability to mute ringtones and alarms by using the phone’s camera.

When it comes to Connectivity…

With OS 11 about to arrive, you will see improvements on the 5G front, call screening improvements as well and Wi- Fi enhancements too.

Google also says that it has added an API whereby users will be able to check whether a particular connection is metered. This will help you increase the quality of streaming stuff.