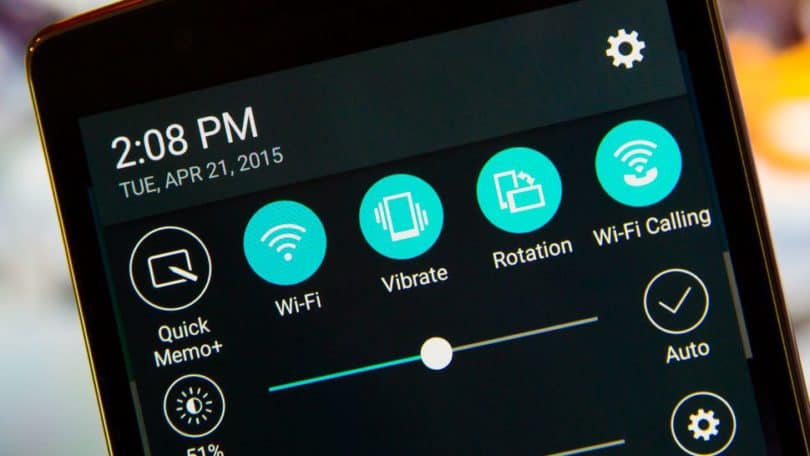 Besides providing consumers with economical alternatives to phone plans, the main attraction of networks that assimilates Wi-Fi technology such as Republic Wireless and Project Fi of Google is that they will seamlessly switch a user’s phone service between cellular and Wi-Fi whenever needed. W-Fi- calling is not new and apps like Google Hangouts, Skype, Facebook Messenger as well as WhatsApp tend to make is easy in using the phone to make calls and sent text through the internet and skip mobile networks.

Carriers have also been adopting Wi-Fi calling and whether it is due to bolstering their network coverage or in improving user experience, most of the networks tend to have their phones with this service. To guide the user in Wi-Fi calling, it is essential to be aware of what purpose you could use it for and the following could be helpful to the user: 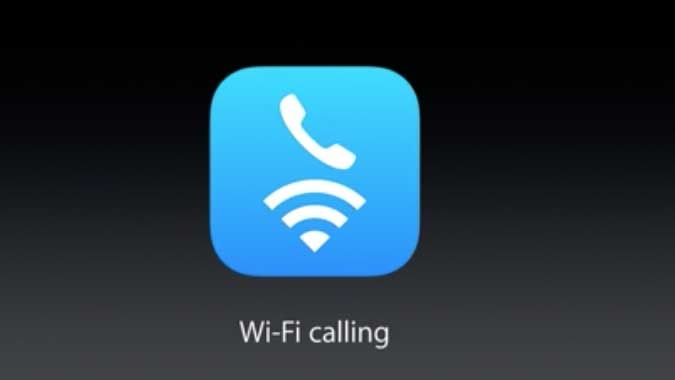