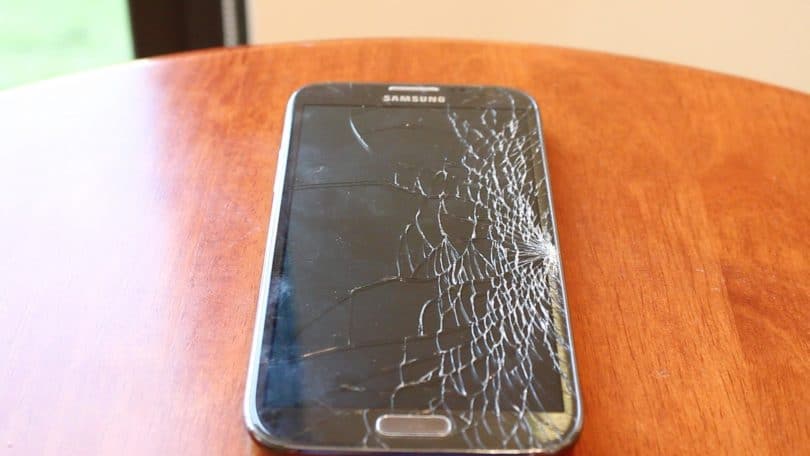 The tech company concretises its recycling plans for the Samsung Galaxy Note7. In addition to reusable components, Samsung also speaks of up to 157 tons of precious metals, which are to be extracted and recycled. After the debacle with the smartphone Galaxy Note7, the South Korean technology company Samsung has presented a comprehensive recycling concept, which provides for the sale of all-new Grade 7 devices or the utilization of individual components. The goal is an “environmentally friendly” dismantling of the huge stock levels, Samsung announced. The company had recalled millions of Galaxy Note7 due to explosive batteries for safety reasons. In the middle of October, the South Korean company completely discontinue the production of the Galaxy Note7, because it did not deal with problems with explosive batteries. Responsible for the billionaire debacle were defective batteries. Airlines in the United States and numerous other countries banned the carrying of smartphones. 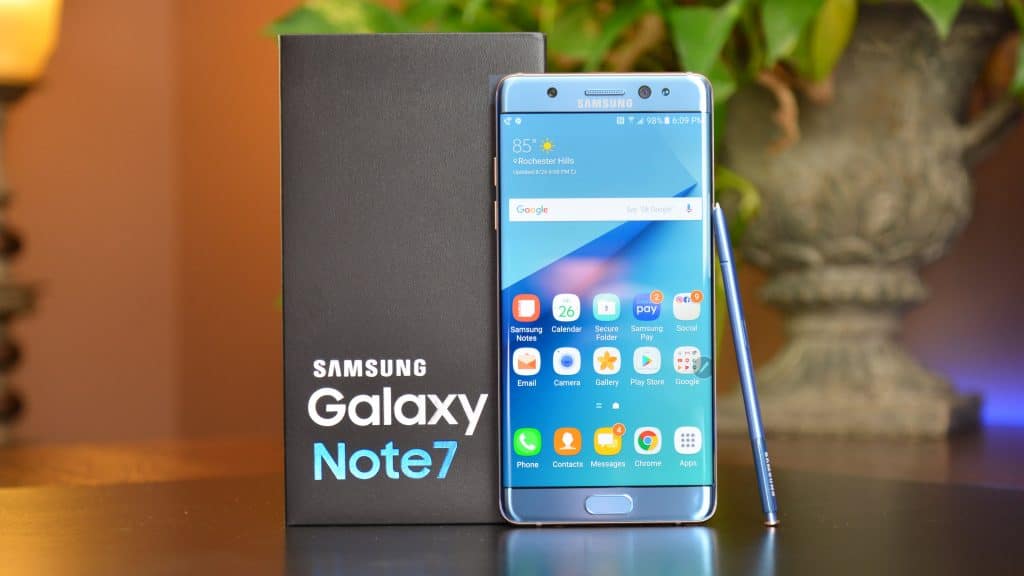 Samsung has now released more detailed plans to recycle the infamous smartphone Galaxy Note7. In addition to components which are to be removed from defective devices and used for other purposes, there is also more than one hundred tonnes of extractable precious metals. Through ecological recovery processes a total of about 157 tonnes of gold, silver, cobalt, and copper are to be collected from the abandoned telephones.

In addition, Samsung wants to expand OLED displays, camera modules and memory semiconductors from the Galaxy Note7 and use them as spare parts for repairs or for test equipment. The problem was primarily the battery, but it was repeated in flames. In the form of the Samsung Galaxy Note FE is also a general overhooked variant of the smartphone to the market – but not in Europe and the USA. Recycled components, which Samsung can not recycle itself, the Korean company wants to sell to other companies.

From recycling plans and sustainability

A part of the breakdown Galaxy Note7 should be recycled and recycled in an “environmentally-friendly way,” Samsung said. Reusable components would continue to be used and raw materials, such as metals, would be expanded by specialty companies.

The environmental protection organization Greenpeace welcomed the measures. After months of campaigning and protests in view of the environmental consequences of the recall, the plan announced by Samsung is a “great asset” for all the protests and a step towards a change in the direction of production and handling of electronic devices.

Samsung announced in March quite vaguely to recycle the smartphone Galaxy Note7 recycled. The technology giant sits after the global recall of the explosive telephone on about 2.5 million defective devices, so on a lot of dead capital and currently still untapped resources. Greenpeace already calculated some time ago for Samsung quite accurately the amounts of reusable metals from Galaxy Note7. The environmental protection activists also pointed out that the classical extraction of resources of such quantities represents a huge effort and a not negligible environmental pollution. The reuse – for example, of rejects – is much cheaper and more environmentally friendly. Samsung’s initial plans to simply dispose of defective devices came across massive criticism.