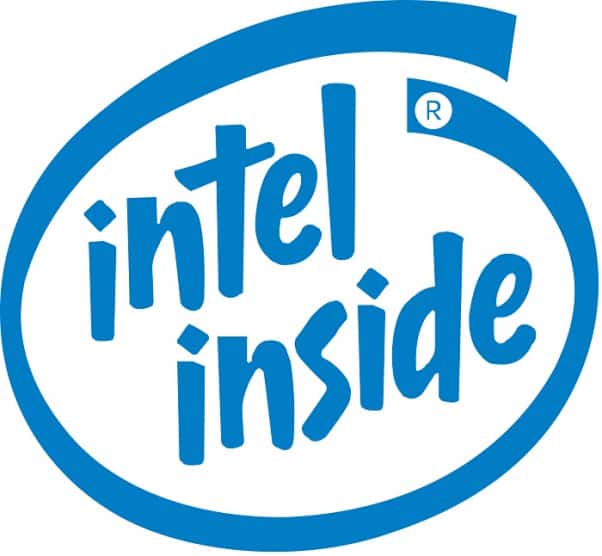 According to Intel, The L1 Terminal Fault Vulnerability is similar to already disclosed side channel analysis security issues including what we now know as Meltdown and Spectre.

This new form of issues can be mitigated by keeping systems up to date. A series of updates have been rolled out by industry partners of Intel as well as the open security community which includes microcode updates that were released earlier this year.

At present the Vulnerability has not been made use of by any malignant party but has only been discovered as an area of potential impact by Intel to which updates can be used to mitigate it.

Users are advised to download the latest updates as well as take all steps to prevent malware and they will be good to go.

New CPU that could withstand the Vulnerability and more:

Intel’s new next generation Xeon Scalable Processor which is known as Cascade Lake as well as new client processors coming out later this year will have the latest and best when it comes to hardware level security.

Internet tech gurus have been waiting for these new processors for months now.

What does the L1 Terminal Fault Vulnerability do?

The Vulnerability Fault has got to do with a fault or security hole in the CPU’s L1 data cache. This data cache is a small pool of memory found within each processor that helps determine what instructions will have to be performed next.

Intel previously released microcode updates that mitigate this problem to a certain extent for consumers and enterprise users who run non- virtualized operating systems which basically include most data systems that the company operates.

With these updates no significant performance issues have been noted.

But with this Vulnerability, virtual systems are affected to a greater extent. That is the risk is greater when it comes to virtual systems.IT administrators as well as cloud providers have been urged to make additional safeguards especially when they do not know if all virtualized operating systems have been updated. Such steps would include turning off hyper threading in some cases and allowing hypervisor core scheduling features.