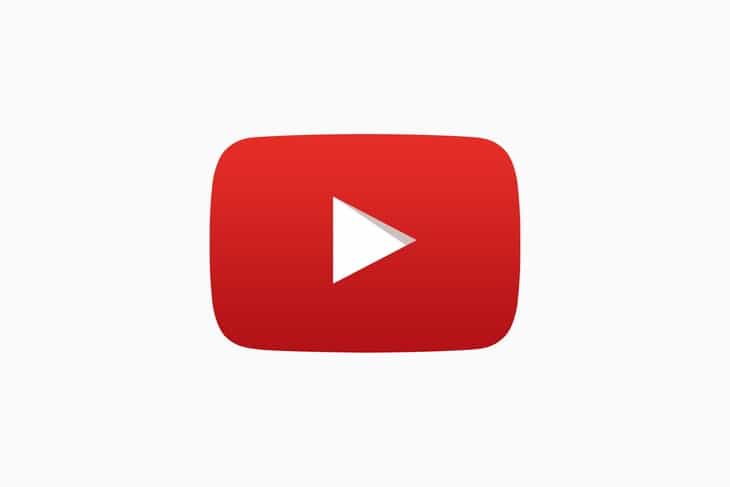 Netflix gets another serious competitor with Google’s YouTube venturing into the core streaming service. YouTube has launched a paid subscription based service which will bring a slew of premium content from the broadcast and cable networks right to the user’s devices.

The thing which sets YouTube ahead of its competitors is that its service can enjoyed on a variety of devices ranging from the computer, laptop, TV, tablet, Smartphone to anything with a Chromecast.

Google has announced its plan of launching the subscription based service for streaming premium content but it has kept the official launch within United tightly under wraps.

Tech analysts are expecting it to launch over next few weeks or months followed by a worldwide launch by the end of this year. YouTube success as video sharing platform is breathtaking as it made its way on the internet in 2005 posing as a nice place to share homemade clips.

But today it is seen one and only biggest destination for video on the global scale. There are millions of people watching for more than billions hours of video on each given day which is a remarkable feat I itself and it also showcases the amount of popularity it has garnered over the years.

YouTube as established itself as the premier destination for goring on video online and its plan of moving into the TV content streaming is a right choice at this moment. It will give a stiff competition to majority of competitors based on its popularity and ease to use platform design.

YouTube is set to bring a $35 plan per month wherein users will get six accounts and access to a live TV network. This TV network will have more than 40 providers including some of the prominent big broadcasters like ESPN, popular cable networks along with regional sports networks.

Users will also get cloud DVR support with unlimited storage functionality. If this is not enough then YouTube is also bringing AI powered search, personalization and the access to the coveted YouTube Red programming.

Susan Wojcicki has effectively described YouTube offering as the evolution of the television. It will bring the widest range of content for the young generation with enhanced flexibility wherein they can enjoy those on any kind of device of their choice with the need of being glued to the television.

Secondly it is bringing skinny bundles which will only include those channels which a user want to view and that also at such a price which will remain cheaper than the usual cable network price.

YouTube isn’t the first one to get into the subscription based steaming model and it will have numerous competitors to deal with namely Sling TV, Sony PlayStation Vue as well as AT&t DirectTV Now and Hulu. YouTube has spent over two years working on its streaming service and it has brought a number of big networks like Fox, CBS, ABC, NBC and other onboard.