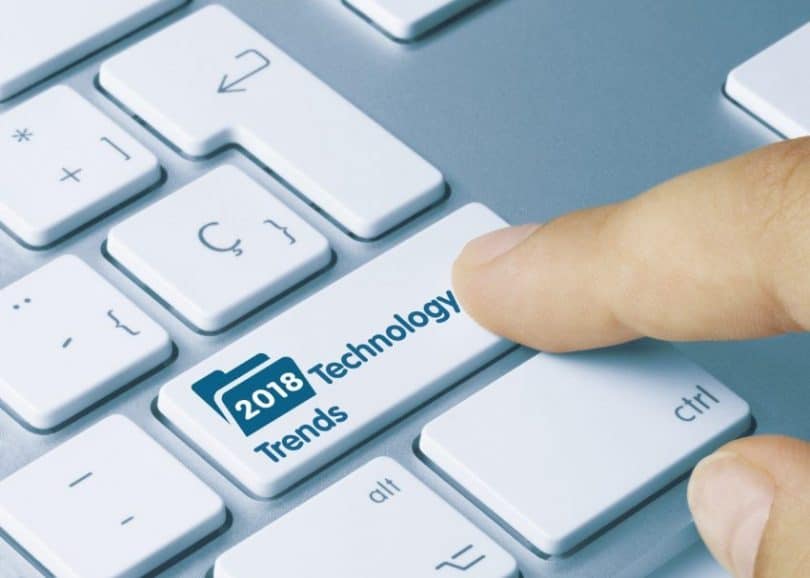 The cars without driver could still take some years to become reality, but in 2018 the level of technology of the cars will accelerate quickly.

We will experience something closer to a driverless car for the first time and discuss its possible impact on our lives, notes the London Science Museum. 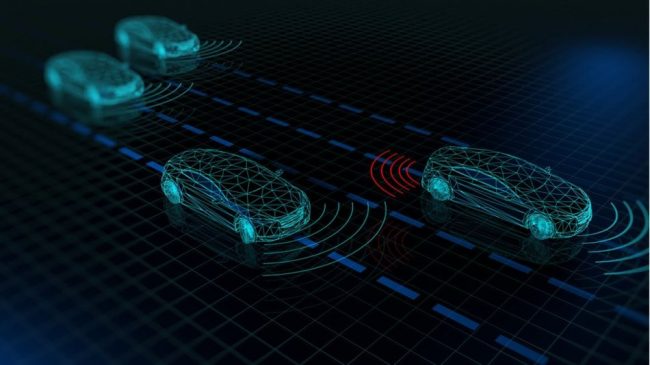 Maybe you already have a car with some of those capabilities. As a cruising speed control for long trips or assistance to park in a small space.

In 2018 we will also witness the launch of automobiles with a higher level of autonomy. Audi and Tesla could launch cars that could drive themselves in unimpeded road conditions and at low speeds.

But this level of automation still depends on human intervention when conditions change or problems arise.

Direct Line, an auto insurance company in Great Britain, will offer a discount for those who use autopilot technology on some Tesla models. Its intention is to gather information about the use of this technology. 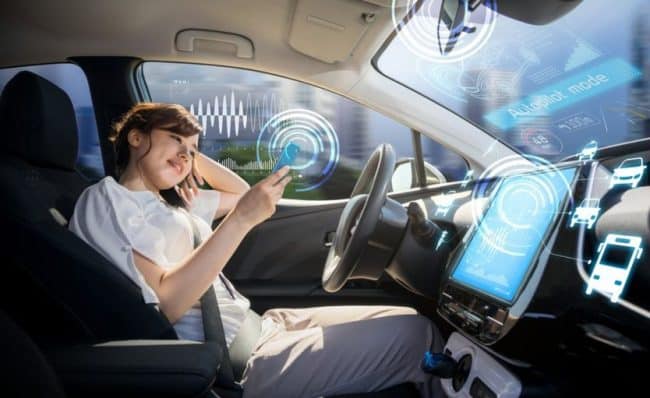 If you want to board a bus without a driver, you can try it in Bavaria, Germany; in Las Vegas, in the USA or Lyon, France.

Although in 2018 we will see much more technology, the road to full automatic driving still has some bumps. Volvo’s “drive me” (drive me) program, which planned driving tests without a driver, was delayed until 2021. 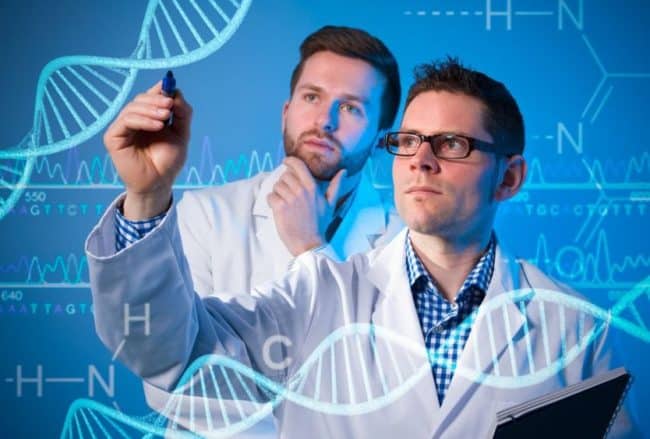 The editing of the genome has the ability to radically alter the way we treat diseases, but it has some risks.

In essence, the process allows us to replace a defective gene with a healthy one, or even edit the gene to make it behave differently.

It is an “impact of biological science that has tremendous and potential ramifications,” says Sir John Skehel, of the Royal Society of London.

The scope of treatments for genetically inherited conditions is clear. If scientists can edit genes to remove inherited errors, then they can stop the development of those conditions. 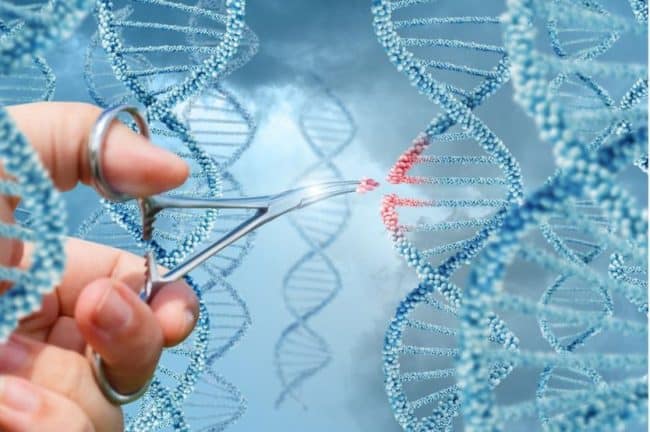 But that discovery has its bad side. For example, if we edit genes for cosmetic purposes, we could cause unforeseen damage.

Science can teach humanity what genetic technologies are capable of, but it depends on us how we want to use them.

In any case, the increase in the edition of the genome is one of the most significant advances in the biological sciences and can impact millions of lives.

Epidemics and fight against antibiotic resistance 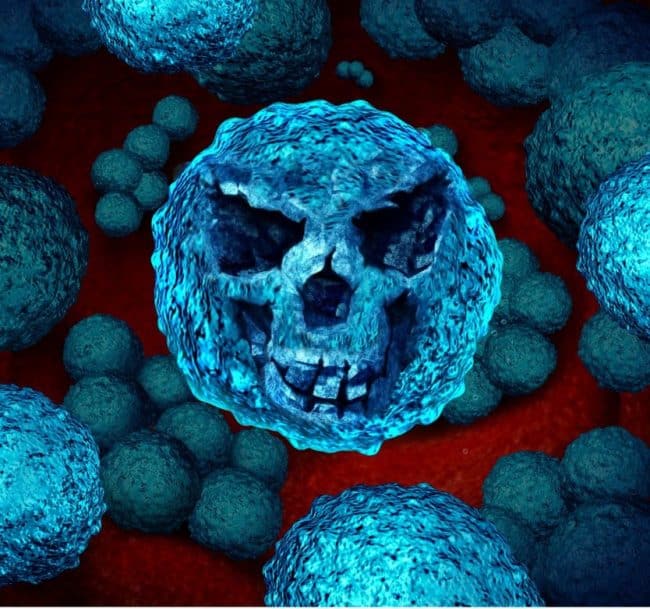 In 2018 the centenary of the Spanish flu pandemic will be fulfilled, which killed at least 50 million people.

Science and medicine have seen many incredible innovations and discoveries to improve health over the past century.

But in 2018 the threat of diseases that can spread around the world affecting millions of people has never been so great, says Wellcome, a biomedical research center based in London.

Epidemics such as Ebola and Zika have shown the significant threats posed by outbreaks of contagious diseases.

2018 will be an important year to continue efforts to better protect ourselves and ensure that all countries can act quickly to contain outbreaks of deadly infections and prevent health emergencies. 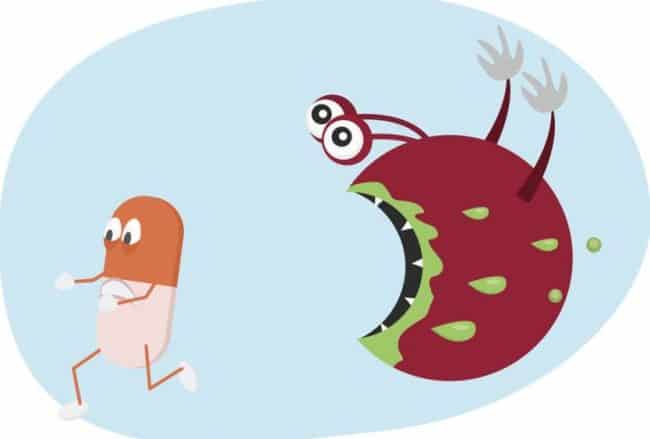 This includes working on the development of new vaccines.

Many of the epidemics that have the greatest danger to humanity could be prevented with vaccines, but very few vaccines have been developed against them.

2018 will be a critical year to continue global efforts to address other urgent global health problems: superbugs.

Antibiotics have been a vital part of medicine for more than 70 years. However, there is an increasing number of superbugs or drug-resistant infections, that cannot be treated with current antibiotics.

Why is it so difficult to develop new antibiotics

4 questions to understand the “apocalypse of antibiotics”

In the world, these infections already kill around 700,000 people a year. If effective actions are not taken this number will continue to grow. In addition, already treatable infections and routine surgeries-such as hip replacements and cesarean sections-could potentially become fatal.

The following 12 months will be critical in the efforts to develop new antibiotics and innovative treatments to protect us from superbugs.

Also to stop the excessive use and misuse of existing antibiotics and research that helps to understand how resistance to them extends.