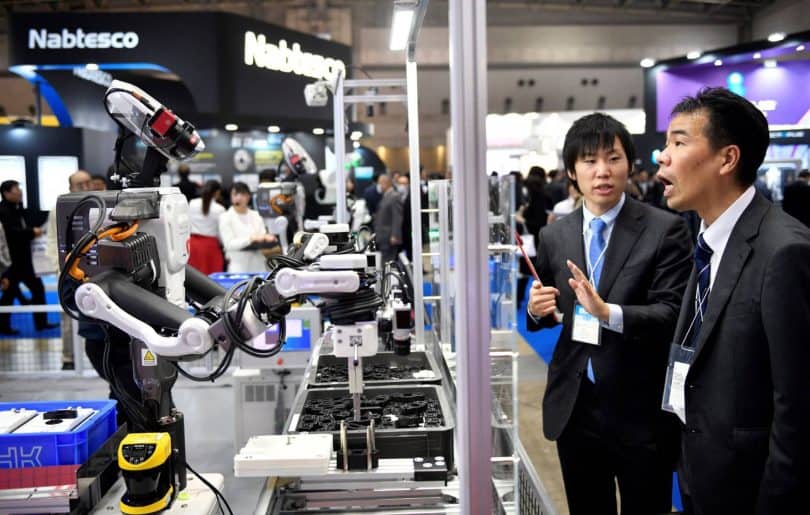 A report highlights that Japan, the US, and Germany will be the hardest hit by Robotics automation. The impact in Mexico will be lower due to lower salaries.

Between 400 and 800 million people worldwide will be affected by Robotics automation and will have to find a new occupation from today until 2030, according to a report by the consultancy McKinsey Global Institute.

The impact of Robotics in the lives of workers will be felt especially in the most developed economies. According to the report, up to a third of the workforce in the United States and Germany will have to learn new skills and find another occupation. In Japan, the percentage of affected people due to the advanced Robotics in automation can reach almost half of the workers.

The effects of the phenomenon calculated by the consultancy vary according to the projection taken into account: if the automation of the economies advances at an intense or gradual pace.

Those responsible for the McKinsey document point out that low salaries in Mexico will lead to a less intense impact of automation in the Latin American country: of the total of 68 million people who will form the Mexican labor force in 2030, some 9 million will be displaced.

“Mexico has a young population and a growing workforce. The level of salaries can reduce the implementation of Robotics automation in the country “, the consultancy highlights.

McKinsey analyzed the effect of robotization in 46 economies that account for almost 90% of world GDP. In addition, he made detailed projections of the impact of Robotics automation in six countries: the United States, China, Germany, Japan, Mexico and India. The consultancy stresses that countries have to find ways to relocate workers displaced by Robotics automation. “In the scenarios in which some of the displaced people have been years to find a new job, unemployment grows in the short and medium term. In the long term unemployment is reduced and the labor market adjusts, but with a lower wage growth, “they say.

In addition, technological changes will hit harder workers with fewer studies. On the other hand, people with university or graduate training will be the least affected. Among the most affected activities identified by the consultancy, are machine operators and employees in fast food chains, as well as workers who collect and process data.

“Professions that are highly dependent on the activities we identify as most susceptible to Robotics automation – physical work or data processing – will probably be the most affected,” say the report’s authors. “Occupations that require a high level of specialization or a high demand for social and emotional interaction will be less susceptible to automation until 2030,” they say.