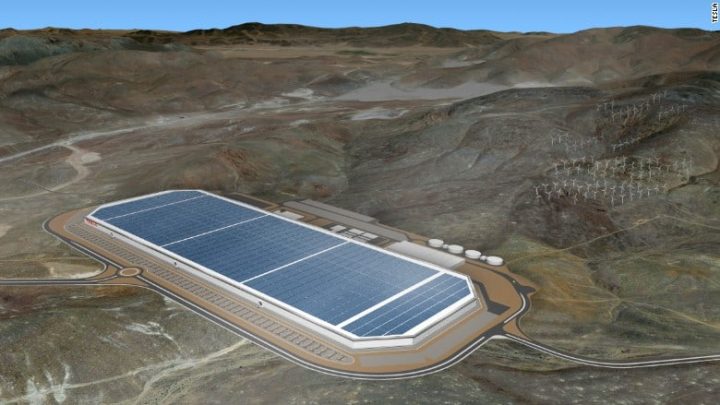 Bid of $2.6 billion to buy SolarCity has been made by Tesla – TSLA which is one of the leading solar panel sellers in the country.  The CEO of the electric automaker and the chairman of SolarCity – SCTY, Musk tend to own 22% of SolarCity.  Musk has mentioned that he wants the companies to combine so as to create $150 million in cost efficiencies.

Tesla has stated that the combination would be creating the only `integrated sustainable energy company’ in the world. For instance, Tesla has been developing an energy storage solution known as Powerwall wherein people could power up battery and go off the electric grid.  If the Powerwall tends to get hooked up to solar panels that are sold by SolarCity, the joint companies could sell both the products like a single offering.

Someday, the energy gathered from the rooftop solar panels of a home could benefit the electric car of an individual.  As part of Musk’s Tesla master plan which had been circulated two weeks back, he mentioned that Tesla wanted to purchase SolarCity to combine those offerings.

Musk has stated that since Tesla is now ready to scale Powerwall and SolarCity is ready to offer highly differentiated solar, the time has come to bring them together. 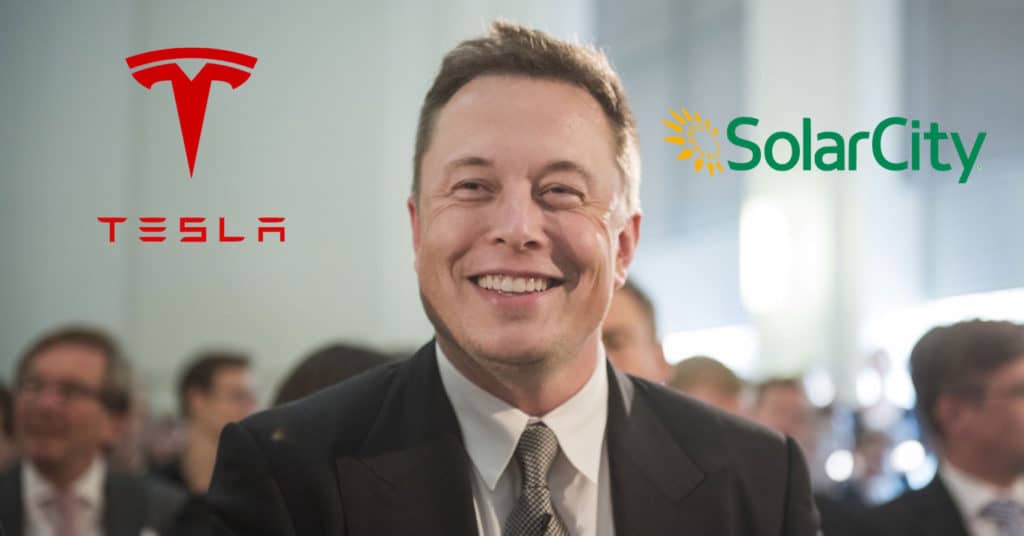 Musk had informed that the combination would make selling clean energy completely seamless and painless when the company had first announced their objectives of merging in June. He added that it was easy and everything just works and that is what people want. The price offer of $2.6 billion seems to be lower than the $3 billion which Tesla had initially proclaimed.

Recently, Standard & Poors had stated that it has put the credit rating of Tesla on Credit Watch with negative effects `to reflect the significant risks linked to the sustainability of the capital structure of the company after the proposed transactions’.  Though the shares of SolarCity seemed to have gushed over the last few months, it is not known why the price got cut.

It has been stated by Tesla that it expects the transaction to close in the fourth quarter of 2016 and the deal needs to first receive regulatory endorsement and shareholders of both the companies should clear it. Although both the companies have agreed on the merger, SolarCity still has 45 days to shop around for a better proposal.

In spite of the assurances provided by Musk that the companies would be developing with the merging, Wall Street initially disapproved the deal.  The shares of Tesla had fallen in the weeks after the initial announcement.

However the shares since then have recovered. For Tesla attaining SolarCity provides a potential of larger saving of scale in electrical energy management systems, battery production and marketing strengthened by the near-term experiment of handling a high risk ramp up of vehicle production together with a merger simultaneously.

SolarCity had come under stress from competitors who had been offering low-cost solar energy from large, utility scale installations and due to some of the state governments had reined in subsidies which had encouraged rooftop solar.

The cost of capital of SolarCity seems to be higher than the individual in several cases, according to Musk who stated recently adding that SolarCity could concentrate on selling system to homeowners and financed through their mortgages.