Although the most popular series of HBO, Games of Thrones is yet to premier in 170 different countries on Sunday, the first four episodes of the series have supposedly been leaked out online on Saturday. This is just a day before the mega premier.

So what actually happened?

According to the reports published on Tech Crunch, over 50000 people have already downloaded the Game of Thrones episodes within a few hours of its upload on the Torrents. Game of Thrones has always the known for being on the top of the main pirated shows and it has most of the time broke the records of Torrents with the leak of their either finale or premiere episodes. 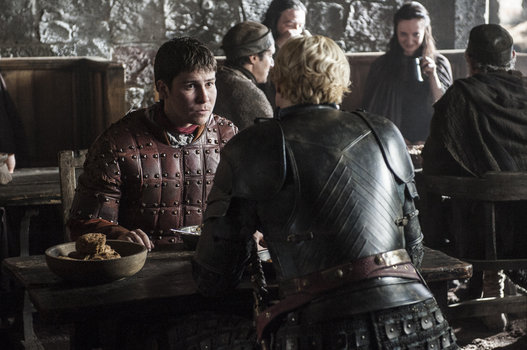 With the launch of their new streaming services, HBO Now, the network company was hoping to attract as many customers as possible to make use of their premium-streaming platform meant for direct-to-consumer. This platform was being used for the premiere of the fifth season of the Games of the Thrones.

The most important thing to remember here is that the makers of the Game of Thrones series only shoot for about 10 episodes per season and looking at the number of episodes being leaked out, it is quite a large chunk and can have serious impact of the viewership as well as revenue for the company.

Contrary to this, the HBO executives are confident that this leak of the episodes online will only help in the form of compliments towards the new season as well as have a positive impact on the sales of the series DVDs.

On the other hand, the network giant did confirm that all the leaked episodes are indeed legitimate and their company is working out to ascertain the source of this leak. Reports also suggest that the leak of the four episodes did originate from within the company and from someone who was supposed to receive a copy of the series. According to the company’s spokesperson, they are trying to find out more about this breach. 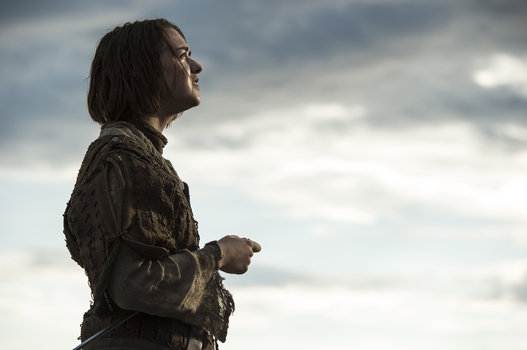 Reports suggest that the leaked Game of Thrones copies have 480p quality, whereas the original video quality meant for airing on the channel is 720p.

The leaked episodes of Game of Thrones has already been able to break all the records of piracy with over 32 million download over the internet and all this being illegal. Apart from this the game has also been able to break all the records of broadcasting. Reports released by Tru Optik, whose aim is to analyze data from public and private bit torrent trackers suggests that the countries where the most amount of illegal downloads of the series happened are India, China, France, US, Spain, UK, Australia, Russia and China.

The very first episode of the series saw 13 million illegal downloads. This is more than what was downloaded when combining both the premiere as well as finale episodes of Season four. However there are lots of fans who have chosen not do download the series episodes and watch the same after the launch.