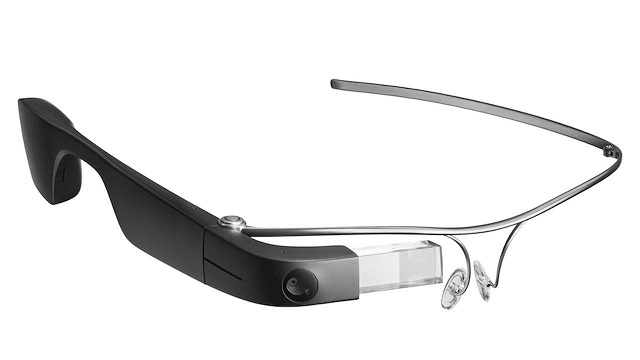 Google Glass Enterprise Edition 2 is now officially a Google product and not just an experiment. The business focused Augmented Reality headset costs around $999. Just like the headset’s big brother, these glasses too are not being marketed directly to customers. In a snapshot- these glasses have an all new processor, a better camera and a USB-C port for faster charging. Besides this, there are a host of other updates to boot.

The tech giant has moved the new Google Glass Enterprise Edition 2 out of its Alphabet X company and more into main stream production. This is something they had not done with the previous Glass. Some one’s getting confident. There is a growing demand for wearables in the workplace and Google intends jumping on that bandwagon with its Google Glass Enterprise Edition 2.

Google has not changed up the design of the new Google Glass Enterprise Edition  all that much. The design remains pretty much the same, but the internals have undergone a makeup.  The glasses now come with a Qualcomm Snapdragon XR1 chip which is mainly meant for augmented reality as well as virtual reality.

With this new processor in tow the glasses can render the user with computer vision and give advanced learning capabilities- in the words of Google.

Google had already released Lens which is a consumer focused computer vision tool. These glasses are more consumer- centric and therefore would give you details of restaurant recommendations and such.

The other additions to the list of upgrades include new safety frames. These frames are made in partnership with Smith Optics. Besides this the glasses also come with a bigger battery and some other upgrades.

News of Google Glass Enterprise Edition  actually came out months ago, well at least of the rumor variety. The news was complete with information that the glasses would be moving to Android. But the true picture has come out only recently.

The Origins of the Glass:

The glass was initially thought of to be marketed to the masses. But with complaints about privacy and functionality, it was reinvented. This time around it was marketed as a tool for surgeons, factory workers among various other professionals.

According to the tech giant, the users of the glasses have reported faster production times, better quality as well as reduced costs.

The original glass costed around $1,500 while the latest Google Glass Enterprise Edition 2 costs around $999. While this is still not cheap, it is still better than its predecessor.

Google isn’t the only one either to come out with business centric Augmented Reality glasses. Various companies such as Epson, Microsoft and Vuzix are coming out with their take on business glasses. As for the consumer side of things, well for consumers these augmented reality headsets and their ilk haven’t really taken off.